Anachronism – what is it and where can you find it. Definition & meaning.

Anachronism is a term used to refer to something that is not in its natural chronological period of time. The word “ANACHRONISM” came to us from the Greek language, and literally translates as “against time.”

What is ANACHRONISM – definition and meaning in simple words

A simple, clear answer: Anachronism is a situation when, intentionally or unintentionally, something is introduced into the description of an event that does not correspond to the historical era that is being described. As the simplest and most understandable example of anachronism, we can cite the situation when, in a film about the Second World War, soldiers use weapons that were invented only after it ended. This weapon “from the future” is an anachronism.

It is very often that this term is used incorrectly, trying to designate something obsolete, or as a relic of antiquity. Actually, this is not correct. The confusion arises in the definition itself, or rather in its misunderstanding. To define various remnants of the past in various areas, there are own terms such as atavism, archaism, and so on. We should remember that the word anachronism is correctly applied only to things that are in the narrative and are not part of a given historical time.

An example of incorrect use of the term anachronism: 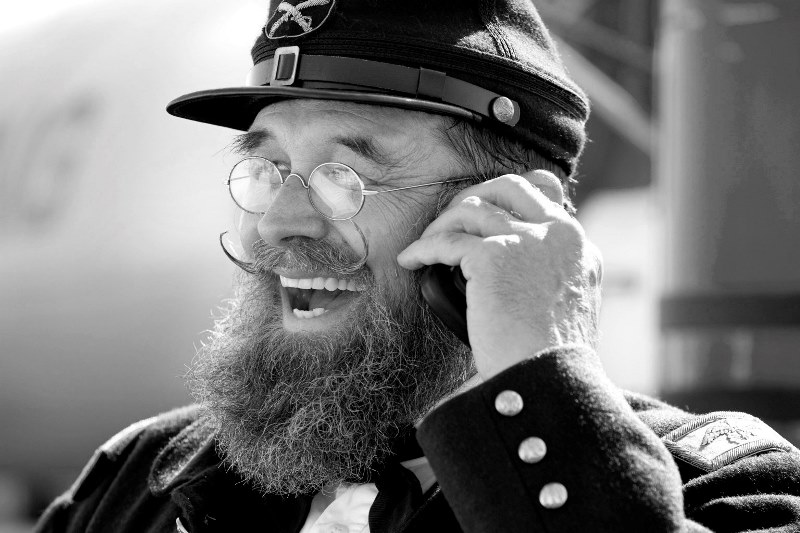 Anachronisms are common. They are often found in literature, movies, video games, and even historical documents. Many of them were admitted due to the carelessness of the author, and some were made specifically according to the idea of ​​the creator.

An example of an anachronism in cinema:

The famous film Braveheart shows William Wallace’s historic campaign against the English in the 1300s. The film is accurate enough in many details, but there is one important anachronism: the men are shown wearing kilts, traditional Scottish clothing that came into fashion in the 16th century, 200 years after the death of William Wallace.

An example of an anachronism in video games:

Many gamers are familiar with the Civilization series of video games. This game allows you to develop your civilization from the Stone Age to the era of space travel. Thus, the player gets the opportunity to develop, for example, the Roman Empire to the era of nuclear weapons. The same Roman Empire, armed with nuclear weapons, will act as an anachronism.

An example of anachronism in literature:

As an example, we will take the most widely used book on Earth, the Bible. Many critics have raised concerns about the camel anachronism in Abraham’s time. Current archaeological evidence suggests that camels did not live in the “Holy Land” until 1000 BC. They appeared there only several centuries after the death of Abraham. For most Christians and Jews, such anachronisms do not matter, but they are still present. 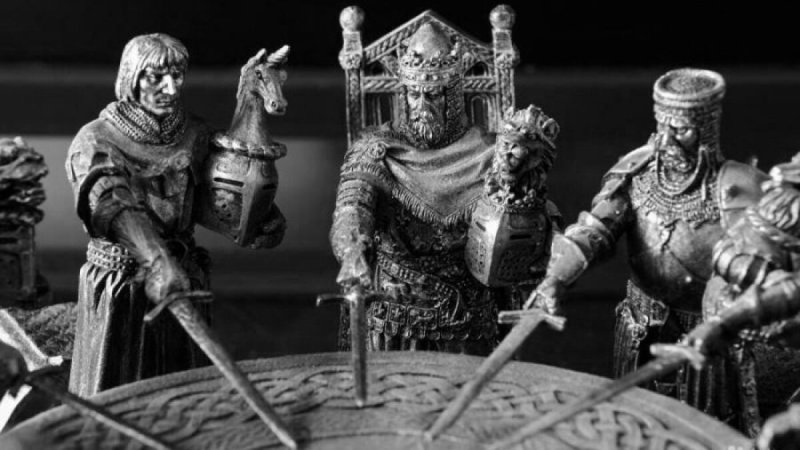 An example of anachronism in stereotypical thinking:

When you think about King Arthur and his knights at the round table, you probably imagine a group of knights in shiny armor, with swords and large shields. However, this is an anachronism: such armor was not used until the 13th century. This happened hundreds of years after the death of King Arthur (about 550). The real King Arthur probably wore mail or leather armor. He lived in a fortress made of wood, not in a beautiful stone castle.