Charisma – what is it & how to develop it in yourself. Definition & meaning.

Charisma is a set of certain qualities and characteristics of the human personality, which allows you to attract, charm, unite and inspire other people around you. The word “Charisma” came to us from the ancient Greek language and literally translates as “gift from God” or “gifted by God.”

Contents:
1 What is CHARISMA – meaning and definition in simple words.
2 What else do you need to know about charisma?
3 Is charisma an innate or acquired character trait?
4 How can you increase and develop your Charisma?
4.1 Positive.
4.2 Confidence.
4.3 Persistence.
4.4 Listening skills.
4.5 Keep your ego and pride in check.
4.6 Passion.
4.7 Honesty.
4.8 Generosity.
4.9 Sense of humor.

What is CHARISMA – meaning and definition in simple words.

Simple, clear answer: Charisma is the term used to describe a person’s ability to win the attention and admiration of other people. In fact, at the moment there is no exact and unique definition of charisma. The thing is that the charisma of a person is not some specific quality of character or personality. Charisma is a combination of various characteristics and abilities of a person, which leads to the fact that the surrounding people begin to feel sympathy or attraction to such a person.

Despite the fact that it is rather difficult to characterize what specific factors make a particular person more charismatic, during the course of observations it was noticed that most of these personalities have the following qualities:

It should be noted that this list of qualities is very conditional, and many great charismatic personalities did not have all these character traits. This is the main mystery of the essence of charisma. The fact is that it is absolutely unclear for what reasons, and what combination of qualities, can make one person incredibly charismatic, and the other, absolutely ordinary. 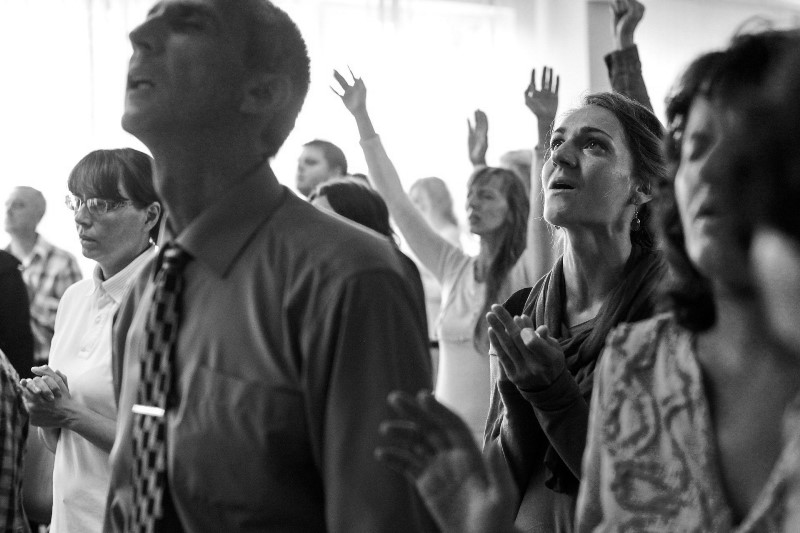 What else do you need to know about charisma?

First of all, you need to understand that a charismatic person is not necessarily a good person. The thing is that having high charisma can be equated with having a high-class tool for managing other people. But the motives and true goals of people can be different, and how a person will use his charisma depends on them. So, for example, if Mahatma Gandhi wanted to make the world kinder and better, then the Nazi Adolf Hitler brought only the horror of war, the Holocaust and many more troubles into the world. As we can see, these two personalities were incredibly charismatic, but their goals and methods were completely different.

Is charisma an innate or acquired character trait?

Oddly enough, there is no complete answer to this question. Observations show us that the makings of increased charisma can indeed be an innate property, but the development of the necessary qualities is the result of hard work on oneself. Thus, we can conclude that almost every person, with due effort, is able to develop a charismatic personality. Naturally, not everyone is able to become great figures and idols of millions, but it is definitely possible to raise one’s position in society through charisma. 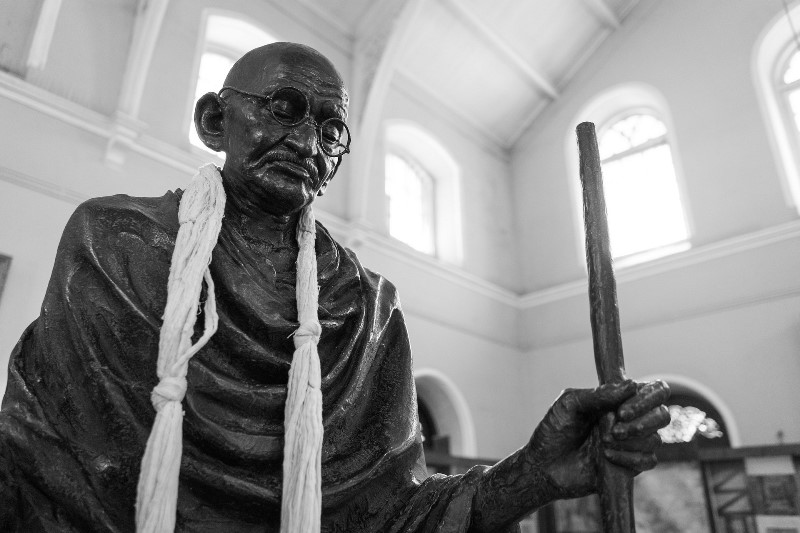 How can you increase and develop your Charisma?

Creating high charisma is a very long and laborious process, which is based on the individual characteristics of each individual person. And if you want to seriously take on this difficult task, then you should turn to more specialized literature and resources on psychology. But still, there are some simple tips that will help you develop a basic level of charisma. 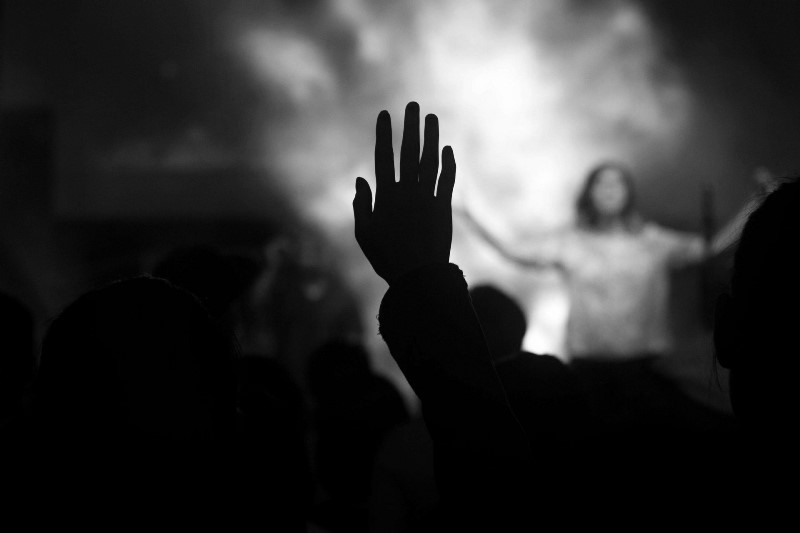 Try to be a more positive and smiling person. People are not too inclined to sympathize with eternally gloomy and pessimistic personalities. In general, despite your true goals, do everything with a smile and a good mood.

Try to show confidence in all your actions. Even if you doubt inside, don’t show it. People like self-confident personalities, this creates an aura of determination, and wisdom.

Try to be a persistent person, but not an aggressive person. Perseverance indicates that a person knows their worth, and people like it.

Learn to listen to other people. Try to get into what exactly excites a person during a conversation. So, you will win his trust and sympathy.

Keep your ego and pride in check.

Try not to show your achievements in public, and do not show excessive selfishness. People don’t like narcissists and egoists. The best option is to be at the level: “slightly higher than the average person.” So people will be able to feel that you are both “one of your own” and something higher. 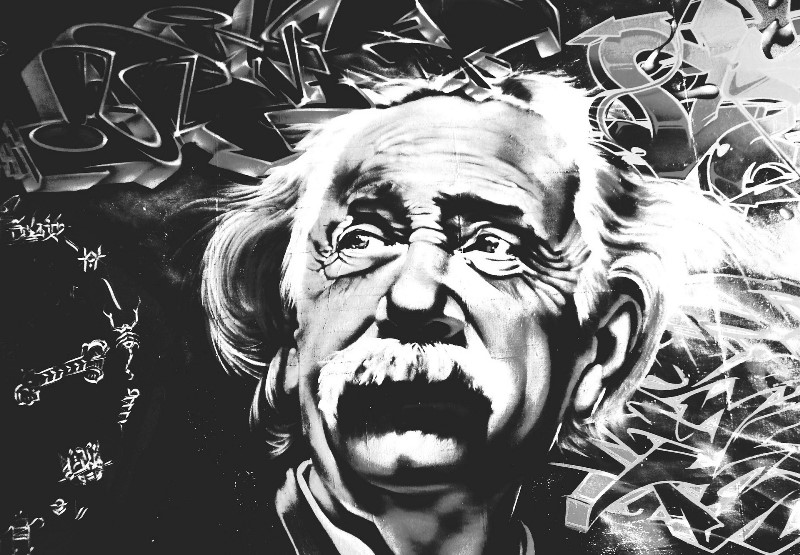 If you start a business, then do it with all the passion and ardor. Actions like these infect people with your idea and motivation.

Try to be as honest as possible. Many people can recognize lies. It is better to remain silent about something than to lie openly.

Don’t be a miser, people don’t like greedy people. But, this does not mean that it is worth being a spender. People around you should understand that you do not feel sorry for money for important things, but at the same time, you do not like to throw money away.

Humor is an important component of high charisma. A well-timed, good joke can significantly increase the opinion of a person in a company for the better.