Lustration – what is it, tasks, goals and examples. Definition and Meaning.

Lustration is the process of removing from power and restricting the rights of persons who have been convicted of criminal or anti-people activities during their work as public servants under the rule of an anti-people or criminal regime. The etymological meaning of the term “lustration” comes from the Latin word – lustratio, which literally translates as – purification.

What is LUSTRATION – meaning and definition in simple words.

Simple, clear answer: Lustration is the process by which the new government gets rid of the old corrupt, criminal or anti-state officials and other public servants. An example of such events is the lustration reform of the police in Ukraine. There is an opinion that this reform was not entirely successful, and many corrupt policemen still managed to get into the new police. But, in general, the reform associated with the renewal of police personnel has brought many positive aspects. The positive aspects became especially noticeable with the start of Russia’s full-scale invasion of Ukraine on February 24, 2022. The police, together with the territorial defense units and the armed forces of Ukraine, showed themselves excellently in protecting the territory of Ukraine from the enemy. 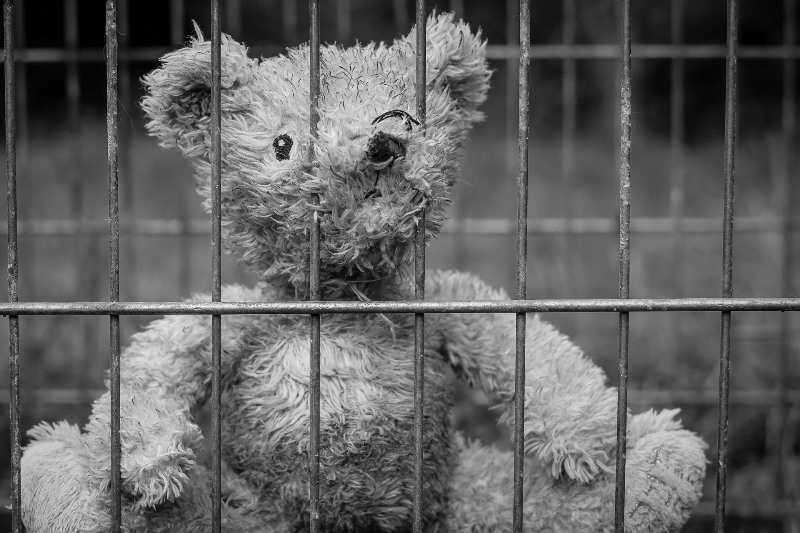 The main goals and objectives of lustration.

Lustration is a phenomenon that, as a rule, occurs during difficult transition periods in the political life of a country. Usually, such changes are associated with cardinal changes in the vector of political and social development of the country. Then, when the citizens and the new government have a demand for the restoration of justice for the crimes committed by the old officials. It is to solve this problem that the law of lustration is needed.

What measures are provided during the lustration?

Depending on the country in which such a law is applied, it may include entirely different points. This may include restrictive and preventive measures for former government employees, such as:

It is worth noting that the content of each individual lustration law depends on historical events, the result of which was the need to take such actions. For example, after the collapse of the USSR, in countries where decommunization took place, lustration was aimed at officials who worked for the communist regime in one way or another.

The experience of the Czech Republic was the most extreme because its lustration laws were the most radical. The Communist Party and its ideology were declared criminal and illegal. Almost all representatives of the Communist Party were accused of destroying national culture and history. 140,000 people were disqualified from holding public office. Many criminal cases were opened. 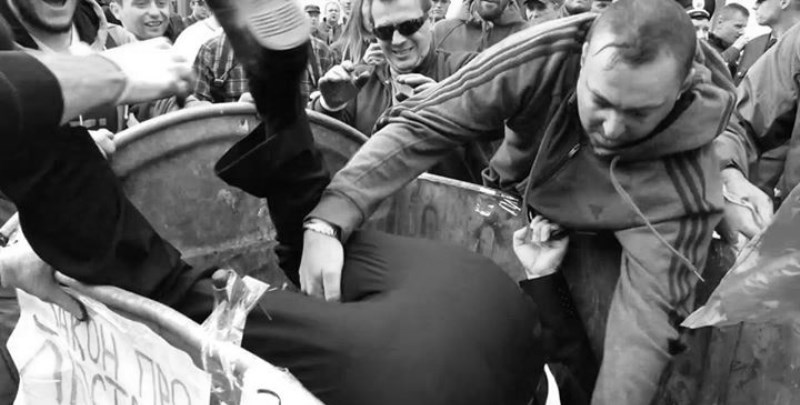 In which countries did the lustration process take place?

Lustration took place in such countries as: 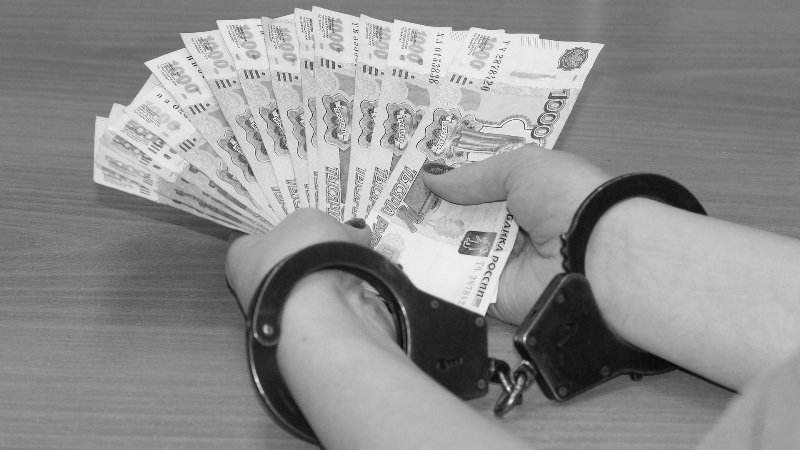 Moral and technical features of lustration.