Noir – what is it, genre in literature, comics, cinema. Definition & meaning.

Noir is a “genre” in literature, comics, or cinema that is very difficult to define in any specific framework. Since, this concept is rather vague, so to understand the essence of this style, it is necessary to understand all its aspects.

Contents:
1 What is NOIR — clear answer, meaning, definition in simple words
2 Origin of the word – noir.
3 Main features of noir films:
3.1 The most common plot in noir movies will be like this:
4 The modern noir films:
5 Classic noir films:

What is NOIR — clear answer, meaning, definition in simple words

In simple words, noir is a specific “genre” of creativity, which is visually characterized by dark tones, cruelty and depressive atmosphere.

Origin of the word – noir.

The word “noir” comes from French and literally translates as “black”. In the context of cinema, it has a definition – “black cinema”. And it was the French who introduced this concept for the category films different from all the others, a large number of dark shots and cynicism in the storyline.

Even about the term noir itself, critics cannot agree on whether it is a genre or visual style which sets the tone and mood of the piece. 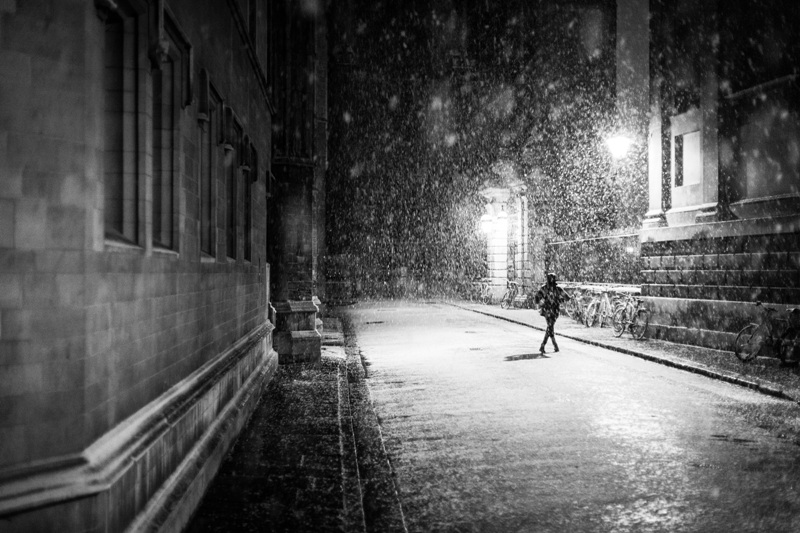 It should be noted that these criteria are very conditional, for example, a noir movie may not be black and white, but color. As all art noir develops, there is “late noir”, “neo-noir” in which some signs are replaced by others.

The most common plot in noir movies will be like this:

A battered detective with a tough temper and a drinking problem works in a city full of vices. A fatal woman comes to him with a monstrous problem that threatens death. Then the ups and downs begin with the investigation, tense situations, an abundance of violence and unpredictable plot twists. Most often, this does not end with a happy ending, and there will be a dramatic denouement in the finale.

Now, this style is not used very often, but movies filmed in this genre find their fans and connoisseurs. 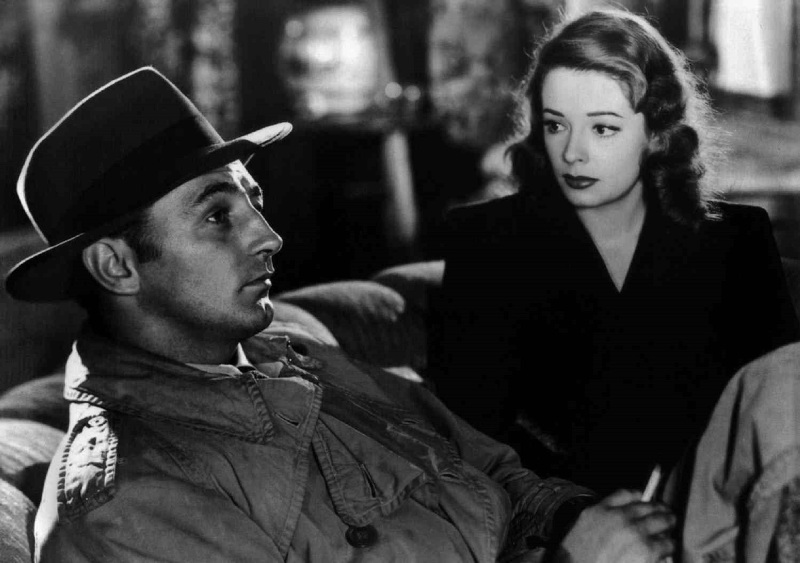