Paradigm – what is it, concept, idea and system of views. Definition and meaning.

A paradigm is a model of perception that contains generally accepted dogmatic ideas about an object, action, thing, or phenomenon.

Contents:
1 What is PARADIGM – meaning and definition in simple words
2 Examples of common existing paradigms:
3 What is a paradigm shift?

What is PARADIGM – meaning and definition in simple words

Simple, clear answer: A paradigm is a set of rules, principles, and concepts that have been formed around something. The most obvious example of a paradigm is religious views about our world. The essence of this paradigm lies in the existence of an almighty creator (God), the afterlife, heaven, and hell. In ordinary social life, ideas about the “ideal” family unit can be called an example of a paradigm.

It should be noted that the paradigm is not the ultimate truth. These are just people-approved concepts that are generally accepted as correct until such time as new changes are made to the concept. 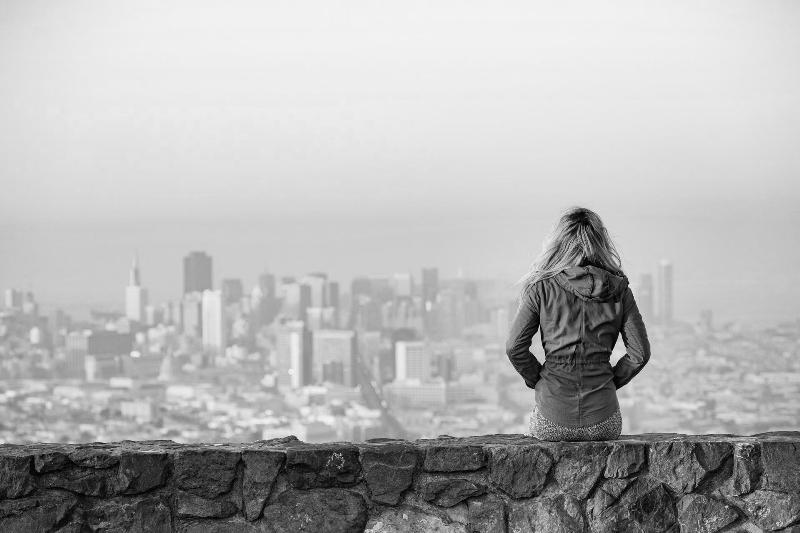 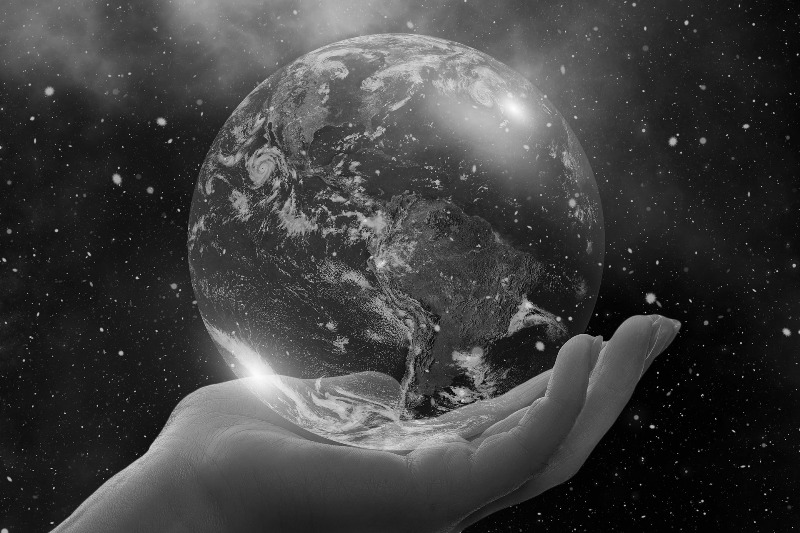 What is a paradigm shift?

From the definition of the term “paradigm” we can conclude that it is a concept that changes over time. Perhaps the best example of paradigm shift is the science of physics.

In ancient times, the generally accepted concept was to consider the earth to be flat. But with the development of science, this ridiculous theory was discarded in favor of a scientifically justified one, in which the earth was round. Much later, Newton’s laws became the paradigm, according to which scientists worked for many years, right up to the discovery of the structure of the atom. After that, the paradigm began to change again, considering new knowledge.