Sanctions – what they are, how they work & why they are needed. Definition & meaning.

Sanctions are a specific political and economic tool used by countries or international organizations to persuade a particular government of a country or a group of governments to change their public policies by restricting trade, investment, commercial activity, or other prohibitions.

What is SANCTIONS – definition and meaning in simple words.

In simple words, Sanctions are certain restrictions and prohibitions on international trade or other international activities that are imposed on a country for some dangerous or illegal misconduct. 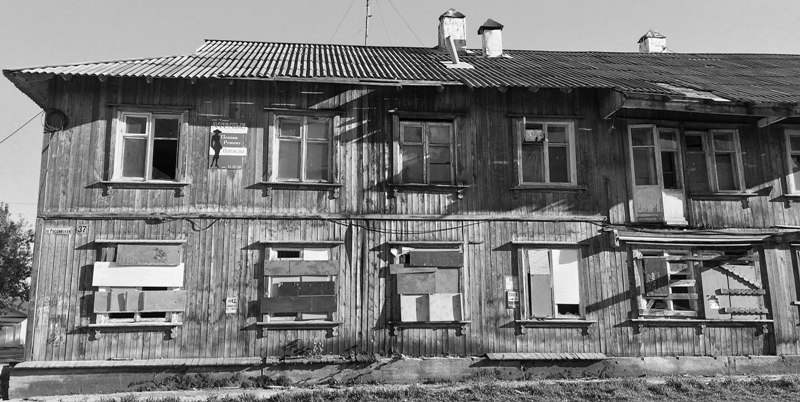 To whom and for what are sanctions applied?

In most cases, this tool applies to those countries that:

What are the sanctions? Types and forms of sanctions.

Since this instrument of influence has a very wide area of ​​application, there are a huge number of types with various subtypes of sanctions. We will look at three main types: 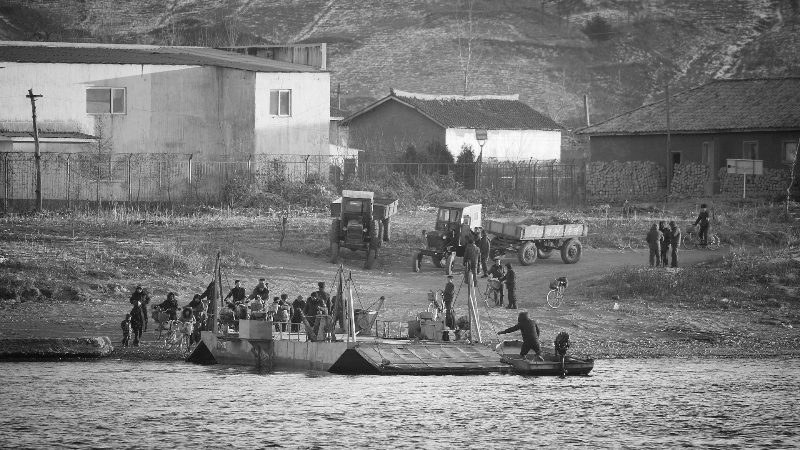 What is Personal Sanctions?

Personal sanctions include actions against specific individuals and their entourage who are responsible for the crime. Absolutely different methods of international influence can be applied to such people, such as blocking foreign money accounts, seizing property, banning entry into the territory, opening financial and criminal investigations. Such bans may not seem very threatening, but they are quite effective. Based on historical facts, it can be seen that most kleptocratic governments prefer to keep finances and buy real estate outside of their country. Thus, the threat of losing all “acquired” can affect the course of their policy.

Many politicians and propagandists from Putin’s Russian Federation are banned from entering the countries of the European Union, the USA, Canada, Australia and so on. Their finances and real estate are arrested for unleashing and supporting Russia’s war against Ukraine.

What are Trade Sanctions?

Trade sanctions are the most delicate and common way to influence the violator. These may include various removals of trade preferences, the creation of quotas and restrictions on international trade. 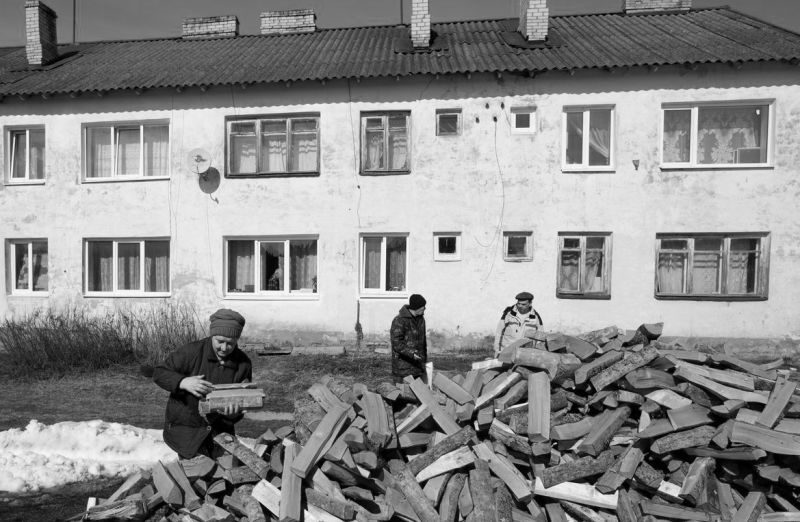 What are Economic Sanctions?

Since the full range of such sanctions can economically destroy virtually any country on the planet, they are never applied in full. Typically, such sanctions are applied gradually to leave a chance for a diplomatic settlement of the conflict.

As modern examples, let’s look at the sanctions against the Russian Federation. 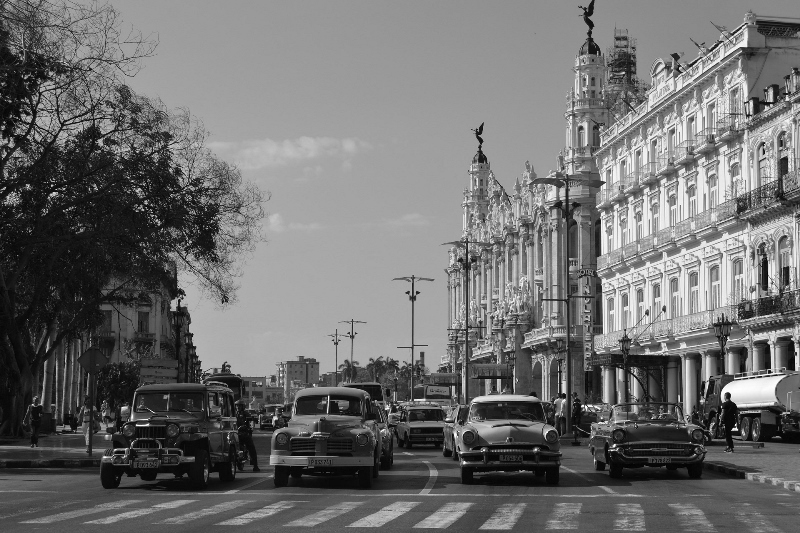 Why are sanctions so dangerous and effective?

To understand the destructive essence of sanctions, we should realize that in the era of universal globalization, there are practically no completely self-sufficient countries left in the world. For example, some countries rely on new scientific technologies, others on the production of agricultural products, and others on the extraction of resources. And all this works great due to international trade.

So, sanctions are capable of disconnecting any country from this global mechanism of trade. Naturally, having a certain level of technology that has been preserved, the country under sanctions will still exist, but the situation will constantly worsen. An example is Cuba or North Korea, where the population lives below the poverty line, and technologically, time stopped there a long time ago.