Sexism – what is it, forms, types & examples of sexism. Definition & Meaning.

Sexism is a term that characterizes the process of discrimination against one person or social group based on gender. The word “SEXISM” comes from the Latin “sexus”, which literally translates as – sex (gender identity).

Contents:
1 What is SEXISM — definition in simple words.
2 What is REVERSE SEXISM?
3 Sexism examples. Manifestations and forms of sexism.
4 What is misogyny?

What is SEXISM — definition in simple words.

Simple, clear answer: Sexism is prejudice or hostility towards people of a particular gender. In other words, we can say that sexism is a set of stereotypical views and beliefs that one gender is superior to the other in many parameters.

It should be noted that sexism is not a separate type of discrimination, and it did not arise in a vacuum. The reason for the appearance of such beliefs was various ancient and no longer relevant patriarchal (sometimes matriarchal) views based on various religious or philosophical movements. So, for example, you can see that Christianity and especially Islam clearly separate the roles of women and men. Similar distinctions also exist in other religions.

In the modern sense, the term “sexism” is most often used in relation to discrimination against women. Thus, the male half of the population supports the dominance of patriarchy, which clearly diminishes the role and status of women in society. It was these stereotypical views and prejudice against women that led to the emergence of the feminist movement, which began to fight for gender equality. Fortunately, modern society is becoming more secular and moving away from medieval traditions and beliefs. This makes it possible to eradicate most sexist manifestations at the legislative level. 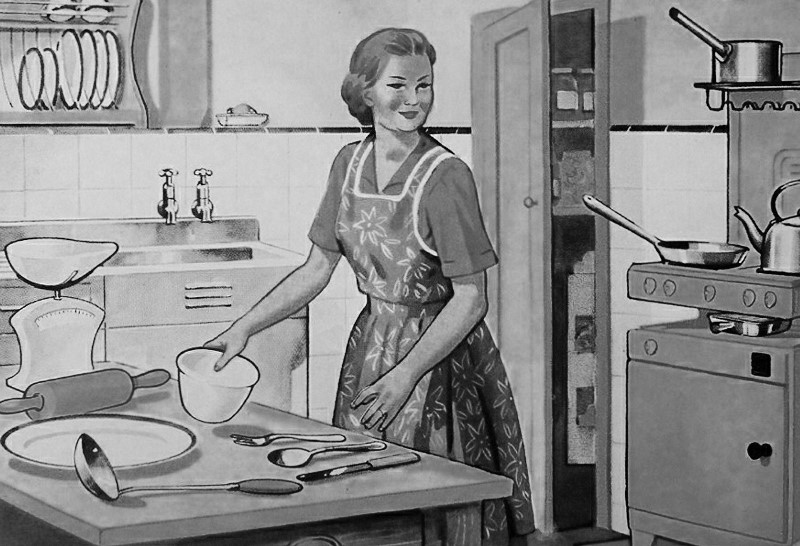 What is REVERSE SEXISM?

Reverse sexism is a term used to refer to discrimination against men by women. Such cases are not widespread, but they do happen, especially when it comes to hiring in a company that mostly employs women. 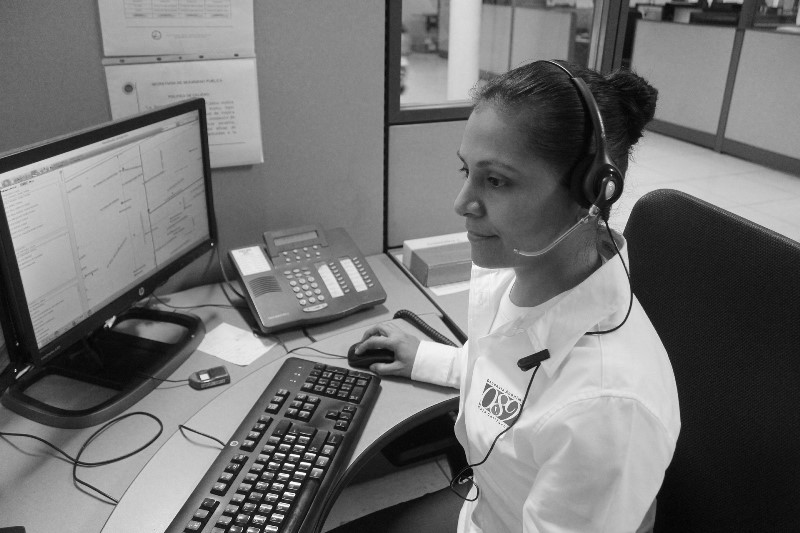 It is worth noting that there are a huge number of different examples of sexism in relation to both women and men. We’ll give only the most obvious and common ones, those that many people most likely encountered in everyday life. So, let’s begin: 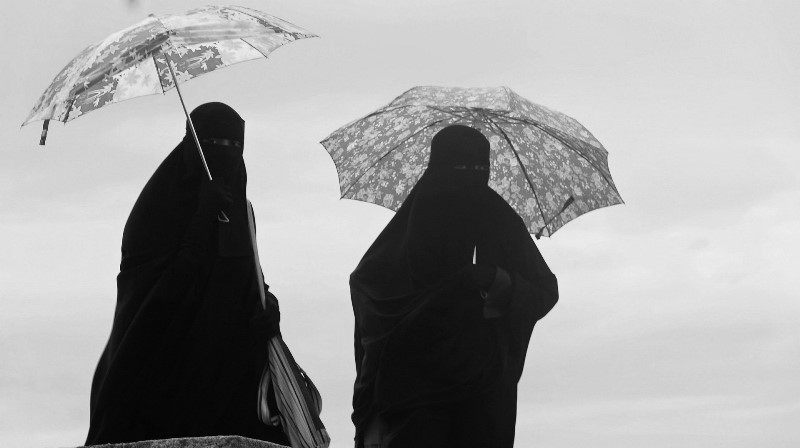 The extreme form of sexism is misogyny. In essence, this is the belief that a woman is far from equal to a man. Such manifestations of misogyny often become the cause of cruelty in the form of domestic violence, rape, and other abuse of women. This ideology assumes that a woman is just property or a second-class person, and her individuality does not matter. As an example of misogyny, consider the option that a woman who is a victim of rape will be called guilty because she was too provocatively dressed.