Antagonist – what is it, who is it in cinema, literature and video games. Definition & meaning.

An antagonist is a character in a book, movie, comic book or video game who is the opponent of the protagonist and represents the negative side in one way or another.

Contents:
1 What is ANTAGONIST – meaning and definition in simple words
2 Examples of antagonists in literature and cinema.
3 The antagonist as the most important detail.

What is ANTAGONIST – meaning and definition in simple words

In simple words, the Antagonist is a kind of anti-hero or villain that the protagonist needs to defeat. The bad guy often has the most difficult task in a work of fiction, which is to create a situation in which the personality of a good hero can emerge. As a rule, the villain must create a world threat and / or play the role of a cunning and ingenious killer maniac. 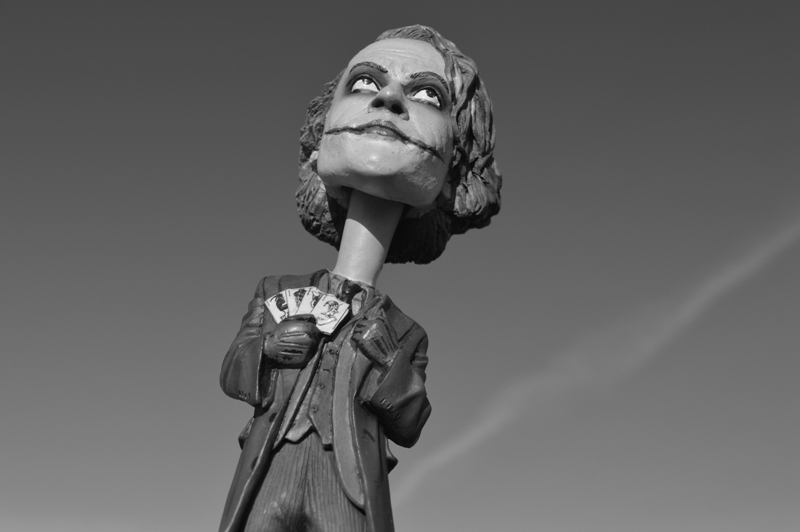 Examples of antagonists in literature and cinema. 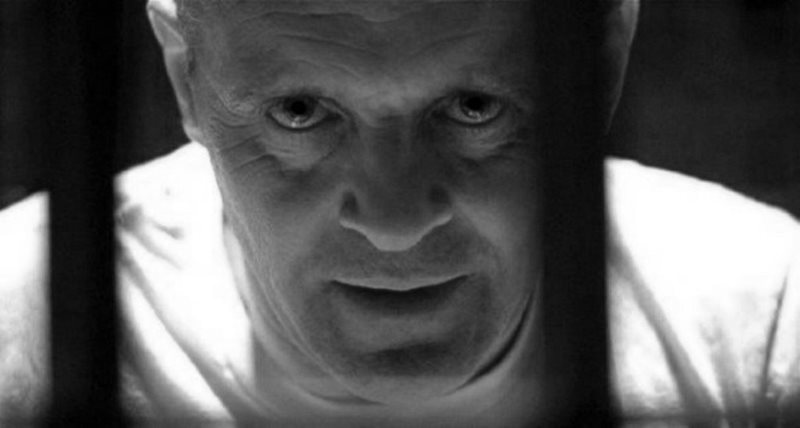 The antagonist as the most important detail.

Quite often, there are cases when the audience likes the antagonist much more than the positive character. Take Hannibal Lecter from The Silence of the Lambs as an example. The ingenious image invented by Thomas Harris, plus the excellent acting of Anthony Hopkins, made the audience fall in love with this brilliant and charismatic villain.

Most likely, if you think about it, everyone will find their favorite antagonist in the backstreets of their memory. Darth Vader, The Joker, Freddy Krueger and John Kramer – all of these great characters, at their core, held the storyline on their shoulders.

From this, we can draw a logical conclusion:

Without a good villain, it is impossible to create a good hero.