Bureaucracy – what is it, why is it needed and how does it work. Definition and meaning.

Bureaucracy is a term used to define an organizational or administrative system in which management is carried out according to the principle of a hierarchical structure of powers.

What is BUREAUCRACY – definition and meaning in simple words.

In simple words, Bureaucracy is a system of government or company management in which there are many departments responsible for their area of ​​work. At the same time, they all report to higher leaders. For ease of understanding the concept of bureaucracy, you can imagine a stepped pyramid. At the top is the most important boss. On the steps below are his deputies. Below are subordinates and so on right up to ordinary clerks and workers.

It is not difficult to guess that almost all modern control systems are arranged according to this principle. This is especially true of state administration. Thus, we can say that the bureaucracy is the dominant form of administration and management in the world. However, in our time, the term “bureaucracy” is very commonly used in a negative context, to describe the various complexities and delays that arise when using this complex and massive system. Typically, in the media and not only you can hear phrases like:

In fact, such angry sayings about bureaucracy are quite fair, especially when the system consists of a mass of useless formalities. It should also be noted that an overabundance of bureaucratic functions in the state is a good climate for the emergence of corruption in dealing with certain issues. 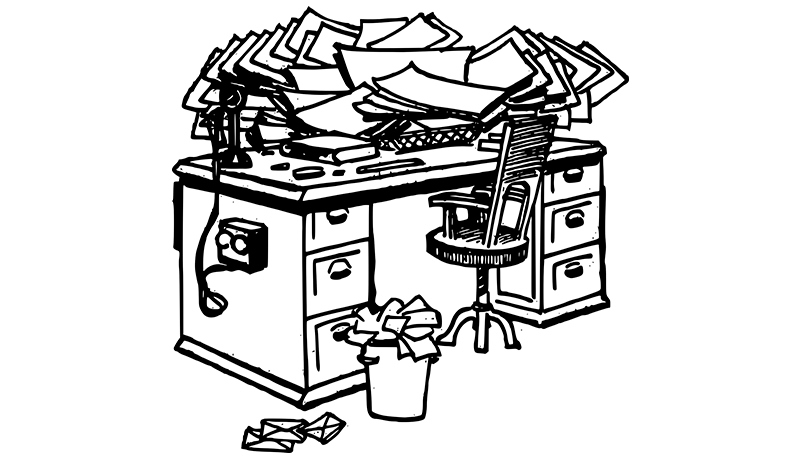 Bureaucrats are a general term for administrative workers who work in the management department. In simple words, bureaucrats are various officials who can solve certain tasks in accordance with their competence. In a negative context, a bureaucrat is a person obsessed with following all procedures and formalities. 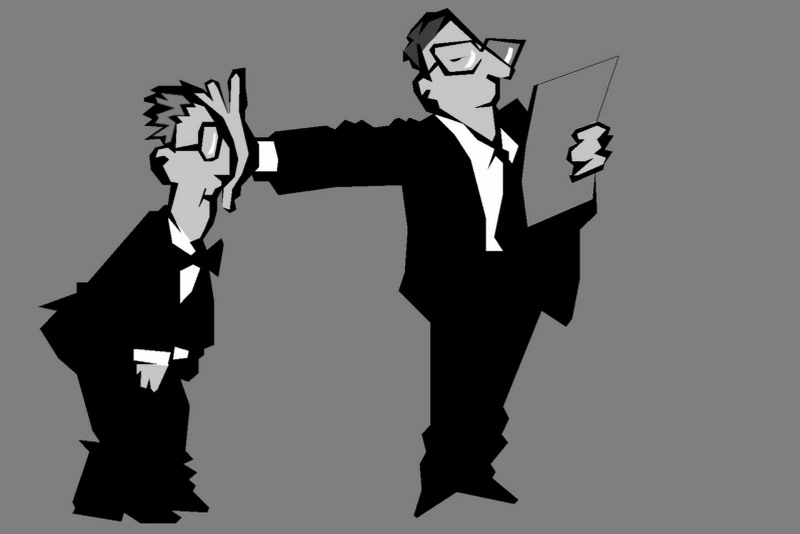 Etymology and origin of the term “BUREAUCRACY”.

The term “bureaucracy” comes from the fusion of the French word “bureau” (bureau, office, department, desk) and the Greek word “kratos” (power). It is generally accepted that the term was coined by the French economist Jacques Claude Marie Vincent in the early 18th century. But the global use of the word only began in the 20th century after the publications of the German sociologist Max Weber.

Although the term “bureaucracy” was coined in the 18th century, this system of government has been existing and has been used for many thousands of years. Bureaucracy was formed thanks to the development of writing about 4 thousand years ago. The first who began to use bureaucratic principles and this management system were the ancient Sumerians. It was they who began to write information about crops and trade on clay tablets.

Ancient Egypt also used state bureaucracy as a form of government. For this, specially trained educated people were used. They held government posts and were responsible for certain aspects related to the government of the country.

In the Roman Empire, the bureaucracy was the main tool for managing various regions. These regions were led by regional proconsuls and deputies. 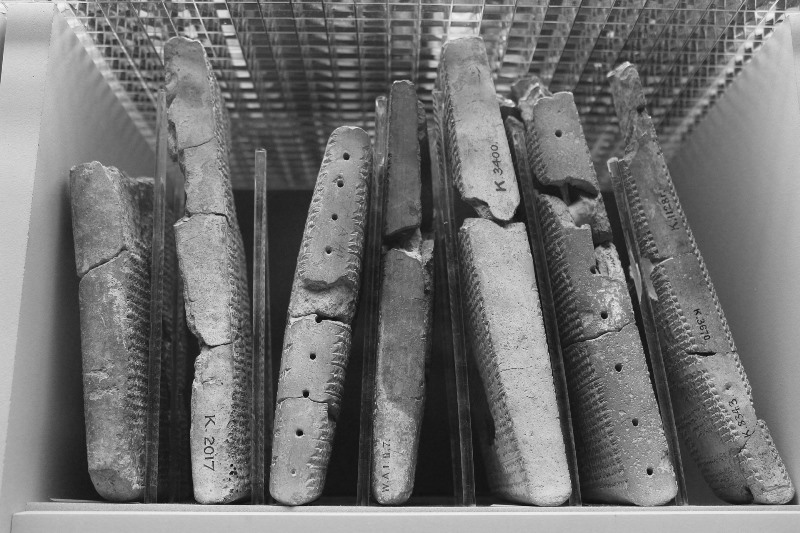 Pros and cons of bureaucracy.

Like any management system, bureaucracy has its advantages and disadvantages:

Thanks to bureaucratic principles, it is possible to manage a large and complex organization. Rules and formalities can be helpful to ensure a stable and orderly operation in all aspects of management. The presence of supervisory or higher authorities allows clients or citizens to file appeals and complaints if they are not satisfied with the work of lower-level officials.

The bureaucracy is often slow, inefficient, and very wasteful. It typically happens that communication between individual departments of the bureaucratic machine is missing or does not work properly. Because of this, to resolve the issue, you need to perform repetitive tedious actions, and this all delays the process. Another negative aspect of bureaucracy is that low levels of management are severely limited in their decision-making independence. Everything has to be formally coordinated with the management. So, for example, to comply with formalities, you have to wait a long time until the manager simply signs the necessary document. 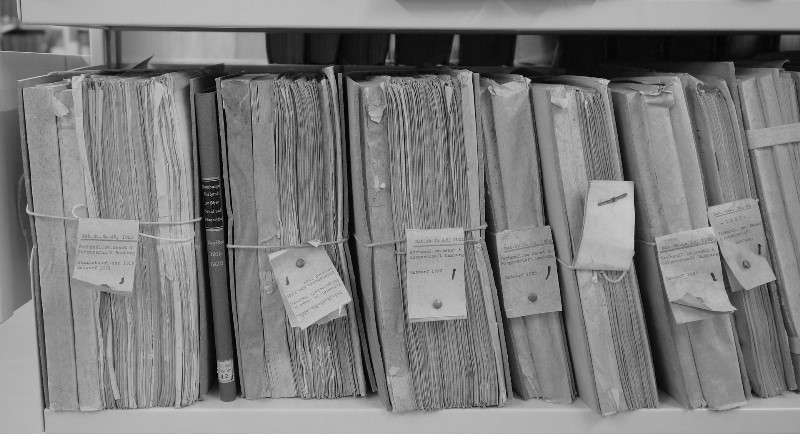 As a result, I would like to note that despite all the inconveniences that arise during the work of the bureaucratic apparatus, this form of management is still a necessity. Rules and regulations must be followed to prevent chaos.