Embargo – what it is, how it works and why it is needed. Definition & meaning.

An embargo is an economic and political term that is used to define government policy regarding restrictions on trade with one or more countries. It can also be said that the embargo is a more severe form of economic sanctions aimed at changing the political course in a particular country.

Contents:
1 What is EMBARGO – definition and meaning in simple words.
2 Why is and to whom the Embargo applied?
3 Types and forms of Embargo.
4 How effective is the implementation of the embargo?
4.1 New reality and new embargo 2022 against Russia.
5 What are the consequences of such sanctions?
6 Embargo examples:

What is EMBARGO – definition and meaning in simple words.

In simple terms, embargoes are harsh sanctions that prohibit the trade of certain goods with the country to which they apply. If an embargo is imposed on a country, then it is in a kind of blockade. It cannot sell or buy certain embargoed goods and technologies. 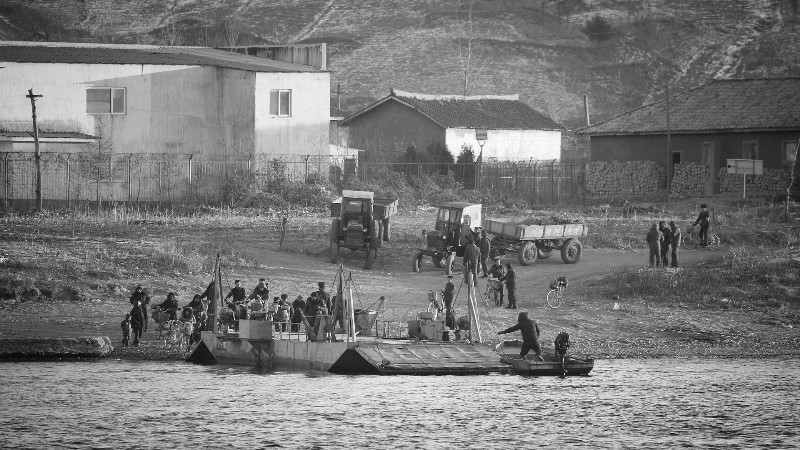 Why is and to whom the Embargo applied?

As a rule, an embargo is an instrument of punishment or influence on a country that in one way or another violates international law (human rights, military aggression, and so on). In foreign policy, embargoes are usually the result of tense diplomatic, economic, and political relations between countries. For example, after the Cold War, the United States maintained an economic embargo against Cuba. This was due to the systematic violations of human rights by the Cuban communist government.

Types and forms of Embargo.

At the moment, such an instrument of influence is usually divided into three main forms:

It should also be noted that the embargo, as a rule, is not imposed on such groups of goods as food and medicine. Sometimes, instead of a complete ban on the sale of goods, trade quotas are introduced within which trade is carried out. As a rule, this applies to those products on the sale of which the survival of the country depends. 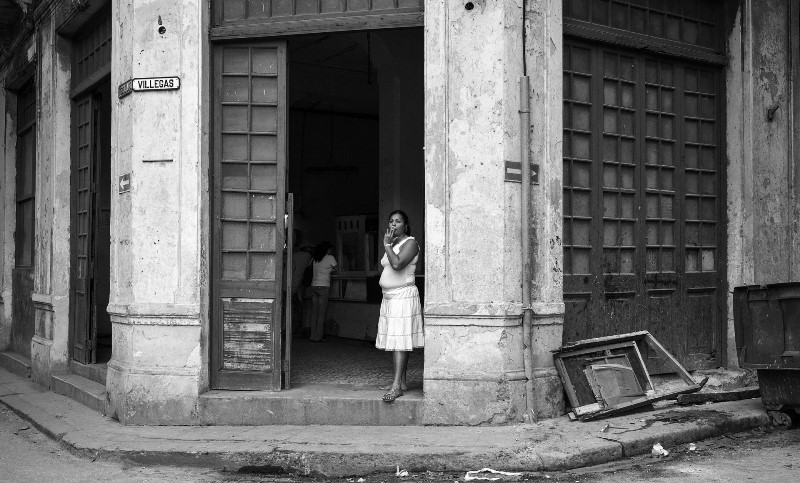 How effective is the implementation of the embargo?

Historically, most embargoes do not end up with total catastrophic consequences. The fact is that such sanctions are very effective and can affect countries with democratic governments. In totalitarian countries, citizens do not have the political power to influence their governments. This means that people will live worse, but the authorities will continue their political course.

Also, totalitarian governments usually don’t care how trade sanctions can harm their citizens. For example, the US trade embargo and economic sanctions against Cuba, for more than 50 years, have not been able to change the repressive policies of the Castro regime.

To take a closer example, the Russian Federation imposed economic sanctions against neighboring countries Georgia, Moldova, and Ukraine. Such sanctions were introduced in an attempt to stop these countries from moving towards Western-style capitalist economies. But since Russia’s influence on these countries turned out to be insufficient, these sanctions did not bring success. In 2016, Ukraine entered into a multinational free trade agreement with the European Union.

As for the current situation in the Russian Federation and the imposed sanctions packages and an embargo on the sale of oil and gas for an attack on Ukraine, such procedures will have a devastating effect on the Russian economy.

The thing is that Russia has not been able to diversify its budget revenues. The sale of oil and gas is the main source of revenue for the budget (more than 60%). Apart from hydrocarbons and other natural resources, Russia produces practically nothing. With a full-scale embargo on Russian oil and gas, the country will face default and economic collapse. Most likely, Russia, under dictator Putin, will follow the path of North Korea, closing itself off from the world with a new iron curtain.

What are the consequences of such sanctions?

First of all, it should be noted that although the embargo is not such a lethal weapon as bullets or bombs, it can cause significant harm to the economy of the state.

An embargo could cut off the flow of essential goods and services to a country’s civilian population, potentially harming the entire state. Also, the embargo has a negative impact on the investment attractiveness of the country, which reduces foreign investment. Among other things, if new technologies fall under the ban, then entire sectors of the economy and industry stop developing. They degrade and become unprofitable as a result.

In general, summing up the consequences of the embargo, we can say that: This type of sanctions is not something fatal, but for a weak economy, it is a big problem. If the state to which such sanctions are applied has a strong and developed economy with diversified markets for various goods, then the consequences will not be so devastating. If the state’s economy is not too developed, and is based on trade in a small range of goods, sanctions imposed on these positions will cause a lot of difficulties and lead to catastrophic consequences.