A euphemism is a polite/tolerant word or expression that is used in speech or text to replace harsher, obscene or obnoxious words. The term “euphemism” is of ancient Greek origin, and is a fusion of two words “εὖ – Eu – good” + “φήμη – pheme – to speak, speech”.

What is EUPHEMISM – meaning and definition in simple words.

In simple terms, a euphemism is a word or phrase used to disguise a rude, vulgar, inappropriate, or offensive expression. These figures of speech provide an opportunity to avoid taboos by being polite. Many euphemisms are so common and so deeply embedded in our daily lives that we simply do not pay attention to them and do not qualify them as such. Among other things, euphemisms very often become idioms that are understandable only to native speakers of a particular language and culture.

In a very simple way, euphemism words are used in cases where it is necessary to report some unpleasant news, point out / hint at something obscene or vulgar, but for some reason, it is impossible to speak directly. It is in such situations that such words / phrases “substitutes” are used, which make it possible to soften or veil the meaning of what was said. For a better understanding of what the language of euphemisms is, it is necessary to consider several examples. 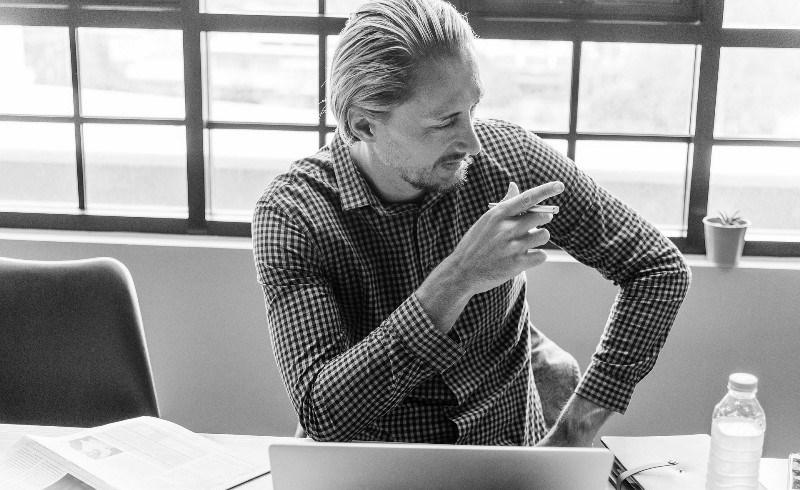 Examples of euphemisms in the professional sphere.

It is not difficult to guess that there are areas where the directness of sayings can be perceived very painfully or violently. So, for example, doctors quite often use euphemisms when announcing a diagnosis, and so on. Similar practices exist in other industries as well. 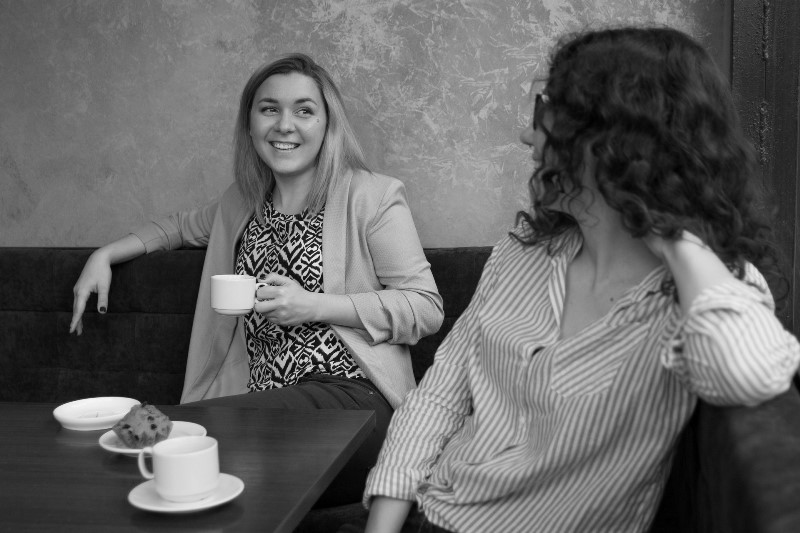 Before proceeding to what euphemisms are in totalitarian systems, we should mention such a concept as Newspeak.

Newspeak is a fictional language from George Orwell’s dystopian novel 1984. In the novel, newspeak is the language of a totalitarian society, which was specially invented and introduced by the ruling party and propaganda to distort reality.

Well, George Orwell didn’t just come up with a similar concept for the novel. He used the system of euphemisms already existing in Nazi Germany and the communist USSR. So, for example, in these modes the following euphemisms were used:

This use of euphemisms can still be seen today. So, for example, Russia in its war against Ukraine uses the following expressions.

Within its own country, Russia uses the following expressions: 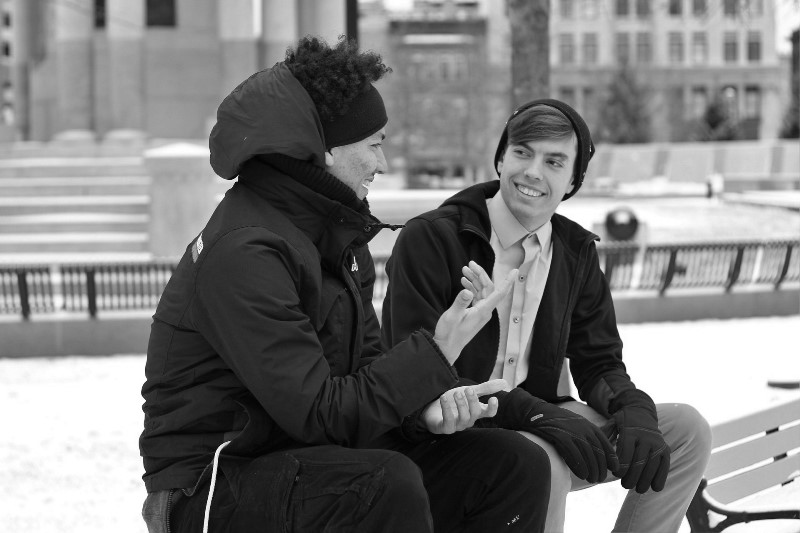 The opposite of euphemisms.

Speaking about Euphemisms, it should be noted that there is an opposite of this technique, which called – Dysphemism.

Dysphemism is when completely neutral words in a speech or text are specifically replaced by more offensive ones.

As an example, consider 3 short phrases: