Hanlon’s razor – what is it and how to use it correctly. Definition and meaning.

Hanlon’s razor is a term applied to the principle of rational and logical thinking and explanation of certain events, which consists in the following concept: “Everything that can be logically explained by elementary stupidity should not be explained by evil design.”

What is HANLON’S RAZOR – definition and meaning in simple words.

In simple terms, Hanlon’s Razor is a philosophical principle that helps you choose the most likely logical explanation for a situation from all possible ones. The concept behind Hanlon’s razor is the simple idea that usually, not all events happen according to an evil design or plan. As a rule, most events are just the result of simple stupidity, incompetence, or mistake.

The easiest way to understand the idea of ​​the Hanlon’s Razor principle is to use a simple example of a hypothetical situation:

Imagine a situation where you have a broken laptop that you recently bought. You took it to the service center of the store where you bought it. There you had a small conflict situation with the manager who took the laptop for warranty repairs. As a result, you gave the laptop for repair and are waiting for a call from the service center when you can pick up the repaired laptop. But, a whole month has passed, and they don’t call you from the service center. You begin to think that perhaps because of a conflict with the manager, he decided to take revenge on you and not repair your laptop for as long as possible. But, in fact, this manager had long forgotten about this conflict, and simply because of his incompetence or inattention, he made a mistake when he processed the documents. He wrote down your phone number incorrectly, and now he cannot contact you. Thus, how can we see that in this situation there is no evil intention, but there is – stupidity, incompetence, or a factor of human error.

Origin of the term and concept of Hanlon’s Razor.

If we talk about the modern formulation of the concept, it was first used by Robert J. Hanlon in 1980 in his collection of various anecdotes related to Murphy’s Law. But, Hanlon, was not the first to notice the efficiency and regularity of this concept.

Johann Wolfgang Goethe, in his novel The Sorrows of Young Werther, noted this principle in the following phrase:

But I, my dear, once again became convinced in this trifling matter that omissions and deep-rooted prejudices bring more confusion into the world than deceit and malice.

Robert Heinlein, in his novel The Logic of Empire (1941), also describes this concept in dialogue between characters:

You attribute to economic villainy the creation of conditions that are simply the result of human stupidity.

In addition, if we talk about the origin and formulation of Hanlon’s razor, we should also recall another quote from Heinlein’s “Time Enough for Love”:

What do you need to know about the Hanlon’s Razor? Why is it needed, and how can it be useful? 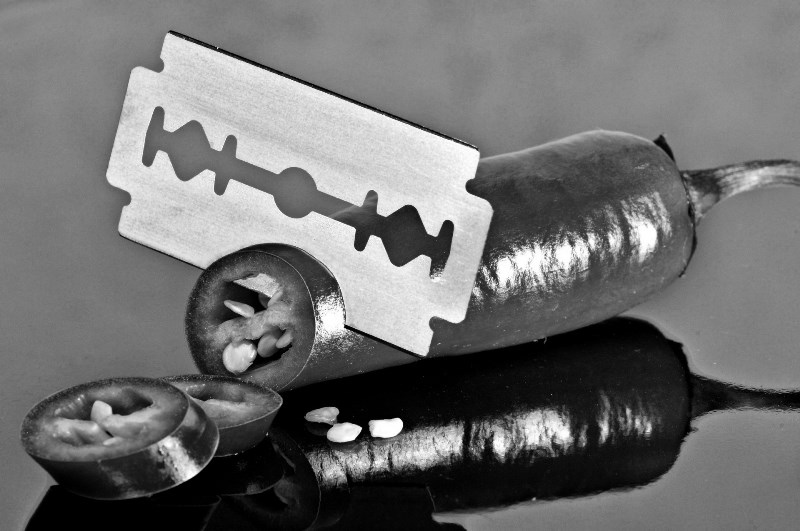 Exceptions when Hanlon’s Razor – does not work.

Although this principle of thinking is very useful, it should not be taken as a guiding principle of direct action and an absolute truth. In the world, there really is a huge number of events that occur with malicious intent. Thus, when assessing the situation, all possible aspects and possible benefits (immediate and potential) should be studied in detail. In the event that, due to the combination of factors in which a person, performing certain actions, acquires some benefits, and there is no alternative explanation for malicious intent, the Hanlon’s principle should not be used for obvious reasons. 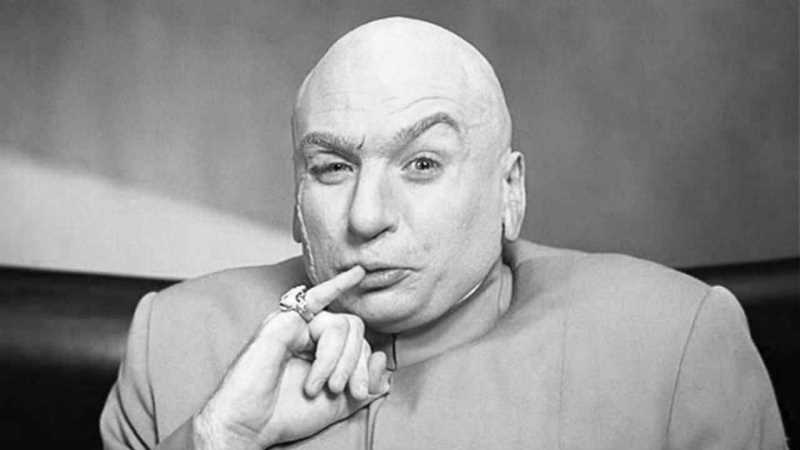 Practical use of Hanlon’s Razor principle.

If we talk about the practical application of the Hanlon’s Razor, then, fortunately, its use in everyday life is a very simple task. In fact, this principle can be applied at any time when there is a need to assess the situation with negative consequences. All it takes is to assume that the event was originally due to stupidity, incompetence, or human error. In most cases, this will indeed be the case. Further, it is necessary to analyze the situation in more detail. It is necessary to look for deviations from the parameters of “stupidity” and “incompetence”, towards malicious intent and profit.

You may also be interested in the principle of Occam’s Razor.