Humanism is a general term that includes various currents in art, philosophical views and concepts used in psychology and education. In a general sense, this term can be reduced to the philosophy of love for humanity.

What is HUMANISM – definition and meaning in simple words.

In simple terms, Humanism is the belief in the value, freedom, and independence of man. From a humanistic point of view, all people have their own moral values, and they are responsible for their actions. Thus, it is assumed that everyone is capable of reason and rational thinking. For example, to distinguish good from bad, which in the end should make a person more moral and useful for himself and others.

In fact, there are many different definitions of the word “Humanism”, but they all lead to one simple idea of ​​love for humanity. In fact, even the term HUMANISM itself comes from the Latin “humanus”, which literally translates as “human”.

To fully understand humanism, it is necessary to consider the basic ideas or principles of the concept. 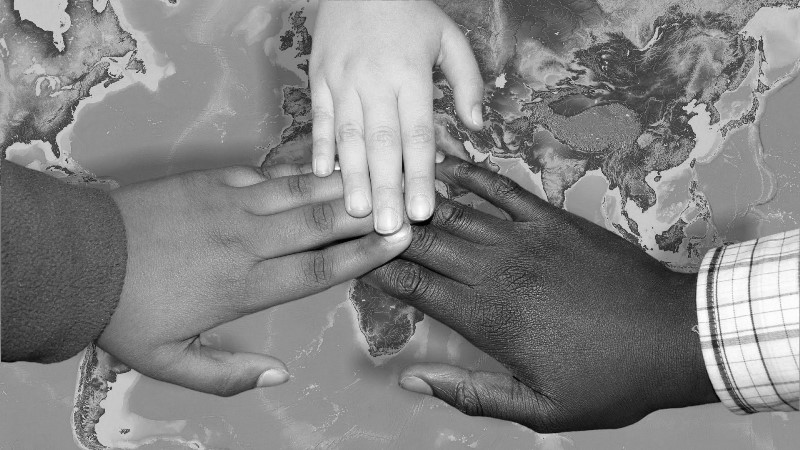 Since the ideas of humanism have a rather ancient origin, the concept has constantly developed and acquired various forms. At the moment, the following types of humanism can be distinguished:

Let’s now take a quick look at these forms: 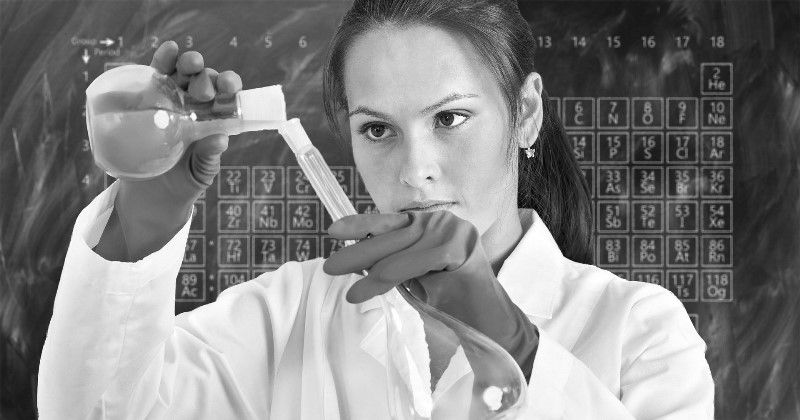 What is Secular Humanism – in simple words.

Secular humanism is a modern atheistic concept, which is based on a scientific approach and the principles of a rational approach to the development of mankind.