Ideology is a set of doctrines, myths, beliefs, and concepts that guide a person, social movement, institution, class or large group of people. The ideology and mechanisms for its implementation can develop and exist in the political, social, cultural and other areas of society.

What is IDEOLOGY – definition and meaning in simple words.

In simple words, Ideology is a system of ideas that tries to explain the world and change it. It exists in the form of a social or political philosophy, and also includes a program of action to achieve certain goals. It should be noted that both practical and theoretical elements are important for ideology.

The word “ideology” does not have a single clear and correct definition. Among researchers, the definition of the word is often used in different ways. Usually people use this term in everyday communication to describe a large set of ideas and beliefs associated with a political system (usually a repressive, dictatorial or authoritarian system based on a single ideology) or worldview associated with religion or culture.

Ideology is not just an illusion, highly vulnerable to truth, but a set of practices and ideas generated by social institutions such as the church, the media, and the school.

In this sense, ideology is a specific social mechanism that creates subjective positions. Globally, ideology determines our place in the social world. 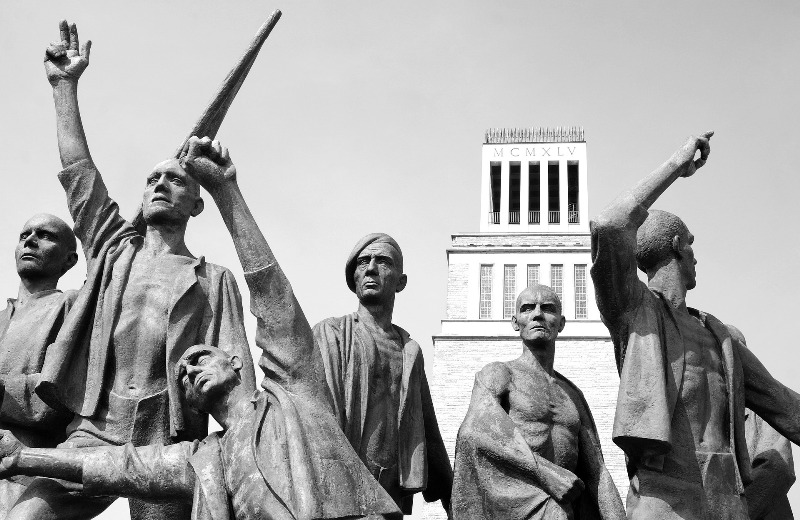 The origins of the concept of “ideology”.

However, the modern usage and understanding of the term originated with Karl Marx. Marx defined “ideology” as the “false consciousness” of the ruling class in society, which offers its ideas as universal truth. Marx argued that the ideas of the ruling classes were neither universal nor objective, not true. They arose out of their class interests and preferences and serve them.

Today, the term “ideology” is used in a different sense than Marx’s original formulation. In a pejorative sense, the word means a set of ideas used as a political tool to achieve hidden goals through the distortion and change of social and political realities. 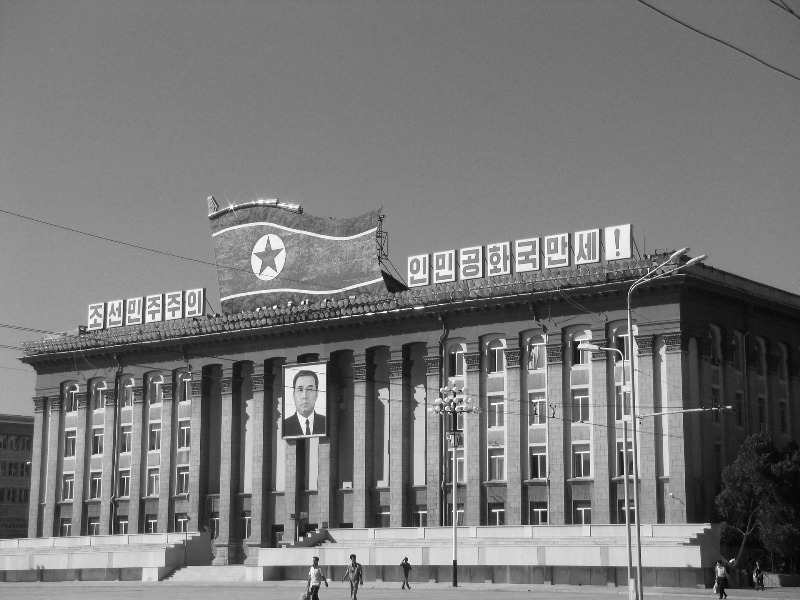 The main goals and objectives of ideology.

The main goal of ideology is to influence changes in society through the use of a normative thought process. The use of ideologies in public and social affairs makes them central and critical in politics. In fact, every political trend contains an ideology.

Ideology is the most important aspect in choosing goals and objectives that represent national interests. Ideology also influences how these goals are achieved.

Marxists used the word “ideology” to describe the set of ideas and beliefs that the ruling class uses to justify power and privilege. Marxists define ideology as a distorted consciousness that reflects an exploitative material reality that can be overcome through exposure. They believe that ideology is a fictional narrative necessary to maintain social order.

If we consider the word “ideology” objectively in fact, it is neutral. It can be positive or negative, depending on the point of view. The Marxist concept and interpretation of ideology is clearly negative. Essentially, ideology is used to hide the truth, to give people a false idea of ​​how the world works. This is done to manipulate and control them. Marxists argue that if the proletariat really understood the exploitative nature of capitalist society, there would undoubtedly be a revolution.

Similar Marxist views on ideology are shared by many feminists, who argue that it is the patriarchal ideology that supports the dominant role of men in society. According to radical feminists, it is the belief that patriarchy is natural and normal that is a way of controlling women. This is very similar to the Marxist concept of false consciousness. 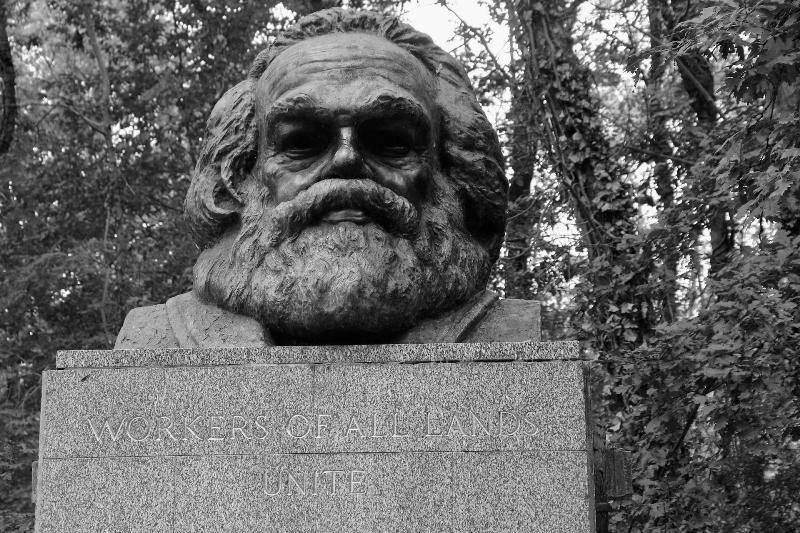 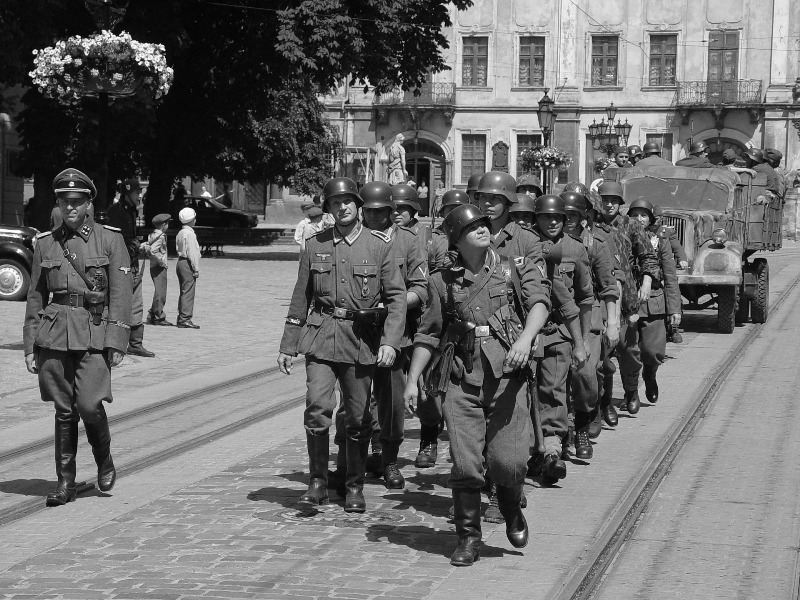 Examples of political ideologies of the world. 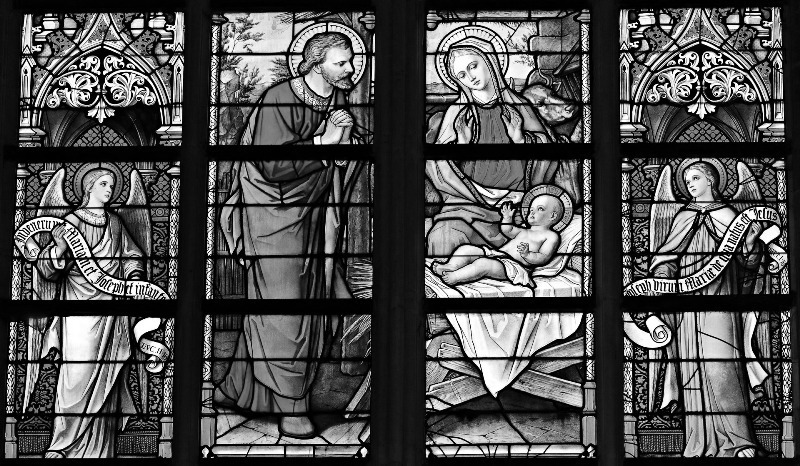 Examples of cultural and social ideologies: