Contents:
1 What is OCCAM’S RAZOR – meaning and definition in simple words.
1.1 Why is the principle called a razor?
2 Examples of Occam’s Razor.
3 Origin of the term Occam’s Razor.
4 Using Occam’s Razor in practice in real life.

What is OCCAM’S RAZOR – meaning and definition in simple words.

In simple words, Occam’s Razor is a way to find the simplest and most logical explanation for what is happening.

It should be noted that the principle of Occam’s Razor does not guarantee to provide an absolutely correct solution or explanation of the situation. Its task, as already written above, is to find the simplest possible answer to the question of why a certain event occurred. That is why this principle cannot always be applied to solve all problems in certain areas, such as religion or science.

Why is the principle called a razor?

The answer to this question is very obvious and simple. The thing is that this principle is designed to cut off complex solutions like a razor. His task is to remove everything complex and unlikely and leave the most simple and logical.

Origin of the term Occam’s Razor.

This concept is named after the monk William of Occam, who lived in the 14th century. In fact, Occam did not invent this principle, but he often used this technique to evaluate events. But not everyone agreed with Occam.

Some of his contemporaries often criticized this technique. They argued that cutting down to the simplest answer is not always the best and correct solution. Modern scientists also criticize this concept. The thing is that nature, very often, instead of simple systems, uses very complex and intricate mechanisms to achieve goals. An example is the pollination of flowers. 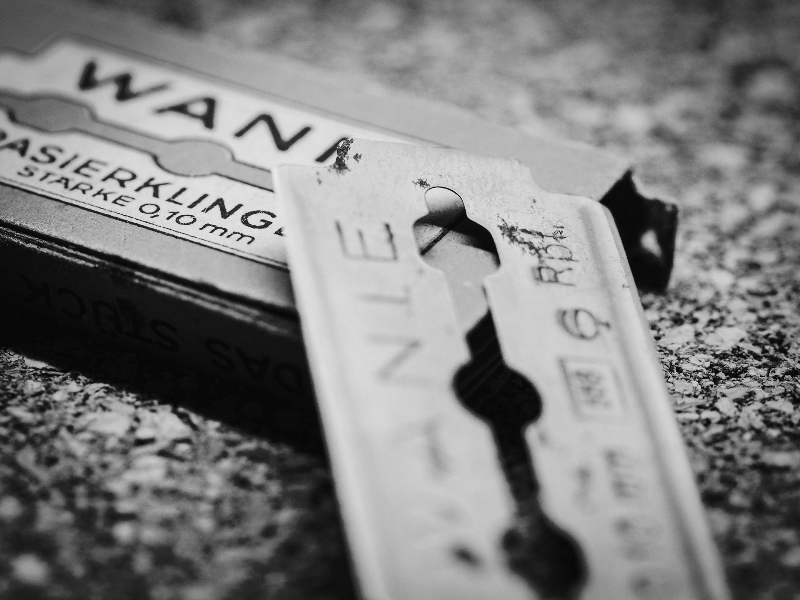 Many people use Occam’s Razor to eliminate competing theories. This is clearly seen in those cases where one of them implies the presence of an additional entity, and the other does not.

For example, there was a time when physicists assumed the existence of a certain “ether”. The ether was supposed to explain the existence of the universe. Blah’s problem is that the existence of this ether could not be proven. But when Einstein proposed his Theory of Relativity, the theory of the existence of the ether was rejected as unprovable and incorrect. The fact is that Einstein’s theory was much simpler and more logical. It did not contain various ghostly hypothetical substances. In this case, the principle of Occam’s Razor really turned out to be true and correct. But it is worth understanding that each situation is individual, and not always the simplest solution is the right one. Sometimes this principle really works, and sometimes it doesn’t.

You may also be interested in the principle of Hanlon’s Razor.