Oligarchy – what is it and who are the Oligarchs. Definition & meaning.

Oligarchy is a term used to describe a form of government where the majority of political power is de facto held by a small part of society. Usually, people who have the most wealth, military power or political influence. The word “Oligarchy” comes from the Greek – oligos (small, few) and arkho (rule), which as a result forms – oligarchy (rule by a few).

Contents:
1 What is OLIGARCHY – meaning and definition in simple words
2 Who is an Oligarch?
3 History of the oligarchy.
4 Causes of the Oligarchy.
5 Forms (types) of oligarchy with examples.
6 Pros and cons of oligarchy as a form of government.
7 The Iron Law of the Oligarchy – what is it, and how does it sound?

What is OLIGARCHY – meaning and definition in simple words

A simple, clear answer: An oligarchy is when in a country, all power, explicitly or implicitly, belongs to a small group of people. This may be a specific individual, a family, or several families united in a cartel or oligarchic clan. It also happens that the power may belong to one or several large corporations that have actually monopolized all spheres of life in the country, due to which they can influence any political processes. 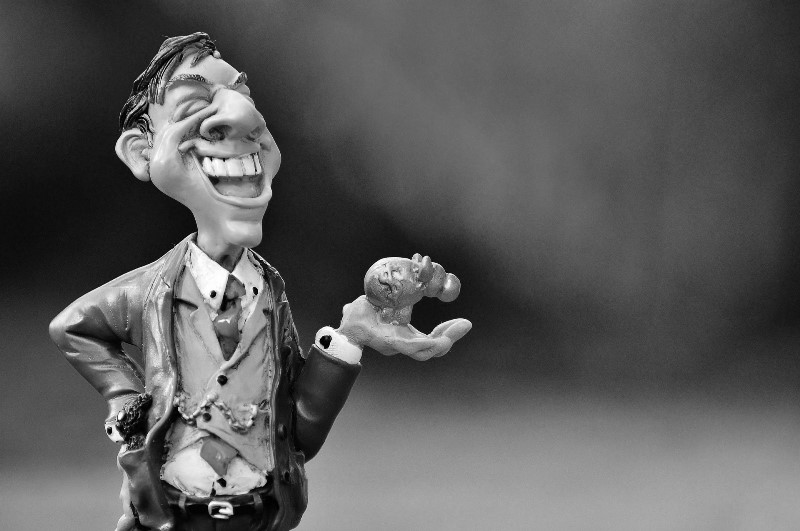 Who is an Oligarch?

An oligarch is a representative of the ruling “elites” in the country. As a rule, this is a very rich and influential person who has formed his financial capital and influence thanks to political connections and, most often, corrupt practices.

It is worth noting that the word “Oligarch” is usually used absolutely incorrectly, applying it to almost all millionaires and billionaires. The fact is that almost every oligarch is a millionaire, but not every millionaire is an oligarch. If a person earned his capital as a successful businessman, without using political connections, then he is not an oligarch. So for example, Mark Zuckerberg, Bill Gates, Elon Musk – all these people are great and talented businessmen. But their success is not due to political connections and corruption.

History of the oligarchy.

If you think that the oligarchy, as a form of government, is something new, then you are deeply mistaken. This practice of government has existed for at least several millennia. So, for example, back in the 600s BC, all Greek city-states were ruled by representatives of the aristocracy. This is very clearly seen in the example of Sparta or Athens. Also, fourteenth-century Venice can serve as a good example. As you know, almost all power there belonged to the patricians (wealthy nobles), who actually controlled all political and financial processes in the city-state.

It is also worth noting that all communist regimes are oligarchies. The thing is that despite the benevolent slogans, under communism, all decisions are made by a small circle of people, or by a specific person.

Causes of the Oligarchy.

If we talk about the reasons for the emergence of the oligarchy, it should be noted that this is a very extensive topic for research. Nevertheless, if we simplify everything and reduce the issue to more modern realities, then several relevant reasons can be formed:

Forms (types) of oligarchy with examples.

Since we have already learned from the definition what an oligarchy is, it’s time to figure out what its forms are.

Now let’s take a look at these forms in a little more detail: 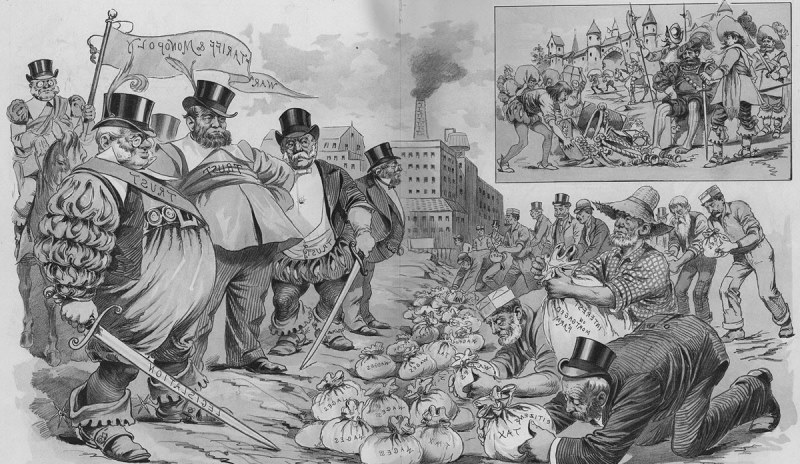 Pros and cons of oligarchy as a form of government.

Benefits of an oligarchy:

Disadvantages of an oligarchy:

The Iron Law of the Oligarchy – what is it, and how does it sound?

The iron law of oligarchy states that any organization or society will eventually become an oligarchy. This is because people who learn how to succeed in an organization gain a competitive edge. The larger and more complex the organization, the greater the benefits for the elite. Oligarchs communicate only with those who share their ideas. Thus, they become an organized minority as opposed to an unorganized majority. They also always train protégés who share their values ​​and goals. It is becoming increasingly difficult for the average person to get into the elite group.