Populism is a type of political philosophy that focuses on the needs of ordinary citizens/people rather than the needs of the elite and the government.

Contents:
1 What is POPULISM – definition and meaning in simple words.
2 Who are Populists and what do they do?
3 The simplest examples of populism:
4 Populism: pros and cons.
5 Finally, about populism:

What is POPULISM – definition and meaning in simple words.

In simple terms, Populism is when politicians, in their political program, use the most painful and popular among the people, ideas, and proposals.

You can also say that: 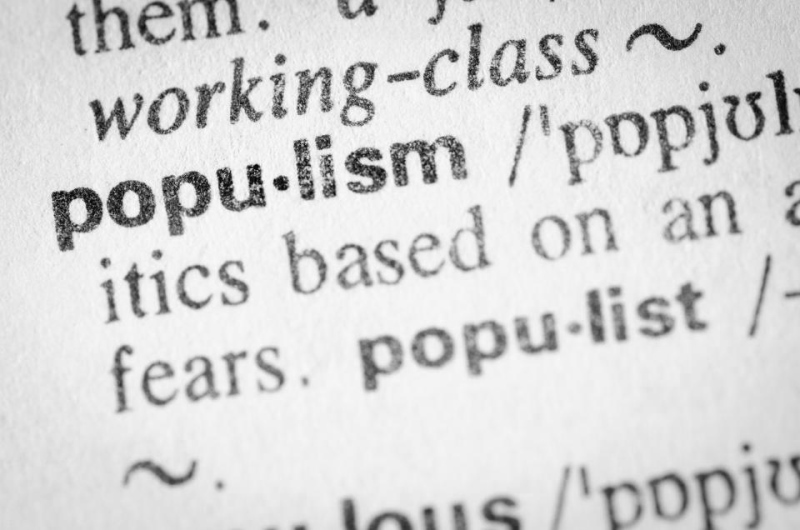 Who are Populists and what do they do?

Based on the definition (What is Populism in general) we can answer the question: Who are populists?

Populists are people who offer simple solutions to complex and critical problems in society, almost always knowing that such problems cannot be solved so simply.

In a certain sense, such people can be called manipulators who, for the sake of a career, are ready to tell and promise people anything. Although, for the sake of justice, it should be noted that there are people who use the populist technique only as a starting tool for gaining power. After that, they are really engaged in solving the problems of society.

For example, if there is a need in society to eliminate corrupt officials, then populists in their program will definitely use a slogan like:

When we come to power, we will imprison all corrupt officials.

In this situation, citizens will hear the right answer to their request, and this will significantly increase the rating of the politician who declares this. Perhaps this politician will really begin to fight corruption, or perhaps not.

The simplest examples of populism: 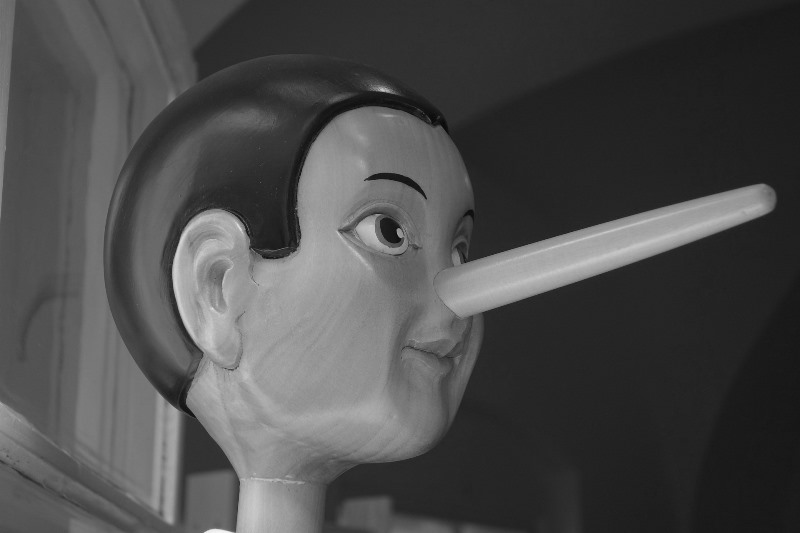 Recently, the term “populism” has acquired a very negative connotation, although the political philosophy of populism itself has very noble goals. Despite the fact that some politicians often use populist slogans to raise their own ratings, there are those who adhere to the original philosophy. Real populists generally support democratic systems and believe that democracy is the best way for people to play an important role in the development of the state.

Although it should be noted that in this philosophy, there are a huge number of problems. Even though the populist political movement aims to provide the greatest good for the most people, there will always be disgruntled citizens. The fact is that by satisfying all the desires of society, populists risk abandoning aspects of socialism. Although it is in some part of socialism that the most vulnerable sections of the population need it. The fact is that in any society there is a significant part of “not the most intelligent and educated”, but very active people who will promote not entirely reasonable ideas to the masses. By listening to them, the authorities can make many critical mistakes. That is the weakness of populism, that those who are absolutely not adapted to the leadership of the state can influence politics. 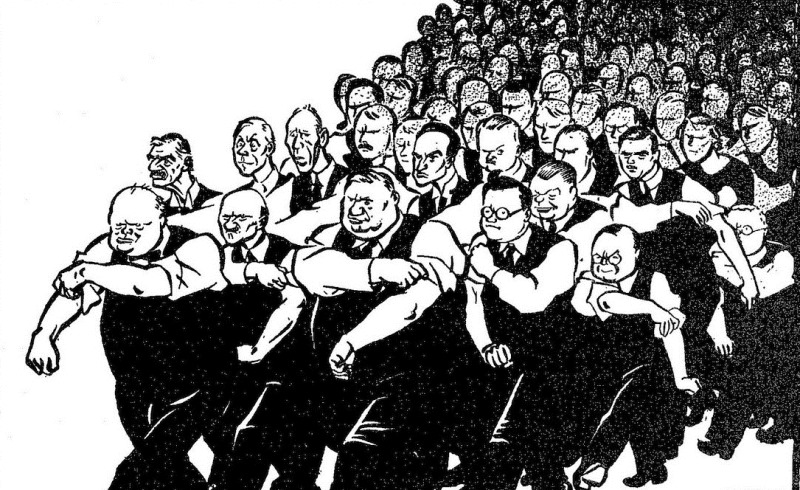 As a result, it can be noted that populism, within reasonable limits, is an important aspect of politics, but it should not be abused either.