Protagonist – what is it and who is it in books, films and video games. Definition & meaning.

A protagonist is a main character in a book, movie, comic book, or video game who, in one way or another, acts as a representative of the good side.

Contents:
1 What is PROTAGONIST – meaning and definition in simple words.
2 The role of the protagonist in the story.

What is PROTAGONIST – meaning and definition in simple words.

In simple terms, the Protagonist is the main “nice guy” who opposes the antagonist.

It should be understood that the protagonist may have some features of the villain, but ultimately, he pursues a good goal. As an example, you can take a character from the Marvel universe, namely Deadpool. Basically, he is a deranged maniac and a sadist with an amazing sense of humor, but in the end, despite his questionable methods of dealing with bad guys, he does a good job. 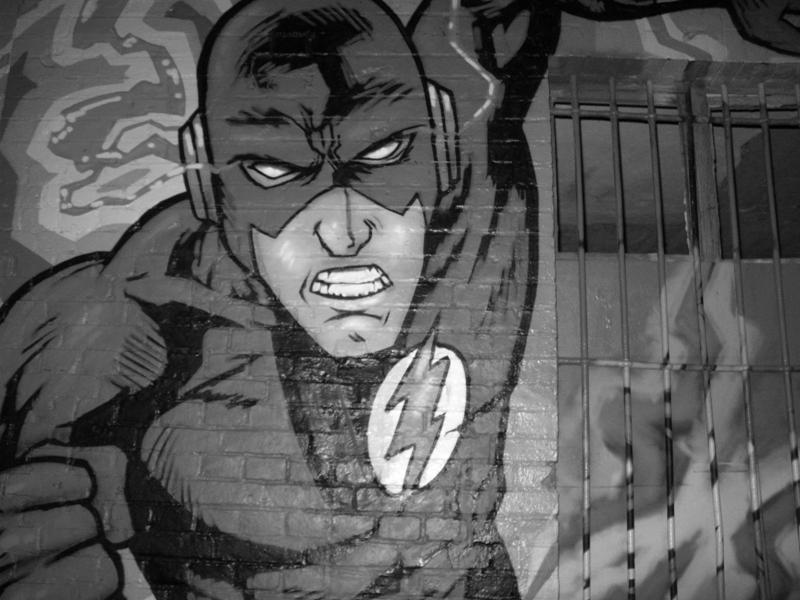 The role of the protagonist in the story.

In most books or films, it is the opposition between protagonist and antagonist that forms the entire storyline. This is illustrated by the mortal battle of the intellects of Sherlock Holmes and Professor Moriarty.