Skepticism – what is it and who are skeptics. Definition & meaning.

Skepticism is a term that characterizes the philosophical movement, the idea of ​​which is doubts about the reliability of the information received.

What is SKEPTICISM – definition and meaning in simple words.

In simple words, Skepticism is a philosophy or a life position of a person, which consists in distrusting the knowledge or statements received. In other words, we can say that skepticism is the habit of “not trusting everything” if there is no indisputable evidence and facts about it. People who follow this method of perceiving information are called skeptics. 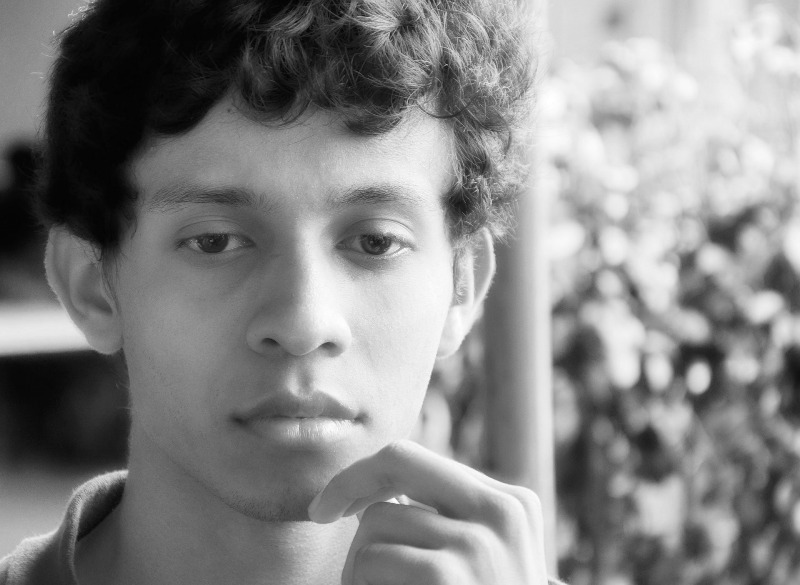 Types, forms, and principles of skepticism.

Currently, three main trends in the course of skepticism can be clearly distinguished, which are based on one main principle:

If there is no reliable evidence for something, then it cannot be a fact.

This means that any information should not be believed until it is confirmed or refuted. 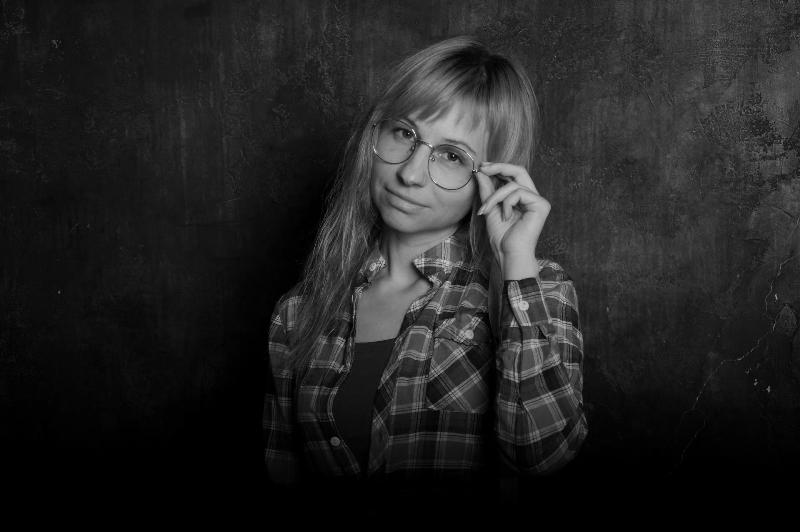 What is SCIENTIFIC SKEPTICISM?

This form of skepticism is based on doubts about various scientific or pseudo-scientific claims. For example, scientific skeptics question the following things:

The main task of scientific skepticism is to prove or debunk information that is presented under the guise of real science.

What is PHILOSOPHICAL SKEPTICISM?

Philosophical skepticism has a more abstract meaning than scientific skepticism. Philosophical skeptics refrain from making any clear statements about absolute truth. They believe that anyone can make mistakes. Sometimes, this type of skepticism is called Pyrrhonism, since the ancient Greek philosopher Pyrrho of Elis is considered to be its founder.

In simple terms, the essence of the concept of philosophical skepticism can be described as:

Doubt that reliable and true knowledge exists at all. 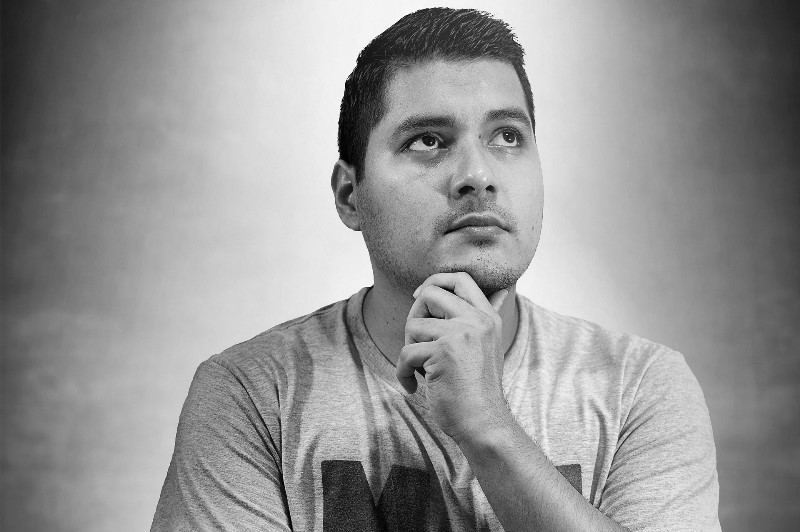 What is RELIGIOUS SKEPTICISM?