State terrorism – what is it, types, forms, and signs. Definition & meaning.

State terrorism is the systematic use of force and terror by the government to control the citizens of its country, or the creation and support of destabilizing processes in other states.

What is DOMESTIC STATE TERRORISM – meaning and definition in simple words.

Domestic state terrorism is a type of terror characterized by the fact that violence is used against citizens of their country. The government uses all methods available to it to put pressure on its citizens:

The government changes laws, reducing the rights and freedoms of citizens, instead introducing new laws that prohibit certain previously permitted actions. The state becomes police and totalitarian, where citizens are imprisoned for reasons of dissent and having their view of certain events.

Rallies or protests are prohibited, and the media are aggressively censored. Propaganda activities are carried out at the state level, creating an enemy in the minds of citizens.

Under the pretext of fighting terrorism and extremism, the rights of citizens are being curtailed by changing the constitution.

The government simulates or carries out terrorist attacks within its own country to create an atmosphere of general fear. Which, in turn, gives the government powers that supposedly should ensure security. 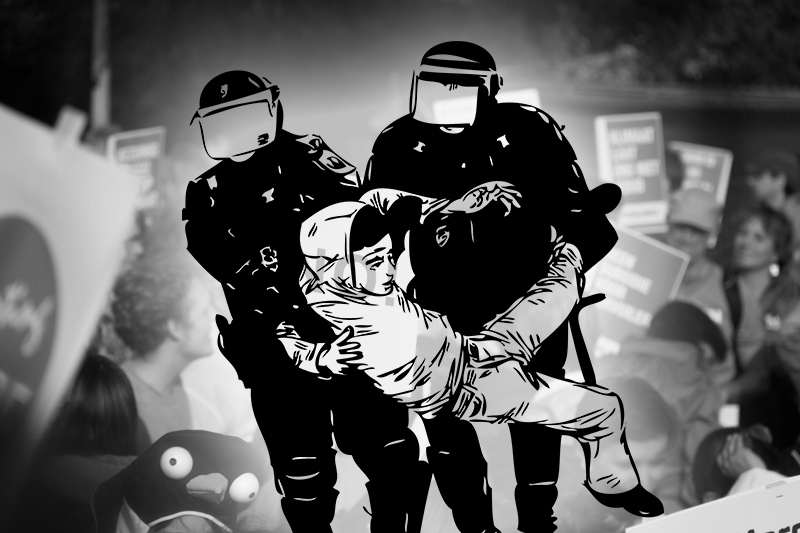 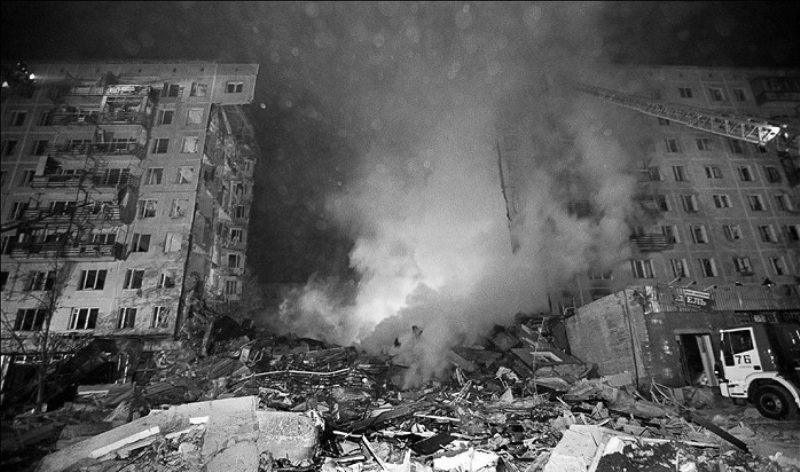 What is External State Terrorism – meaning, definition in simple words.

This activity is characterized by the covert creation or financing of terrorist gangs on the territory of other countries. The purpose of these groups is to destabilize or destroy the sovereignty of another country. This type of terrorism also includes covert military operations on foreign territory. It does not matter whether mercenaries or military personnel with hidden signs of military affiliation are used for this.

An example is the use by the Russian Federation of its army and collaborators to occupy the Crimean Peninsula and parts of the Donetsk and Lugansk regions of Ukraine.

Also, the signs of external state terrorism include:

These criteria for defining state terrorism were formulated in the 1987 Geneva Declaration on Terrorism.