Theocracy – what is it and what is the idea of this form of government. Definition & meaning.

Theocracy is a term describing a form of government based on the power of religious structures and religion in general.

What is THEOCRACY – definition and meaning in simple words.

In simple words, the Theocracy is a system of government, where all political power belongs to members of a religious cult. So, for example, the state can be governed by a council of spiritual leaders or a specific person who, in the opinion of the religious community, is worthy to fulfill the will of the Lord on earth. As the simplest example, we can take the Vatican, where theocracy is represented in its pure form, and the Pope is the formal ruler of the state.

History of the origin and use of the term Theocracy.

The term THEOCRACY is a fusion of two Greek words: Theos (God) and Kratos (Power), which is ultimately interpreted as “God’s Power” or “Divine Power”.

This definition of theocracy was used until the Enlightenment, when the term began to take on a different meaning. By 1622, the English meaning of the term had come to describe a “sacred government” working under divine command. The sacred government is carried out by a group of priests who hold ministerial positions. By 1825, the word theocracy was being used to describe a religious institution of government with political and civil power. 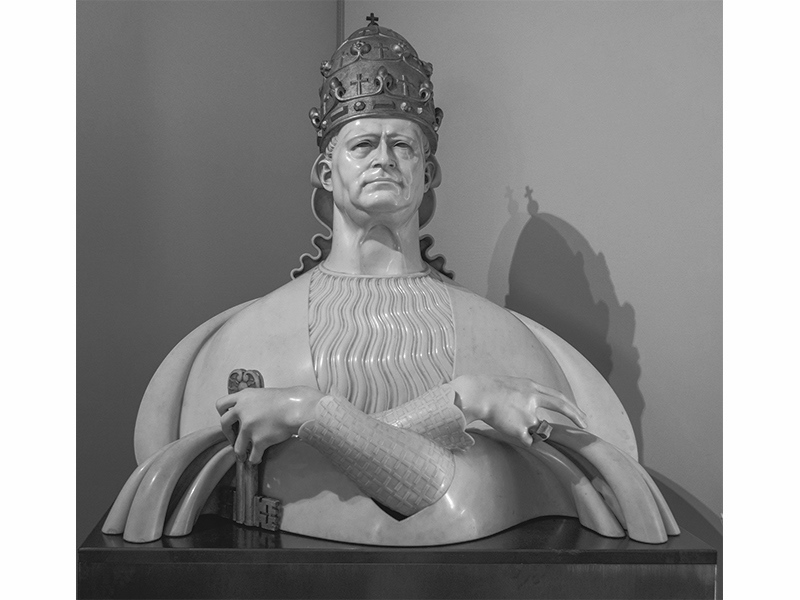 If we talk about the idea and structure of theocracy, then first of all it is necessary to note a certain similarity of this system of power with a monarchy or dictatorship. The point is that leaders in a theocratic state are usually not elected by democratic voting. They receive their positions through family inheritance or are chosen by previous leaders. Naturally, all such leaders belong to the highest clergy of the country and retain their public positions without term limits.

Another important factor in the structure of a theocracy is the system of priorities. Such a system consists in the fact that the leaders first serve the God of their religion, and then the citizens of the country.

In a theocracy, all laws, regulations, and cultural norms are based on religious or dogmatic texts. All issues relating to marriage, reproductive rights and criminal penalties are also determined on the basis of religious texts. Among other things, under this form of government, citizens generally do not have religious freedoms and cannot vote on government decisions. 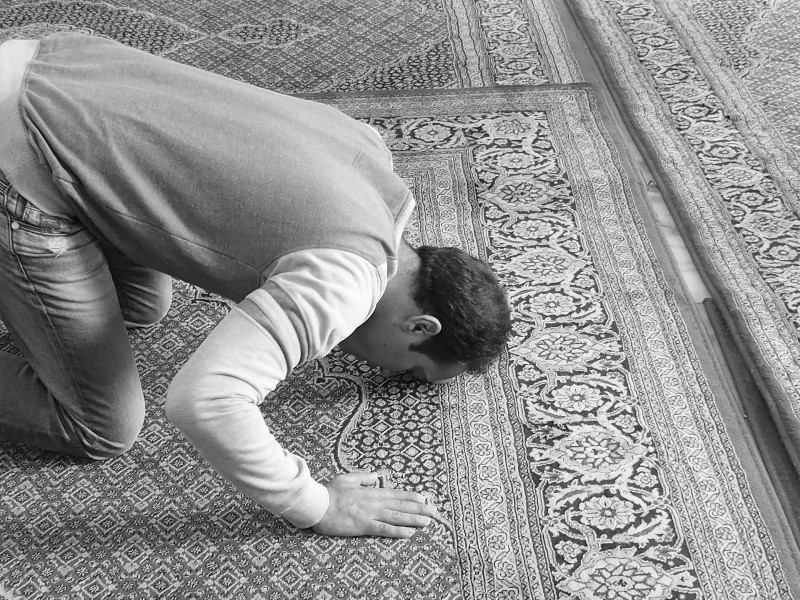 Which countries have theocracy?

It should be noted that theocracy does not always exist in its pure form. It usually exists in a combined state with other forms of government. For example, the countries where it is present theocracy include:

Pros and Cons of Theocracy. 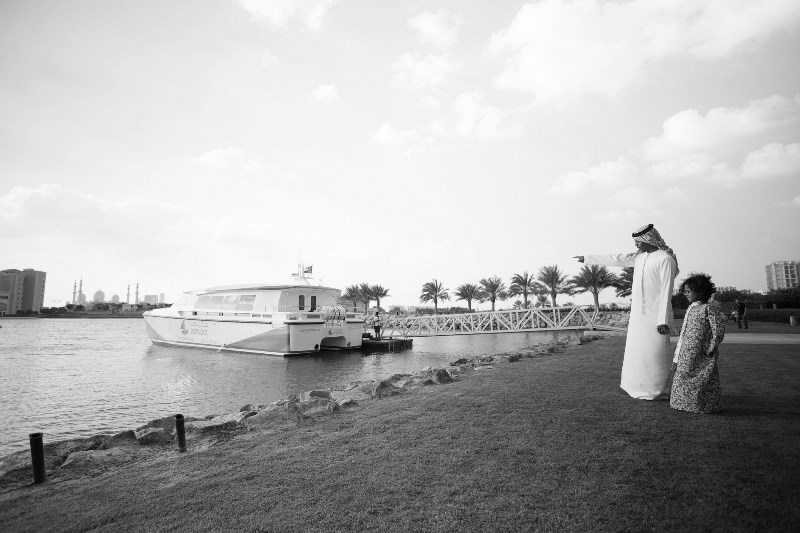 Some people believe that one of the main advantages of a theocracy is the efficiency and speed of decision-making. New laws and amendments can be signed and adopted quickly. This is because in a theocracy there is no separate legislature and low-level officials do not discuss the details of new laws for months. As the higher clergy (authority) decides, so be it. A controversial advantage in our opinion, but such thoughts exist.

The main drawbacks of the system include the fact that theocracy gives too much power to one person. Without a system of checks and balances, a hypothetical leader can abuse power, justifying it with the will of God.