Deja vu – what is it, feeling and sensation. Definition & meaning.

Deja vu – is the feeling that you have been in a particular situation before. Not in a similar one, but in this one, which is happening at the moment. Everything seems familiar to you, and you even expect what should happen in the next moment. The word “Deja Vu” has French roots, and its literal meaning is “already seen.”

Contents:
1 What is DEJA VU – what does it mean. Clear answer, meaning and definition in simple words.
2 Why do people get deja vu?
3 Interesting Deja Vu Facts:

What is DEJA VU – what does it mean. Clear answer, meaning and definition in simple words.

Deja vu is the feeling that everything has already happened. You’ve seen all this before. But you are quite sure that in reality this is happening for the first time.

For example, you arrived in a city where you have never been before. You got off the train onto the platform of the station. And then the feeling came over you that you were already here. You are familiar with the location of the station buildings. You expect a certain person to come around the corner and take some action. Naturally, the expectation is not justified, but the feeling of confusion remains.

Why do people get deja vu?

This is indeed a very important question, but, unfortunately, it remains a mystery to modern science. The ongoing studies have not been able to establish the specific causes of these sensations. There are many theories, but at the moment none of them seem to be reliable, so it makes no sense to mention them here, due to their rather specialized content. 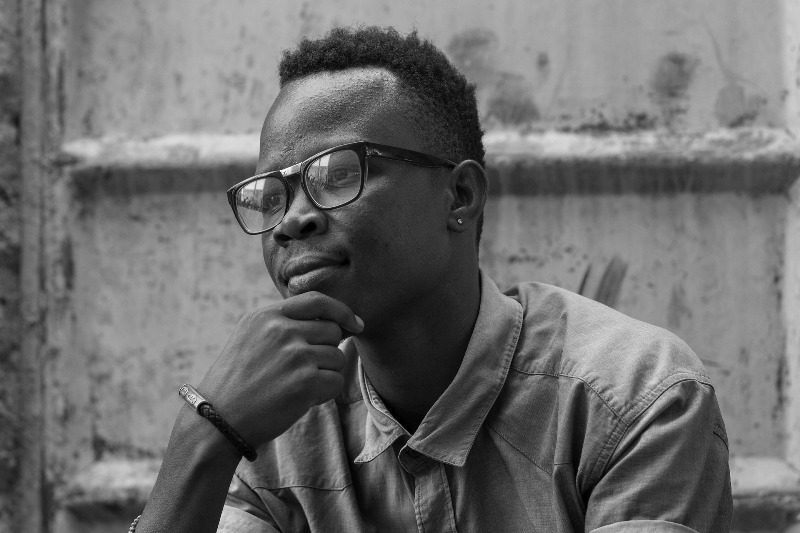