Nazism & Neo-Nazism – what is it, who are the Nazis & neo-Nazis. Definition & meaning.

Nazism is extreme racist or authoritarian attitudes and behavior. Historically, Nazism (full name – National Socialism, German National Socialism) is a German political movement led by Adolf Hitler. This is the ideology propagated by the Nazi Party or the National Socialist Workers’ Party in Germany. The Nazis were guided by the will of their charismatic dictator as the only source of inspiration for the people and the nation. The goal of Nazi policy was the destruction of all enemies of the Aryan (German) people.

What is NAZISM – meaning & definition in simple words

Simple, clear answer: Nazism is an ideology completely focused on one single nation and its superiority over all others. In simple words, according to the Nazis, there is one highest, purest, most developed and advanced nation, and all the rest are defective or second-class / third-class people who are needed only to obey the “elitist nation”. 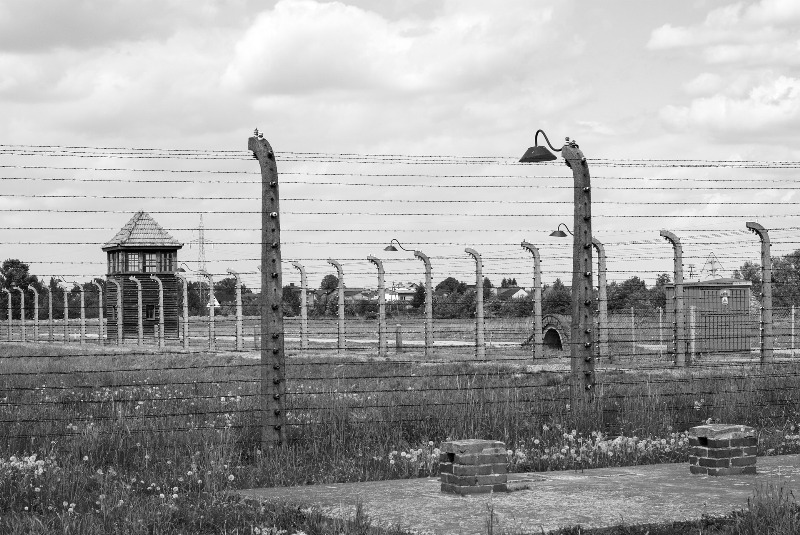 The ideology of Nazism: is it new or long-forgotten old?

Nazism is often seen as a new movement that emerged from the crises of the First World War and fueled by post-war political instability. These conditions allowed Nazism to take root and grow like a cancer. In addition, the ideas of Nazism were supported by the rise of totalitarianism in other countries such as Italy and Spain. Although the National Socialists were a new organization, the origins of Nazi ideas, especially extreme nationalism, authoritarianism, and militarism, are complex and rooted in 19th-century German history.

One of the most powerful and remarkable features of Nazi ideology was extreme German nationalism. It was this phenomenon that preceded the Nazi movement. In the mid-1800s, there was no unified German nation, only a cluster of 26 German-speaking kingdoms, duchies, and city-states. At this time, a nationalist movement was growing and which wanted to unite these regions into a larger German nation. German nationalists argued that a united Germany could stand up to France, Russia, and Great Britain and claim its rightful place as a strong European nation.

For reference: It should be noted that nationalism is identification with one’s own nation and support of its interests, and in general is not a negative phenomenon.

But German nationalism was strong, impatient, and demanding. Many of these nationalists were active anti-Semites and often blamed Jews for sabotage during World War I. This led to the Holocaust, the systematic state-sponsored genocide (murder) of six million Jewish men, women, and children during World War II. The Germans called it “the final solution to the Jewish question.” 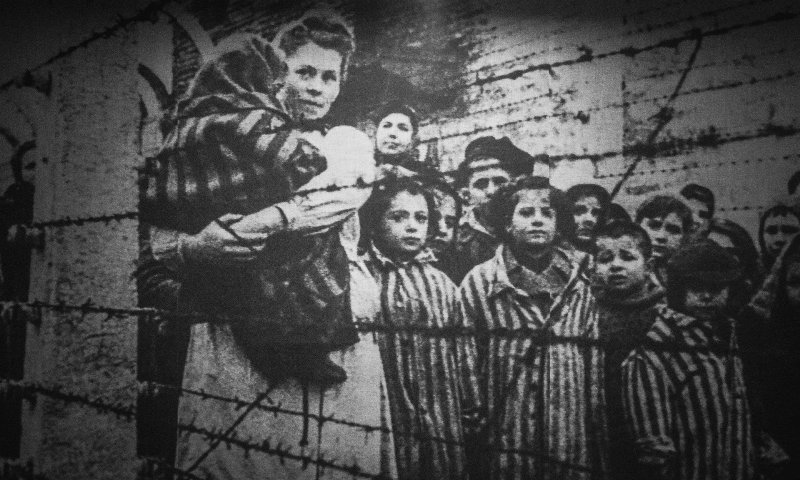 Examples of modern Nazism and fascism can be observed in the actions of the Russian Federation against Ukraine. Just as Hitler was engaged in the “final solution of the Jewish question” in his time, in the same way, the modern dictator of the Russian Federation V.V. Putin is engaged in the “final solution of the Ukrainian question”. An example of this can be thousands of civilians killed in the regions of Ukraine occupied by Russia. All these people were killed on ethnic grounds, since Russia does not recognize the right to exist of the Ukrainian nation.

Today, the phrase “the fascists of the future will call themselves anti-fascists” has become incredibly relevant.

Basic ideas of Nazism. What did the Nazis believe in? 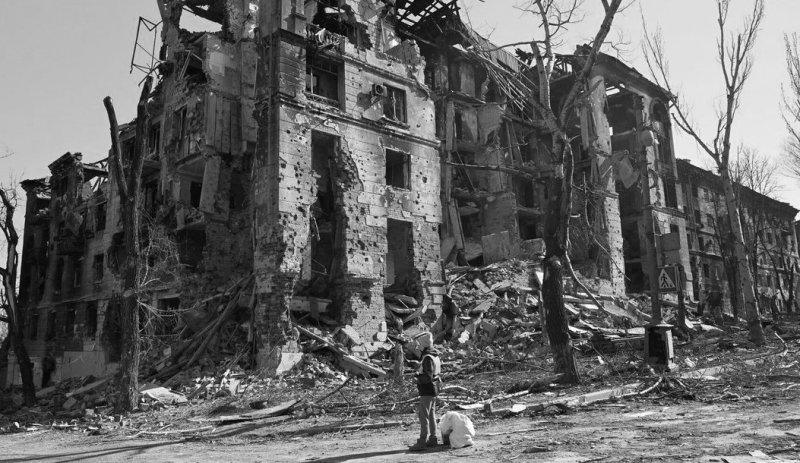 Nazism and fascism: similarities and differences.

In its extreme nationalism and dictatorial rule, Nazism had many similarities with Italian fascism. However, Nazism was much more radical both in its ideology and in practice.

The similarity of Nazism and fascism lies in the fact that both of these movements:

What is the difference between the ideologies of Nazism and fascism? 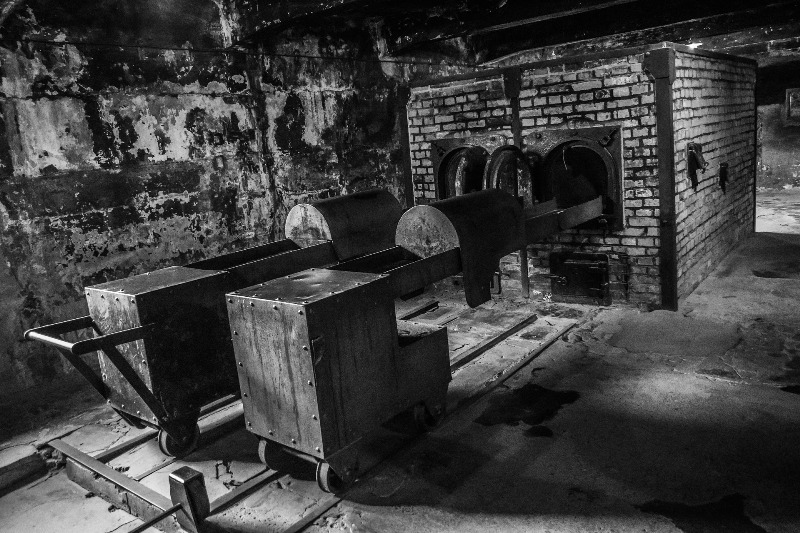 From National Socialists to Modern Neo-Nazis.

The Nazi Party, known as the National Socialist German Workers’ Party (German Nationalsozialistische Deutsche Arbeiterpartei (NSDAP)) was founded in 1919. Hitler attended one of the party meetings, and soon his charisma and oratorical skills allowed him to lead the party. Hitler formulated a program that called for Germany to abandon the Treaty of Versailles and expand German territory. His calls for national elevation were accompanied by aggressive anti-Semitic rhetoric. The party’s socialist orientation was mere demagoguery designed to win the support of the working class. By 1921, Hitler had removed the other leaders of the party and taken their place.

In 1923, Hitler and his followers felt strong enough and made an unsuccessful attempt to take control of the government of Bavaria. The coup failed, and the Nazi Party was temporarily banned. Hitler spent most of 1924 in prison, where he wrote Mein Kampf (My Struggle), a book that soon became the National Socialist bible.

Hitler became a cult figure for the followers of the ideology of Nazism: as a Führer, he was considered a real German who could not do anything wrong.

During the elections of 1932 and 1933, the Nazi Party was the largest in Germany. After the death of German President Hindenburg in 1934, Hitler assumed the titles of Führer, Chancellor and Commander-in-Chief of the Army, and he also remained leader of the Nazi Party.

But he wanted more – to conquer a significant part of Europe for the German Empire – the Third Reich. In March 1938, the German army annexed Austria to Germany in an operation known as the Anschluss. Then Hitler captured the Sudetenland of Czechoslovakia. By this point, Hitler could legitimately call himself the Führer of the “Greater German Reich”.

Hitler declared World War II in September 1939 as the means to realize the Nazi dream of a German-dominated Europe with a new racial order. But in 1943, those dreams began to crumble when the war turned in favor of the Allies. The Nazi regime came to an end when Hitler shot himself in his bunker in April 1945. But even today, he remains a cult figure for extremist and Nazi groups around the world. 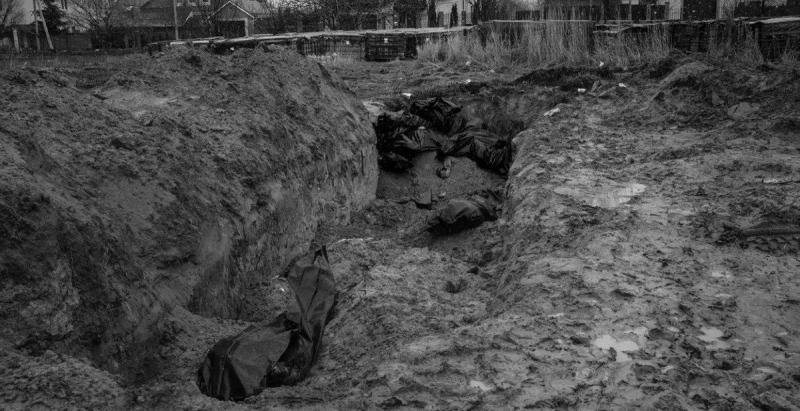 What is Neo-Nazism? The place and role of neo-Nazis in modern times.

Neo-Nazism consists of post-World War II military, social, or political movements seeking to revive and implement the ideology of Nazism.

What are neo-Nazis trying to achieve?

Neo-Nazis use Nazi ideology to incite hatred against racial and ethnic minorities. Neo-Nazis promote white supremacy and aim for a fascist/Nazi state.

Neo-Nazism is a global phenomenon with organized representation in many countries and international networks. It borrows elements from Nazi doctrine, including ultra-nationalism, racism, xenophobia, homophobia, anti-Semitism, anti-communism, and the creation of the Fourth Reich.

So, Nazism is the past that still lives in our present. Does history really teach us nothing? As we can see, no. Nazism and fascism have not yet been defeated. Now he has revived in the face of Russia, but let’s hope that this time he will be able to defeat him forever.