Socialism – what is it & who are socialists. Definition & meaning

Socialism is an economic and social concept and ideology that aims to protect the rights of the population to own public property and natural resources. In general, this concept assumes a system of government in which all citizens will have equal opportunities. And all resources will be distributed according to the needs of each member of society.

What is SOCIALISM – meaning & definition in simple words

Simple, clear answer: Socialism is a model of the country’s economic development that is alternative to capitalism and communism. In a socialist system, the production and distribution of resources is controlled directly by society or the government. In other words, we can say this: socialism is an option in which all people work together and everyone does what they can, and then the benefits will be distributed among all citizens. Naturally, those whose work is more significant will receive more benefits, but this should not create a class imbalance in the economic and social life of society.

It should be noted that socialism in its pure form, or the so-called “Utopian socialism” does not exist in nature because this concept, like communism, is based on the existence of a utopian ideal society. In modern realities, many socialist ideas really work effectively, but all this works with a free market economy and other social and economic concepts.

The concept and ideology of socialism.

The basis of socialism as a concept is the following slogan:

This means that the essence of socialism lies in the assumption that all people, by their nature, are set up for cooperative work, for which they will receive their share of the total extracted resources. It should also be noted that the ideology of socialism includes caring for those who cannot work for any reason. It can be children, disabled people, pensioners, and so on.

As a result, we can say that:

The idea of ​​socialism is to create a society in which there will be no class inequality, the entire population will be protected and provided with everything necessary.

Ideally, almost all basic needs of citizens should be free or practically free. These are: education, medicine, transport, recreation, etc.

Understanding the essence of the concept, we can safely say that the idea of ​​creating such a society is excellent and noble, but this concept cannot fully and effectively work in the real world. Such a concept can only work in an ideal world with ideal, highly moral people. In the real world, it’s not like that at all. People, by their nature, are not ready to be content with what they have, and always strive to have more. They require self-realization and recognition.

Despite the impossibility of creating utopian socialism, many principles have been adopted and successfully used in developed countries. For example, in many countries you can get free: first aid, primary education, unemployment benefits, and other services. It should be noted that some highly developed countries that trade in natural resources introduce unconditional income systems for their citizens, which involves constant financial payments as a share of the sale of these resources. 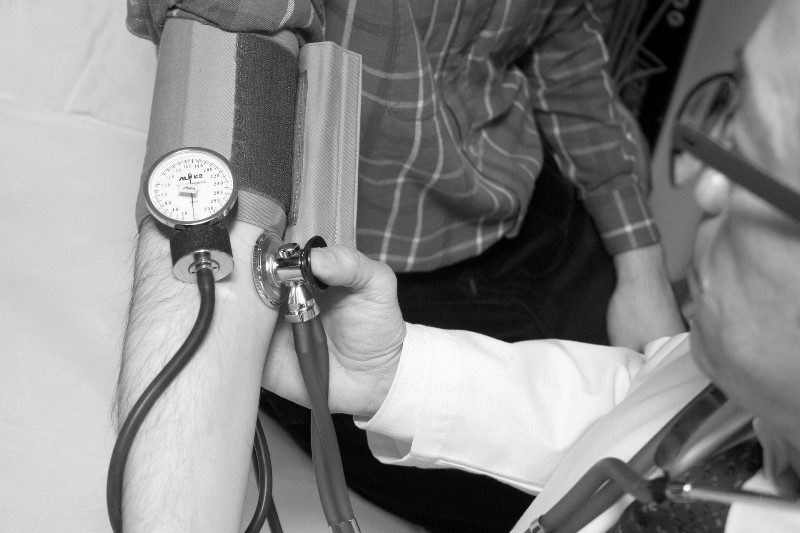 Socialist dogmas are based on the main principles that are promoted by supporters of ideology:

Since socialism is a global, but generally unattainable concept, it has many forms. Among the main ones are the following: 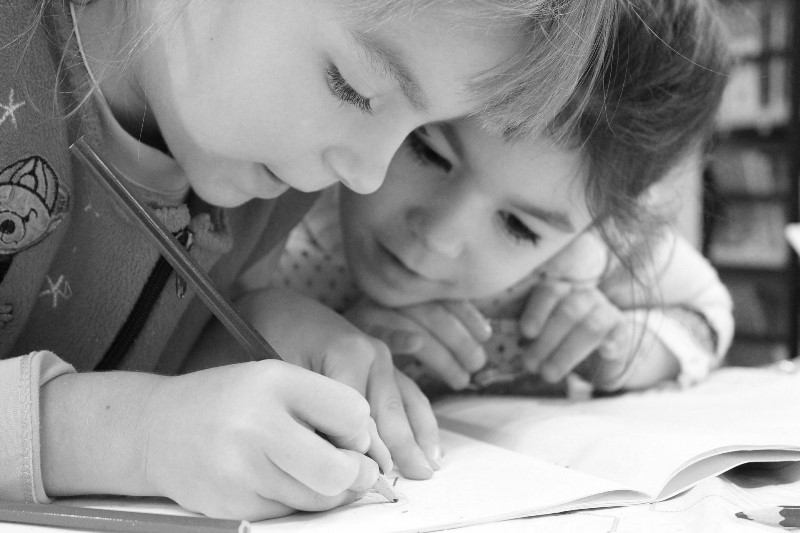 What is Democratic Socialism?

This development model assumes that the main instruments of production will be under the control of a democratically elected government. Governments allocate general strategic goods and services such as public transport, housing, and energy. It is allowed to distribute consumer goods in the free market.

What is revolutionary socialism?

This form involves the complete destruction of any aspect of capitalism. All the tools of production are owned by the workers (country) and managed through central planning.

What is market socialism?

In this case, the tools of production belong to the workers, who distribute the profit among themselves. Products are sold on the free market.

What is Libertarian Socialism?

Libertarian socialism. The essence of this concept lies in the belief that, over time, capitalism will evolve into socialism based on the desire of society for unity.

What is Green Socialism?

It is a socialist economy that highly values ​​the maintenance of natural resources. In theory, this may be possible due to the state ownership of large corporations. Production will be focused on ensuring that everyone has enough of only the really necessary goods.

What is Christian Socialism?

This concept is built on the Christian belief in brotherhood and common values, which is similar to the idea of ​​socialism.

What is utopian socialism?

It’s more of a dream of equality than a concrete plan. Similar ideas arose as early as the early 19th century, before the era of industrialization. In theory, an ideal society should have been created through a series of social experiments, but so far, there are no comforting results. 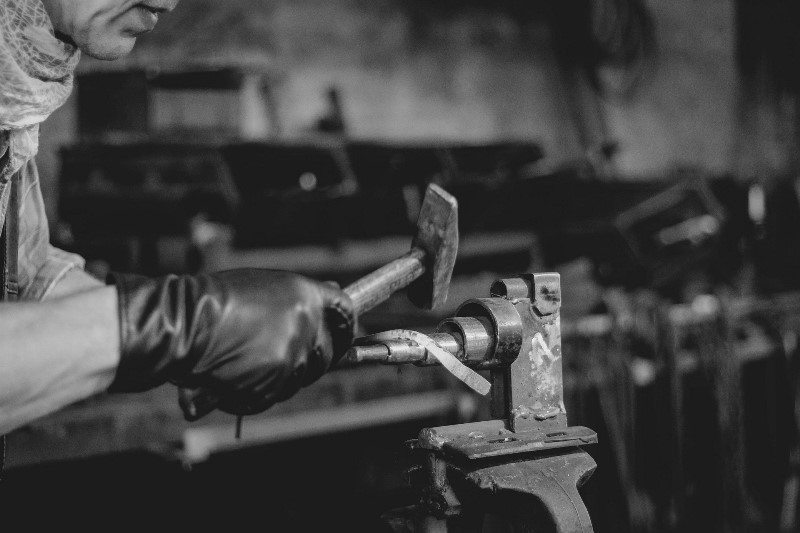 As mentioned above, an ideal functioning socialist society in the full sense of the word does not exist. Nevertheless, there are countries in which many concepts have been successfully implemented and bring real benefits to people. So, the most socialist countries include:

As you can see, this list contains economically developed countries that can afford to implement various programs for the social protection of citizens. From this, we can conclude that currently, the ideal option for society is the symbiosis of existing capitalism and soft socialism.