Ageism is a term that describes a form of discrimination against a particular person or group of people based on their age.

Contents:
1 What is AGEISM – definition and meaning in simple words.
2 Causes of ageism.
3 The main types of ageism.

What is AGEISM – definition and meaning in simple words.

In simple terms, ageism is discrimination or prejudice against people based on their age. For example, older people cannot find a decent job because the employer prefers to recruit only young workers.

The term “Ageism” was first used in 1969 by Robert Butler, who compared discrimination against older people to discrimination based on gender, religion, or ethnicity. He hoped that by creating a specific term for discussing age discrimination, he could create a resonance in society that would help solve this problem.

Quite often, this term is used in relation to discrimination against older people, but this is fundamentally wrong. The fact is that ageism is based on stereotypical opinions, as well as racism, sexism and other forms of xenophobia. And this means that both the elderly and young people can fall into the category of discriminated. So, for example, young people may not be hired for work, citing the fact that they are still too young and irresponsible, which means they cannot be productive employees. 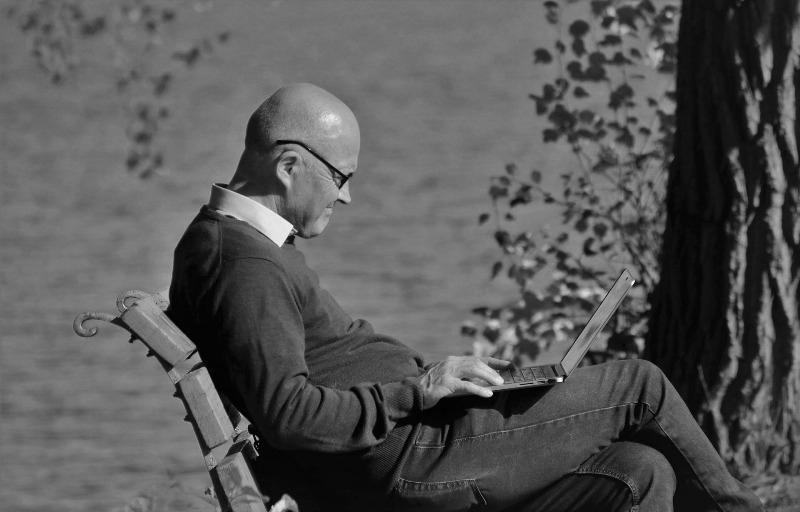 The reasons for ageism lie in the society itself and the promotion of the values of this society. So, for example, such narratives can exist in society:

These and other similar stereotypes can be found quite often in different societies. But there are also a huge number of stereotypes about young people and children. Children are discriminated against for the same reason – they are in the position of dependent members of society and are forced to put up with unfair treatment by adults.

The main types of ageism.

As we could understand from the examples above, ageism is very variable and exists in several forms. In the modern scientific community, this form of age discrimination is divided into the following main types: 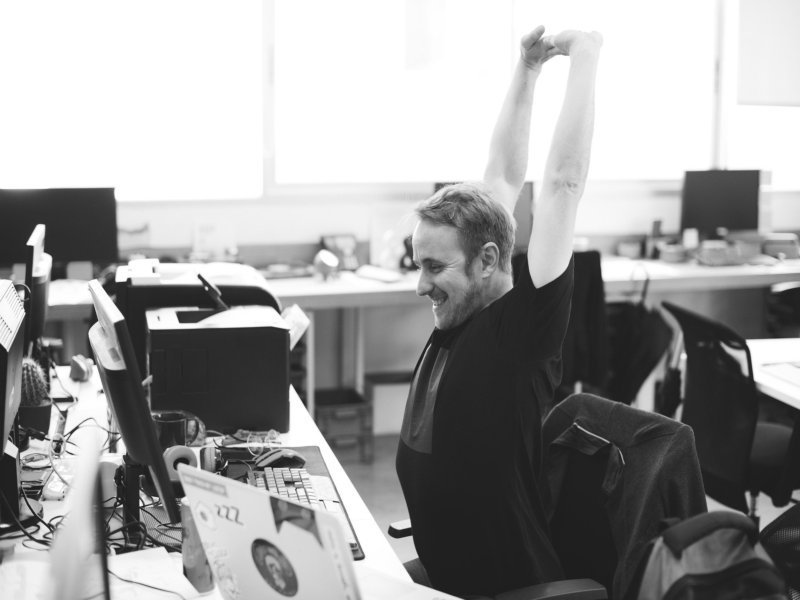 In fact, the problem of ageism is very complex and ambiguous. The fact is that many stereotypes associated with this or that type of age discrimination have a completely constructive basis. So, for example, the obvious fact is that young people are more energetic and able to perform tasks more actively. They learn new things faster and adapt to changing environments. Nevertheless, on the side of older people, there is already experience and knowledge. They take their work more seriously and responsibly. From these examples, it can be seen that there are advantages in both age categories, but in your attitude, one should also take into account the individuality of a person. All people are different. There are elderly people who are active and very advanced in modern aspects. There are very responsible and smart young people. So, it is very unreasonable to prejudice a person based only on his age.