Conservatism – what is it and who are conservatives. Definition & Meaning.

Conservatism is an ideology that implies adherence to established traditions and continuity in the political, cultural, social, and religious spheres. The name of the ideology comes from the Latin word “conservo”, which literally means “preserve” or “protect”.

What is CONSERVATISM – definition and meaning in simple words.

Simple clear answer: Conservatism is the tendency of an individual, group of people or the whole society to reject innovations and changes, rejection of radical reforms. This is consent to a non-ideal present as opposed to a more prosperous, but illusory future. For example, the use of push-button phones by the older generation of people instead of smartphones.

As you can see, conservatism is a rather complex and multifaceted concept that can relate to any sphere of society.

A person who adheres to such an ideology is called a conservative. 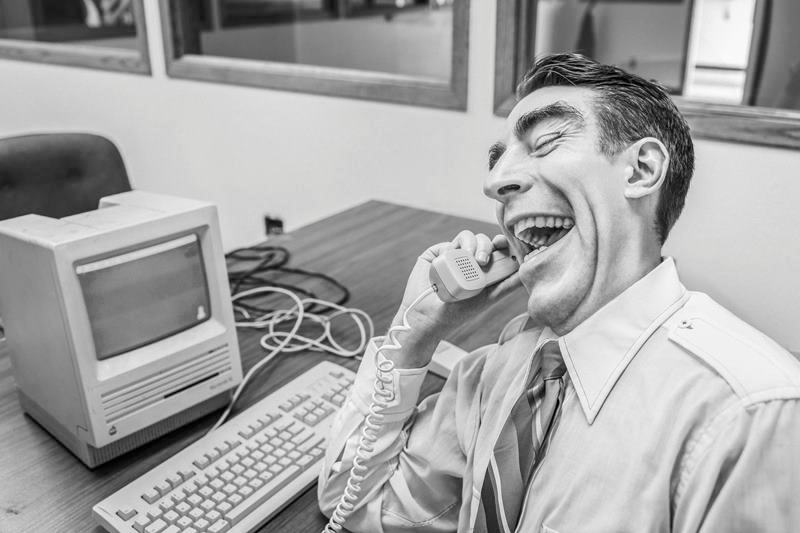 At all times, there have been ideas, doctrines, concepts, and paradigms that can be classified as conservative, the starting point in the historical definition of conservatism is the end of the 18th – beginning of the 19th century. The formation of the principles of conservative ideology was a response to the French Revolution of the 18th century, rejecting the “old order”, when the underprivileged sections of society made an attempt to defend their rights.

It is generally accepted that the term “conservatism” belongs to the French politician and writer François René de Chateaubriand, who published the magazine “Le Conservateur” (“The Conservative”) in the early 19th century. 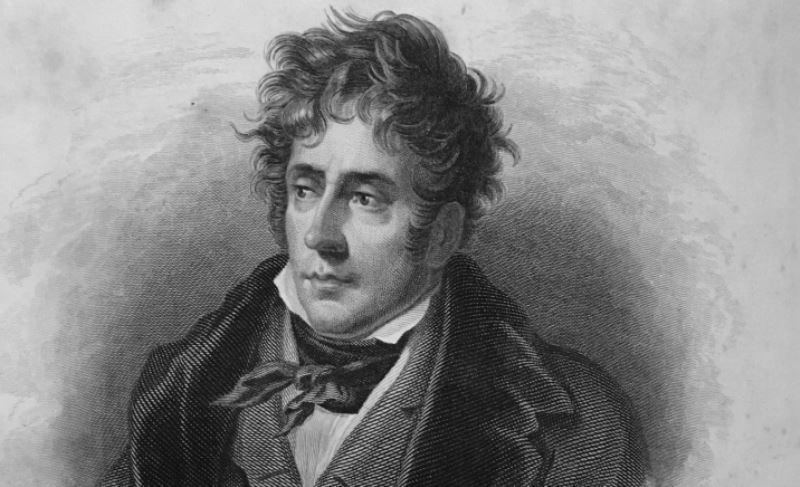 The slogan of ideology is revealed in the expression “Traditional Unity”. The main ideas of conservatism include:

The origins of conservatism were the English thinker Edmund Burke, Francois Rene de Chateaubriand – a writer and diplomat from France, the French politician Alexis de Tocqueville, and the Catholic philosopher Joseph de Maistre.

The representatives of conservatism in modern history can be considered the leaders of the communist USSR: Stalin, Chernenko, Andropov, Brezhnev. 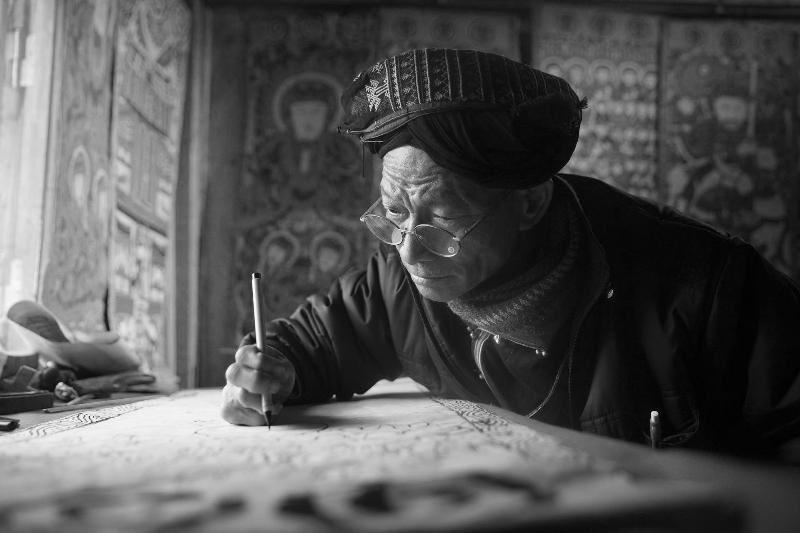 Like any ideology, conservatism is based on certain principles. The main points were: 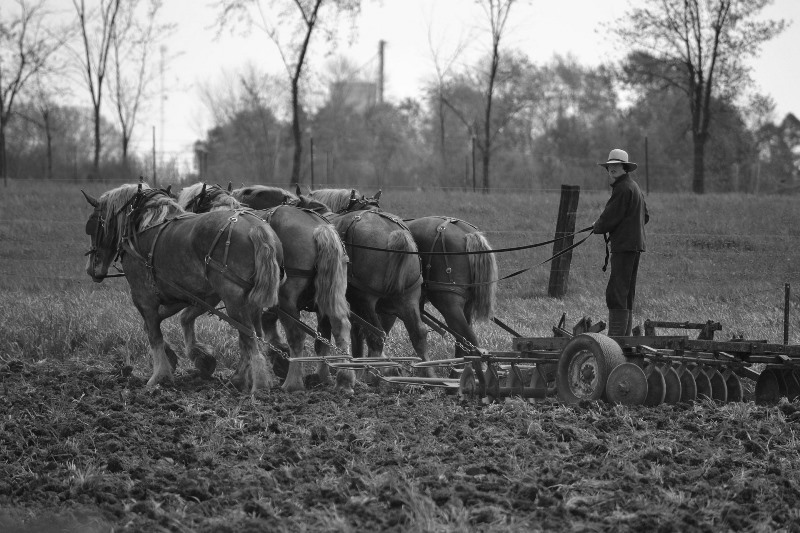 Today, supporters of this ideological movement have formed several varieties of conservatism: