Dehumanization is a term that describes the psychological process of reducing the value of the life of a particular person or group, due to the deprivation of human qualities. Demonization is a more aggressive form of dehumanization, the idea of which is to attribute to a person or group of persons signs that negatively affect their perception.

Contents:
1 What is DEHUMANIZATION and DEMONIZATION – definition and meaning in simple words.
2 Examples of dehumanization.
3 As a result, about dehumanization and demonization.

What is DEHUMANIZATION and DEMONIZATION – definition and meaning in simple words.

In simple terms, Dehumanization is a special propaganda technique aimed at forming a negative opinion among the majority in relation to a certain group of people. So, for example, a discriminated group can be presented as less intellectually or culturally intelligent people, which in turn reduces their value to society in a general sense. Ideally, the goal of dehumanization is to equate a certain group with the rank of animals, which will have much less empathic perception than “normal” people. It can also be said that dehumanization is an attempt to take away from a person his human individuality and make him a part of a certain “inferior” group. 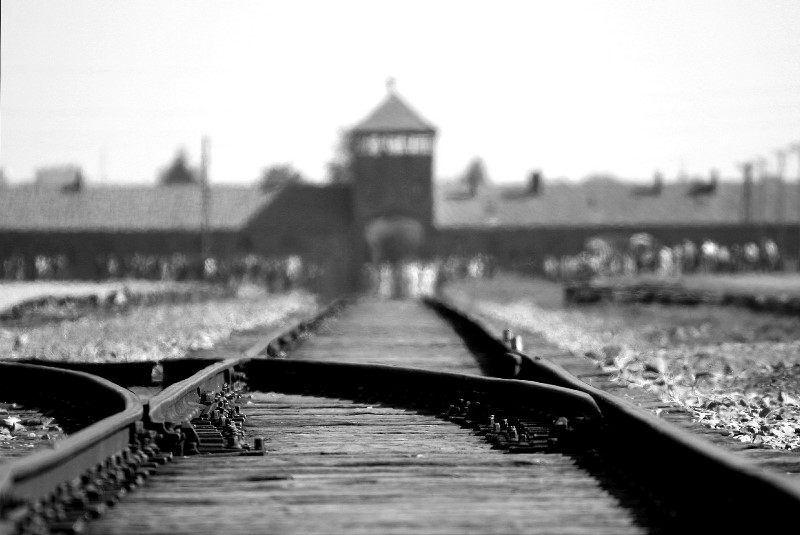 Demonization is a more aggressive form of dehumanization used by propaganda during times of war or other moments of confrontation. In this case, the hypothetical or actual enemy is assigned those features that should cause the strongest negative emotions:

So, for example, the enemy can be assigned various labels like:

In order for such labels to take root, propaganda is forced to constantly feed the information field with special prepared newsbreaks, eyewitness accounts, and so on. In simple words, the idea of demonization is to present the enemy as an absolute evil. For which there should be no sympathy, and which should be destroyed.

The most obvious example of dehumanization is the actions of the leadership of Nazi Germany in relation to the Jewish people. Adolf Hitler and his propaganda machine tried with all their might to deprive the Jews of their human qualities and equate them to “parasites” or “rats.” The result of such actions was the Holocaust and concentration camps, where millions of innocent people were killed.

In addition to military actions, examples of dehumanization can also be observed in peacetime. So, for example, in prisons, prisoners are given identification numbers, which in a certain sense deprive a person of his personality, and turn him into an “inventory”. This practice allows the guards and the prison management to interact with the prisoner in a more detached and objective way. This practice is also used by military prisons to maintain superiority over captured enemy combatants. Treating the enemy as human can compromise a soldier’s ability to interrogate a prisoner. 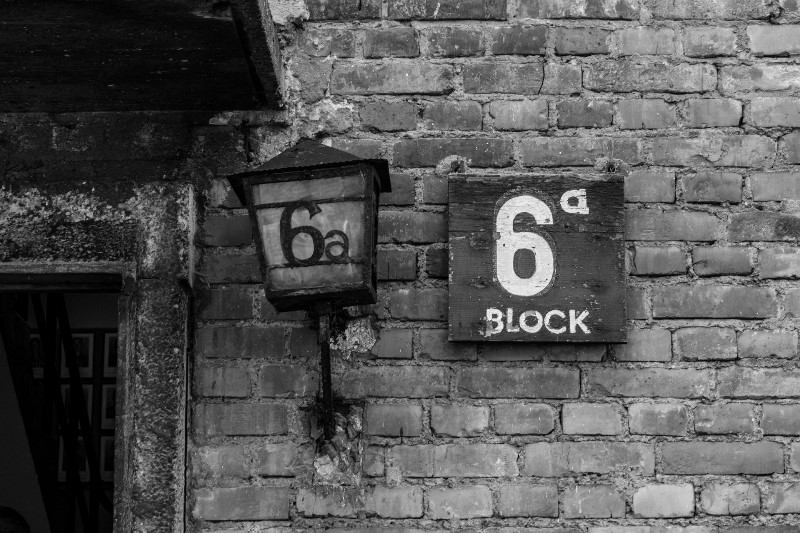 As a result, about dehumanization and demonization.

As a result, it should be noted that dehumanization and demonization are very effective and very dangerous propaganda tools. The fact is that a public charged with such thoughts is capable of committing terrible crimes with an incredible degree of violence. And the worst thing is that this audience will be completely devoid of empathy and mercy, as they will be convinced that they are doing the right thing. It is thanks to this terrible propaganda technique that the Holocaust, the genocides in Cambodia, Rwanda, and Yugoslavia took place.