Dogma (Dogmatism) – what is it, concept and essence. Definition & meaning.

Dogma is a term that implies an unshakable belief in something, even if it has absolutely no evidence.

Contents:
1 What is DOGMA (Dogmatism) – meaning and definition in simple words.
2 The origin of the concept of dogma:

What is DOGMA (Dogmatism) – meaning and definition in simple words.

In simple words, Dogma is an undeniable statement, something that should not be subjected to criticism and doubt. Dogma is what you need to follow, what to believe and fulfill. Dogma is the basic position in religious doctrine, taken on faith and not subject to criticism.

Dogmatism is mainly associated with various religious beliefs. For example, in Christianity there is such a thing as the only true God. Dogmatism lies in the fact that God is a priori omnipotent and infallible, ideal in every respect. In the concept of Hinduism, the dogma is the idea of ​​the existence of karma and the reincarnation of a person after his death. 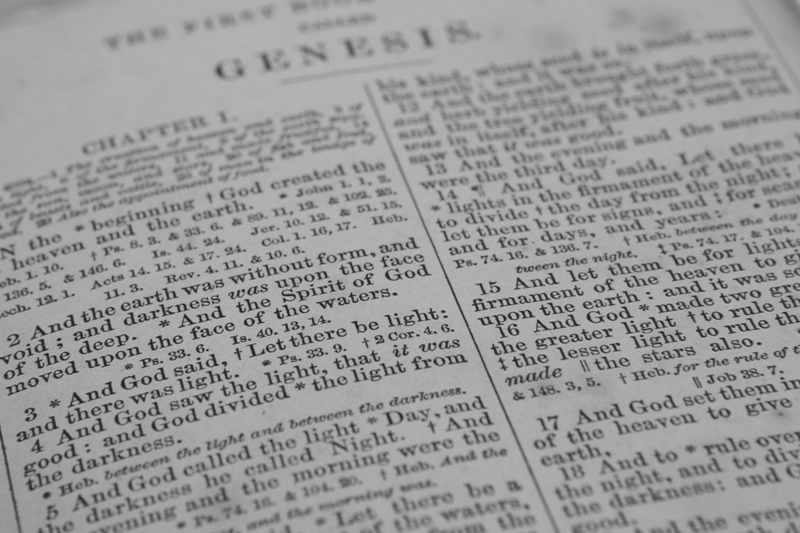 The origin of the concept of dogma:

Initially, such a concept as dogma (a word of Greek origin) meant “opinion” or teaching in a broad sense of understanding. But over time, this term acquired a more specific meaning, and began to mean the truth, which must be unquestioningly believed.

It is worth noting that dogmatism as a phenomenon has a very long history, leading to the first beliefs of people in the supernatural and divine. Most of the existing dogmas are basic instincts, something very ancient and primitive.

People of Islamic, Christian or other religion, do not just believe in the existence of God, they simply know that he exists, and this is an indisputable fact, dogma in its purest form. 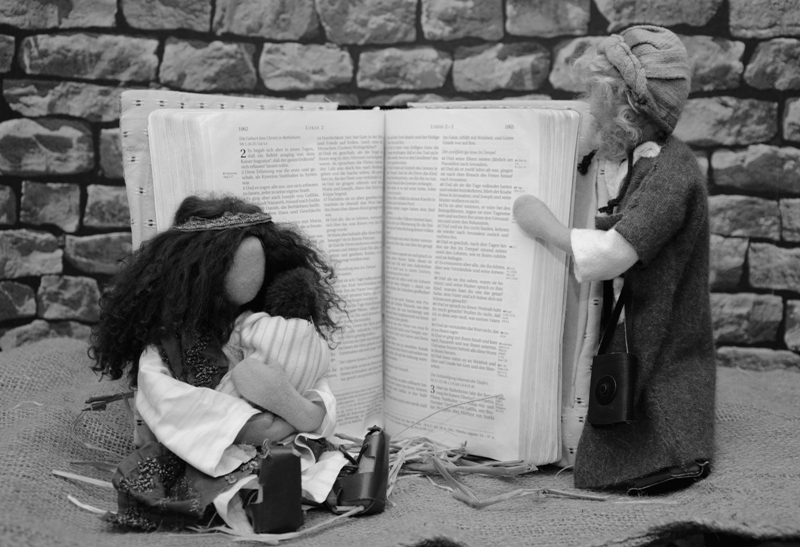 Dogmas also exist in various philosophical currents and ideologies. For example, Marxist philosophy “contains” the belief that socialism is the best model for building society, and this is a dogma in this philosophical trend.