SWIFT – what is it, why is it needed and how does it work. Definition & meaning.

SWIFT is the largest international system for the secure exchange of information and making payments between banks. Literally, the term S.W.I.F.T is an acronym for the organization’s name: “Society for Worldwide Interbank Financial Telecommunications”.

What is SWIFT – definition and meaning in simple words.

In simple words, SWIFT is a special service that allows banks and large financial institutions to make secure and, most importantly, fast exchange of information and payments. We can say that this system is something like an interbank messenger, through which banks receive and send messages about where and from where payments should be sent. It should be noted that currently, SWIFT is the largest system for various financial transactions. Now, more than 11,000 users from more than two hundred countries use the services of the SWIFT system.

SWIFT system – why is it needed and who uses it.

The main objective of the system is the implementation of fast and secure international financial transfers, which in the modern world is an important factor in the development of business and the economy in general. Naturally, first of all, such opportunities are necessary for banks, since banks are the largest part of the users of the system. But, besides banks, other large financial institutions that need to make payments quickly and securely use the SWIFT system. Based on this, we can say that the main users of SWIFT are:

How does the SWIFT system work?

Even though the task of the system is to make payments, the network itself does not actually deal with real money. In simple words, SWIFT does not transfer funds from one client to another when paying. The system sends payment orders (special bank messages) between accounts of institutions using special codes, which we will discuss below. Thus, we can say that the system works as a kind of closed and secure messenger through which banks and financial structures communicate. The messages are payment orders, which indicate from which bank (account) the funds should be withdrawn and to which one to go. The network has a special system for identifying customers and their accounts so that money always quickly and accurately finds its recipients. This means that each client has his own unique identifier in the form of a SWIFT code.

How this system differs from others: 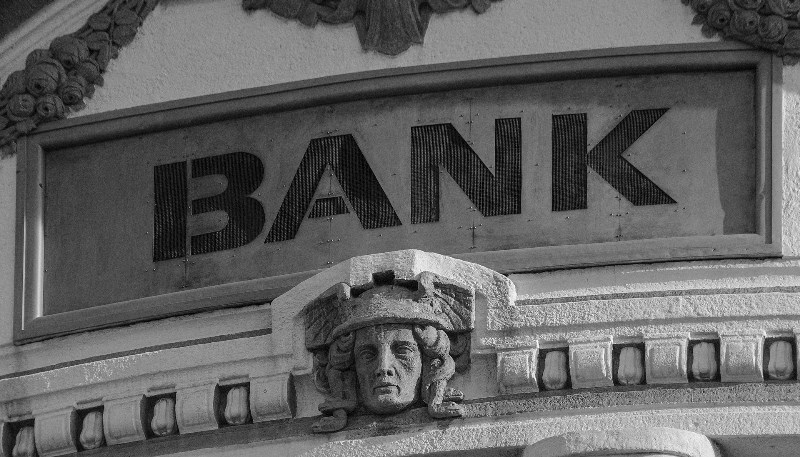 What is SWIFT bank and SWIFT code in general?

Since we have already figured out that SWIFT is a communication network in which each user has their codes, let’s see what these codes are. So, in the system you can find 2 types of codes, these are:

What is SWIFT BIC?

SWIFT-BIC is a special, unique code that serves to identify the bank in the system. Currently, the SWIFT-BIC code consists of eight or eleven characters. 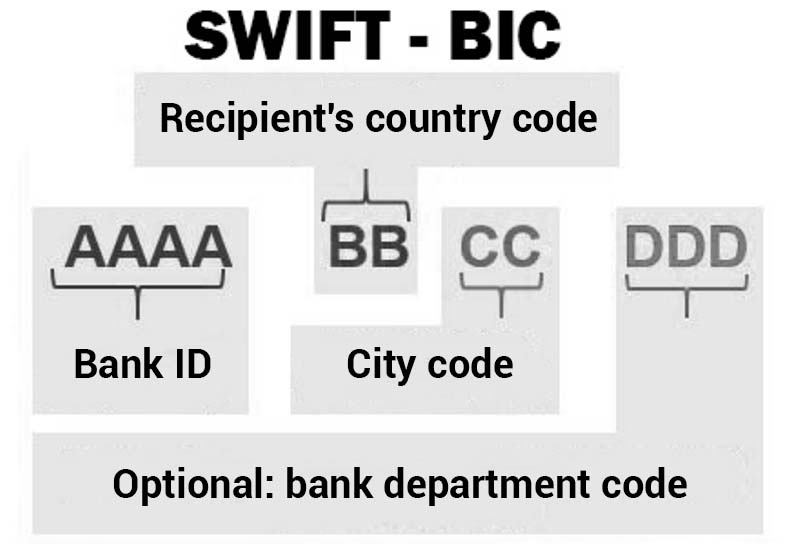 IBAN is a code that contains not only information about the recipient’s bank, but also about the specific account of an individual who needs to transfer funds. This type of code is usually used in European and near-European countries. In addition, this code is required in cases where funds need to be withdrawn from the EU zone. The IBAN itself is somewhat different from the BIC. First, it is much longer and can contain up to 34 characters. The first 1-2 are the recipient’s country code. The next 3-4 characters is a special IBAN check number. Next (5-34) contains domestic numbers, which may reflect the bank, its branch and the actual account number of the recipient.