Teaser – what is it and why is it needed in games, movies and advertising. Definition & meaning.

Teaser is a promotional tool that contains intriguing or teasing pieces of information that should arouse interest in the target client or push him to perform the desired action. Basically, the term teaser is used in relation to advertising companies in the entertainment industry and in Internet commerce (teaser advertising).

Contents:
1 What is TEASER – meaning and definition in simple words
1.1 Teaser in movies and computer games:
1.2 Teaser as a type of advertisement on the Internet:
2 TEASER in marketing, or why it is beneficial to create teasers.
3 What is the difference between TEASER and TRAILER?

What is TEASER – meaning and definition in simple words

Teaser in movies and computer games:

In simple words, a TEASER is a short version of a trailer for a movie or video game, designed to raise the interest of the audience by attracting potential viewers to the upcoming movie (game). As a rule, teasers are released several months (sometimes a year) before the expected release date of the movie or game. This is done to create hype and curiosity about the films they are promoting. Such short clips can be seen before feature films in some cinemas, as well as on the Internet or on TV.

A classic teaser lasts from half a minute to a minute. It may include scenes from a movie with intriguing but highly incomprehensible events. In some cases, a teaser is simply a shortened version of a regular movie trailer that condenses key footage and includes a release date slogan. Such short videos are very suitable for rotation on TV or online advertising. 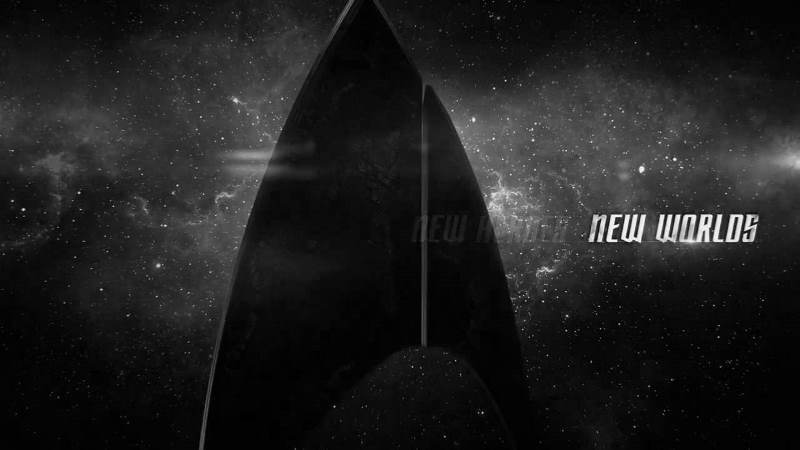 Teaser as a type of advertisement on the Internet:

Teaser advertising is a method of attracting an audience by creating short advertising messages that contain a mystery or intrigue. For example, a teaser could be as follows: The picture shows some popular TV star. Below the image is text like this:

Find out how the “star” got rid of extra pounds. A simple folk method helped her in this … (Read more)

It is worth noting that the given example of the text is more suitable for clickbait, but if you look, then, in principle, the whole essence of the intrigue is built on this. In some cases, the text may be more formal or commercial, but there will always be intrigue.

TEASER in marketing, or why it is beneficial to create teasers.

From a marketing standpoint, a teaser is a brilliant tool. Brief advertising is usually not expensive. But, nevertheless, such videos make potential buyers or viewers independently inflate the hype around the theme of the upcoming movie or game. Teasers are often used to promote big budget films in order to get a return on investment as quickly as possible. They are also used to increase fan interest in major movie series or games that are scheduled to be released in the future.

Some companies like to make trailers that literally tease their audience with puzzles and cryptic references. For example, you can mask out a few key images followed by a blurry date poster. Viewers must recognize the images and understand that the date on the poster is the date of the projected release. This is best for cult films and films in the series, as viewers are familiar with certain aspects of the franchise.

A classic example of this type would be the promotion of the Batman movie. The teaser flashes the famous bat symbol, blackout, and then the date. 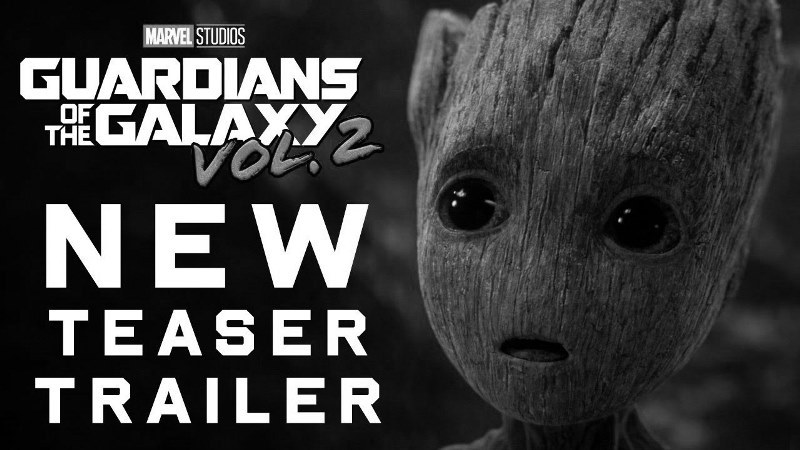 What is the difference between TEASER and TRAILER?