NFC – what is it, how it works and why you need it in your phone. Definition & meaning.

NFC is a wireless communication technology that operates over short distances and provides fast data transfer with minimal power consumption. The term “NFC” is an acronym which literally means “Near-Field Communication”.

Contents:
1 What is NFC in a phone (smartphone) – in simple words
2 NFC module – why is it needed, and what will the NFC function allow doing
2.1 What allows you to do the presence of NFC in a smartphone:
2.1.1 Quickly transfer contacts from one phone to another.
2.1.2 Fast transfer of images, documents, and files.
2.1.3 Ability to make contactless payments.
2.1.4 The ability to read information from special stickers.
3 How the NFC module works – in simple words.
3.1 NFC modules are divided into 2 types:
4 In conclusion, about NFC technology and its usefulness for life.

What is NFC in a phone (smartphone) – in simple words

In simple words, NFC is a special technology that allows you to quickly transfer information between two devices at a very close distance. Despite the fact that this technology was developed a long time ago, its practical and widespread use in smartphones began relatively recently. It should also be noted that not all phones have this module available. In most cases, this module is installed in smartphones of the middle and higher price segments. But, the situation is gradually changing and budget phones with this function are increasingly appearing on the market. 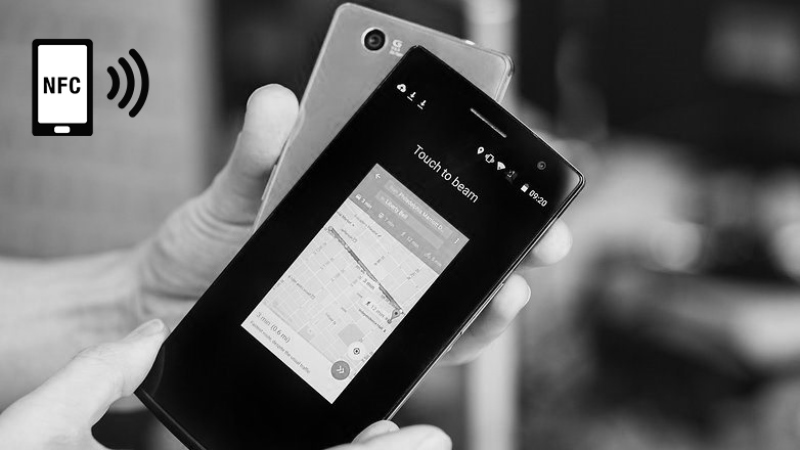 NFC module – why is it needed, and what will the NFC function allow doing

Given that this technology has only recently begun to be actively used in the mobile phone sector, many users naturally have questions like: “Why is this NFC module needed at all?” and “What can you do with NFC?”. So, first of all, I would like to note that the absence of this module does not make the smartphone bad or unusable. NFC is rather an additional feature that not every user needs. So, for example, we will give a few basic functions that NFC allows, and you already decide whether you need it or not.

What allows you to do the presence of NFC in a smartphone: 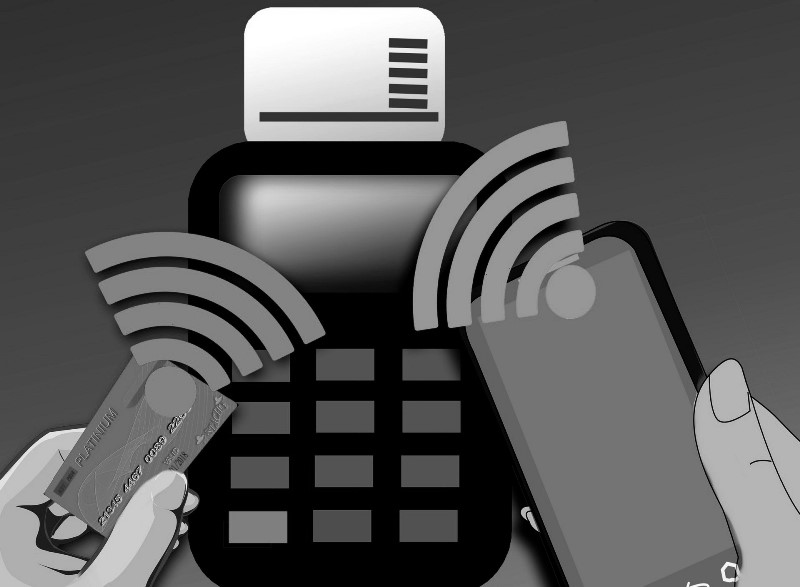 And now about this in more detail:

Quickly transfer contacts from one phone to another.

In this case, you need to select the contact you want to send from the address book. In the sending options, specify the transfer method – “via NFC”, and bring your smartphone closer to the recipient’s smartphone. (This will only work if both smartphones support this feature and have it enabled.)

By analogy with telephone contacts, other files can also be transferred via NFC: pictures, text documents, music, and more.

This is probably the most popular and useful feature. Thanks to the built-in NFC module, the smartphone owner gets the opportunity to pay in stores equipped with special terminals without taking out a bank card from the wallet. For contactless payment, a person links his bank card (indicates card number, date, first and last name, cvv / cvc code) to the service he uses: Google Pay or Apple Pay. Further, in the store, a person simply leans his smartphone closer to the terminal and confirms the payment. This feature is really very convenient, as it allows you to make purchases without taking your bank card out of your wallet every time.

The ability to read information from special stickers.

Among other things, the NFC function allows you to read information encoded in special stickers by analogy with QR codes. But unlike QR code technology, the user does not need to turn on the scanner. With NFC technology, you just need to bring your smartphone closer to a special sticker equipped with a passive module. Such functionality can be very useful in the functioning of various warehouses and stores, for the assembly and movement of goods. 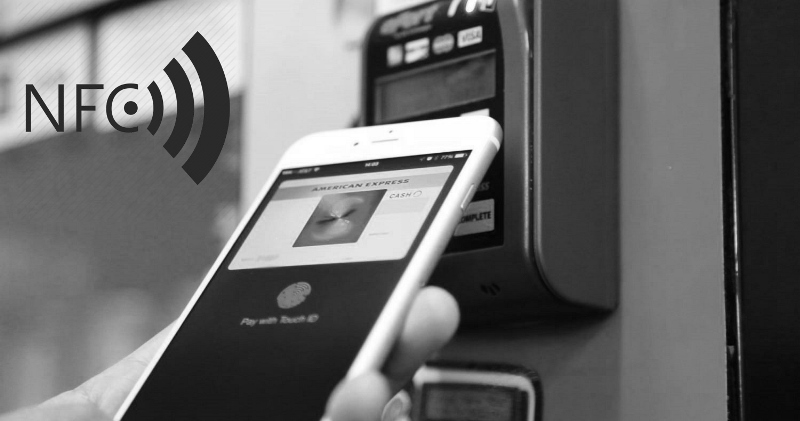 How the NFC module works – in simple words.

The NFC module is a small radio transmitter/receiver that transmits radio waves over a very short distance. On average, the interaction range is approximately 10 cm (4 inches), but as a rule, it is 2-4 cm (0.7-1.5 inches). The transmission speed of this module is much less than that of Bluetooth technology, it is 424 Kbps. But, this is quite enough for comfortable and fast data transfer, especially considering the very low-power consumption of the module. Among other things, such a narrow range of interaction provides more protection against interception of data during transmission.

NFC modules are divided into 2 types: 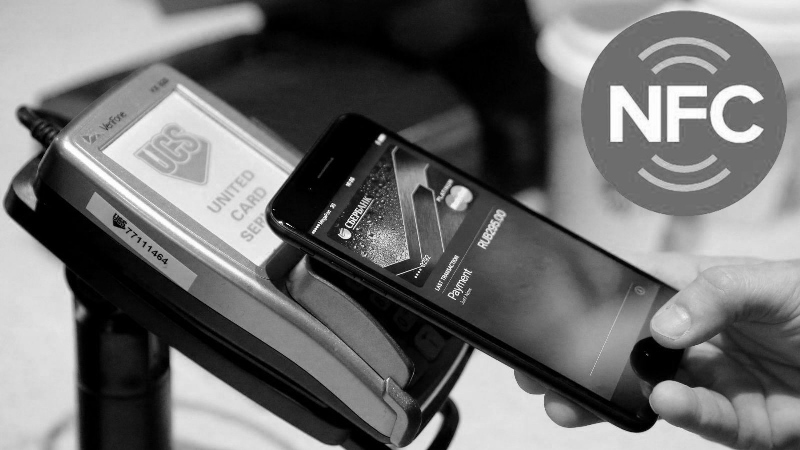 In conclusion, about NFC technology and its usefulness for life.

As you can already understand from the above, the NFC function is not something very critical or vital for every smartphone user. But, its presence provides a person with a wider range of interaction with the device, and some comfort in general. So, if you really liked some features of this technology, then you should definitely pay attention to the presence of the module when buying a new device.