Protectionism – what is it, tasks, types and goals of protectionism policy. Definition and Meaning.

Protectionism is a type of economic policy aimed at supporting and developing domestic producers of goods and services through government assistance and reducing the impact of external competing challenges.

What is PROTECTIONISM – meaning and definition in simple words.

Simple, clear answer: Protectionism is an economic model in which all preferences are purposefully given to domestic producers. The state creates a favorable environment for them by reducing competition in the market. This is achieved by closing its own market to foreign companies. Usually in such models, domestic companies are actively financed from the state treasury. 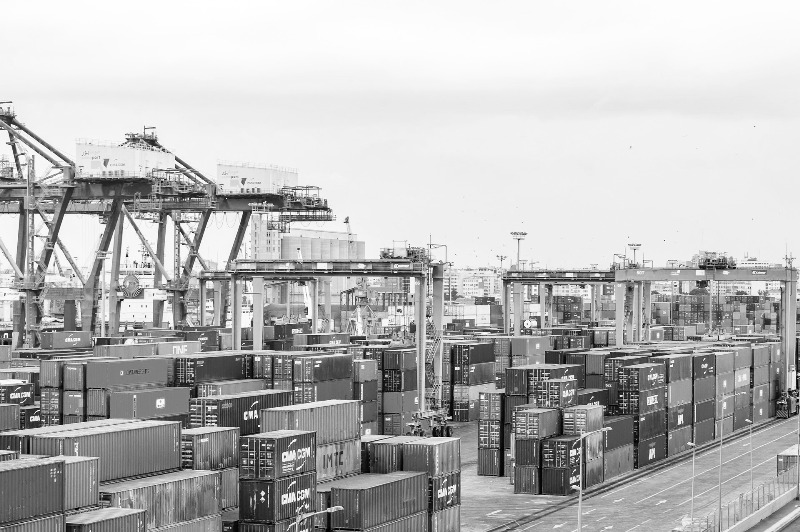 Protectionism policy and state protectionism, what is the goal and task?

In a country with a protectionist policy, domestic producers are isolated from competition with foreign firms due to a number of barriers to imports. They are also often supported directly by the government using subsidies and grants. The opposite of protectionism is free trade, in which imported goods are allowed to enter the country freely. Thanks to free trade, the market is a healthy economic environment where rules and prices are set by many factors such as supply and demand, quality and service. Due to this, many advanced countries prefer to develop in conditions of open trade, and the policy of protectionism is considered a relic of the past. 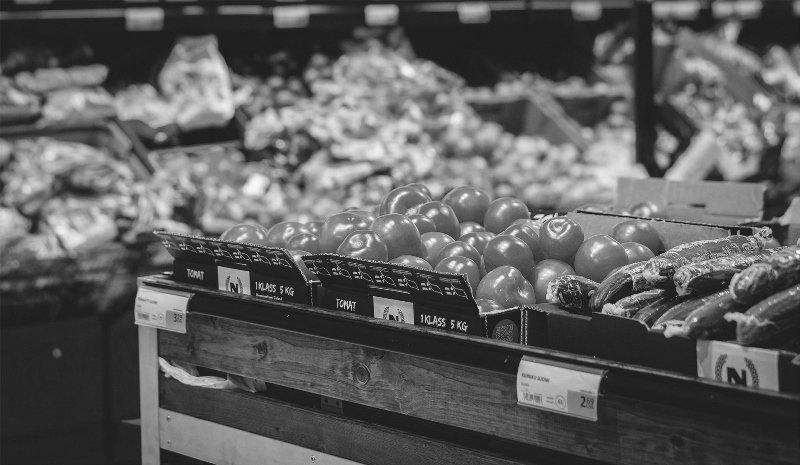 Goals and motives of economic protectionism.

The logic of protectionism is that domestic industries can suffer when faced with imports. Usually, imported products are much cheaper than domestic ones due to many factors. Sometimes the price can be affected by:

When import restrictions are accompanied by government subsidies and export promotion policies are in place, theoretically this should have a beneficial effect on the country’s economy. But usually this doesn’t happen. Due to the lack of competition, companies may show less interest in developing innovative products, preferring the production of old inventions and technologies. They may also face export barriers, as foreign countries often respond to protectionism with their own protectionist policies. As a result, we get a situation in which no one wants to trade with a country where there is a strong protectionist policy.

To achieve the goals of protectionism, there are 3 ways: 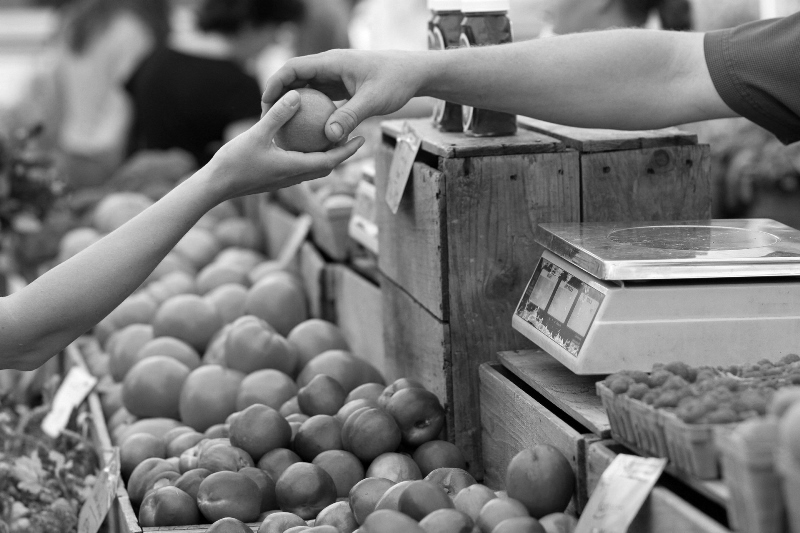 To achieve the goals of economic protectionism, the following measures are applied:

Economic protectionism is usually classified into the following types: 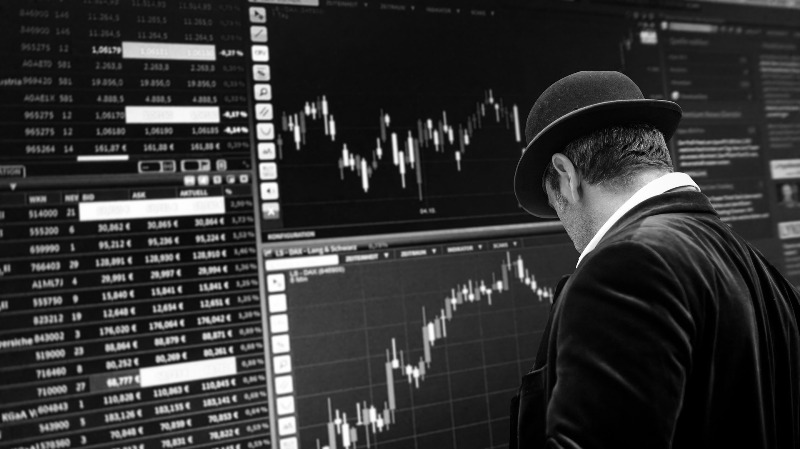 Pros and cons of the policy of foreign economic protectionism: