Acronym – what is it, word & term. Definition & meaning.

An acronym is a word formed from the first letters of a particular phrase or sentence. A feature of acronyms is the fact that, unlike standard abbreviations, the resulting word is actually an understandable and independent term that is widely used.

Contents:
1 What is an ACRONYM – definition and meaning in simple words?
2 Acronym definition by example.
3 Examples of popular acronyms:
4 Acronyms and brand names.

What is an ACRONYM – definition and meaning in simple words?

Simple, clear answer: An acronym is a word that was originally an abbreviation, but over time it has become independent. Everyone knows the essence, thing, or company that the acronym characterizes, but not everyone knows what this new word literally means.

An example is the acronym used by almost all computer users – USB. Naturally, everyone knows what it is and how to use it, but not everyone knows that: USB is the “Universal Serial Bus”. The fact is that many people do not really need extra information if they can transmit and perceive it using such an abbreviation.

The term ACRONYM appeared only at the beginning of the 20th century. It was first mentioned in 1922 in the dictionary of the Brockhaus publishing house. It was first widely used by the Americans, who used many abbreviations in the scientific literature.

According to the classification rules, any abbreviation that is read and used as an independent word can be considered an acronym. This means that the word should be easy to pronounce, be commonly understood and common. This means that the hypothetical abbreviation like “PNKRP” will remain in the abbreviations section because, due to its complexity, it most likely will not become popular. But the word “IP – Internet Protocol” is already a full-fledged acronym.

Summing up, we can say that: 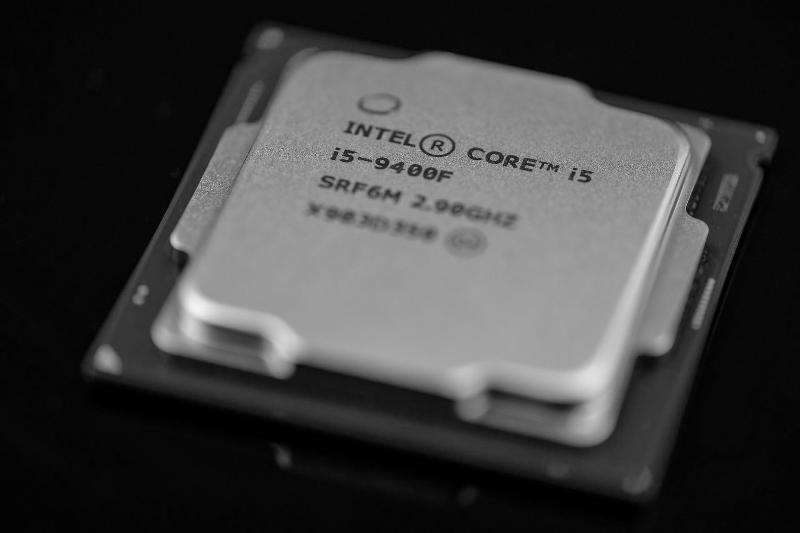 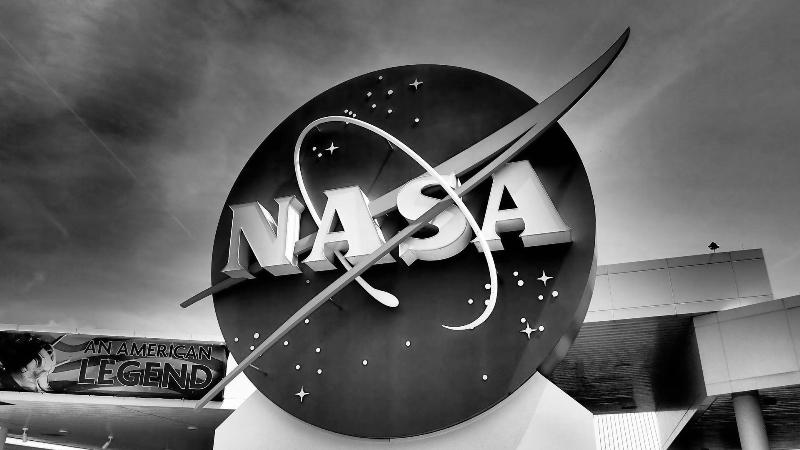 Many well-known brands were originally abbreviations and acronyms: