Propaganda – what is it, essence, methods and who is a propagandist. Definition & meaning.

Propaganda is the popularization of political, religious, philosophical, scientific or other views. This is done through the dissemination in the media of various arguments, true or semi-true facts, rumors or outright lies in order to manipulate public consciousness. From the definition of the word Propaganda, we can conclude: Who is a propagandist. A propagandist is a person who uses propaganda methods to spread certain ideas.

Contents:
1 Propaganda, the original and modern understanding of the term.
2 Why is propaganda so effective?
3 Propaganda methods.
3.1 Labels (attaching labels to a person).
3.2 Virtue words.
3.3 Reviews of celebrities and authoritative people.
3.4 Proximity to God.
3.5 Belonging to the majority.
3.6 Fear.

Propaganda, the original and modern understanding of the term.

Recently, the word propaganda, in the minds of people, has finally acquired a negative connotation.

This is due to global world events, in which political leaders manipulated the consciousness of the masses with the help of propaganda techniques, as a result of which many military conflicts began. For example, the war of the Russian Federation against Ukraine is the result of a planned Russian propaganda to dehumanize the Ukrainian people. The following theses were included in the basis of this propaganda:

Naturally, all these theses are false and are intended to raise the level of perception of war and imperialism in Russian society.

However, propaganda is more than delusions of certain powerful leaders. This is a global phenomenon that surrounds every person throughout his life. Initially, propaganda did not have a clear evil or good intent, it was a way to convey any idea to as many people as possible, using the simplest and most effective methods. Its direction already depends on the goals of the propagandist. For example, someone can use this tool to promote the idea of ​​a healthy lifestyle, and someone to inspire the ideology of the superiority of one race over others. 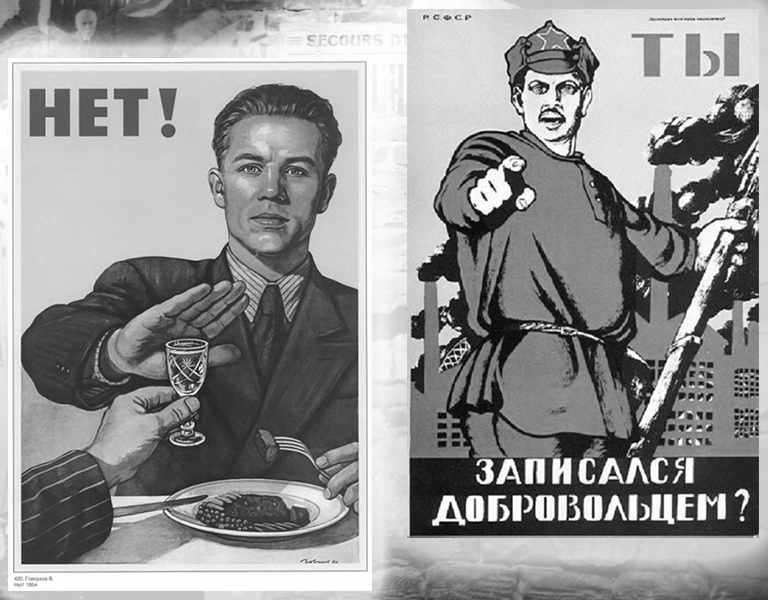 Why is propaganda so effective?

The effectiveness of propaganda lies in the fact that it operates with extremely simple and understandable things. Appeals to the basic instincts of human nature, such as good or bad, friend or foe, justice and fear of anything.

The main forms of influence include:

And now a little more about this:

Labels (attaching labels to a person).

This is a method in which some negative, but understandable label is attached to a person or any group: a Nazi, a fascist, a racist, etc. This causes a judgmental or negative attitude towards people who have been labeled like that. Thus, the humanity and significance of these people is diminished.

These are words that are deliberately added to any concepts in order to divert attention from the facts. For example:

These inserts encourage a person to believe in any statement, as it is based on the conclusions of reputable scientists or on a stable paradigm. 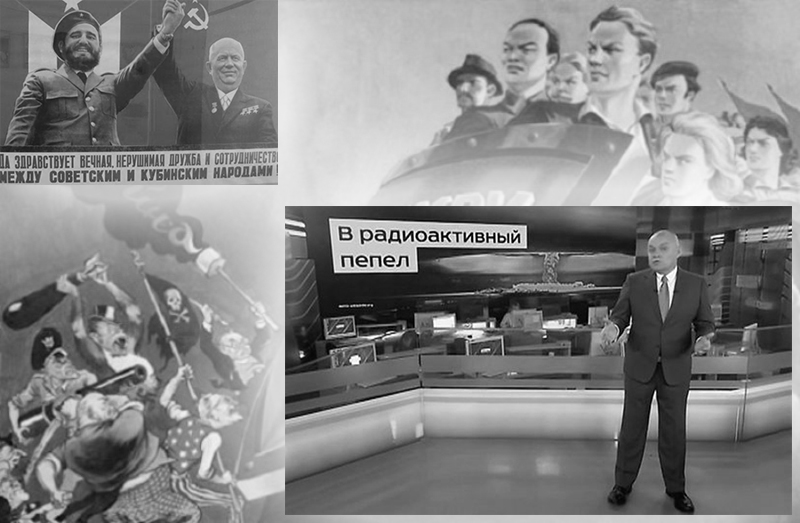 Reviews of celebrities and authoritative people.

This method of propaganda is that the idea is popularized by popular and famous personalities, those who have a large audience. The essence of this method is that fans must perceive all the information from the idol without doubting its authenticity and correctness.

This is giving an idea or personality a sacred meaning, creating an image of sacredness or divinity. For example:

Belonging to the majority.

This is the way in which an idea is presented as the general opinion of the masses. For example:

These theses urge a person not to stand out from the pack, not to be special and trust the opinion of the majority.

One of the most effective propaganda methods. The idea of ​​an imminent threat is imposed on people. It can be war, poverty, slavery, loss of territories, and so on. The opportunity to avoid such an unenviable fate should push a person to the ideology necessary for the propagandist.