Altruism – what is it and who is an Altruist. Definition and meaning.

Altruism is caring for other people without any obvious benefit to the person who cares. An altruist is a person who does kind and selfless deeds to help other people.

Contents:
1 What is ALTRUISM – definition and meaning in simple words.
2 There are several types or forms of altruism:
3 Altruism and Religion.
4 Examples of altruism in practice:
5 The hidden reward or benefit of doing good deeds is the hidden essence of Altruism.

What is ALTRUISM – definition and meaning in simple words.

In simple words, Altruism is an act of kindness and care that does not bring tangible or intangible benefits. For example, when someone donates money to charity, then this act can be considered altruistic, since it does not imply any material return in the future.

Altruism is the desire to help other people selflessly, that is, without demanding anything in return. This behavior is the exact opposite of selfishness.

Although it should be clearly understood that if someone builds houses for the poor and sells them at the best credit terms or prices, this will be considered an act of charity (philanthropy), but not altruism. 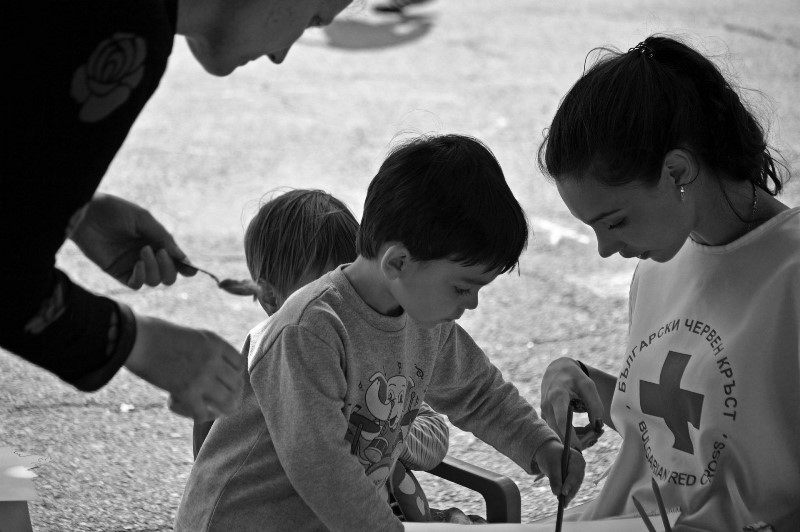 There are several types or forms of altruism: 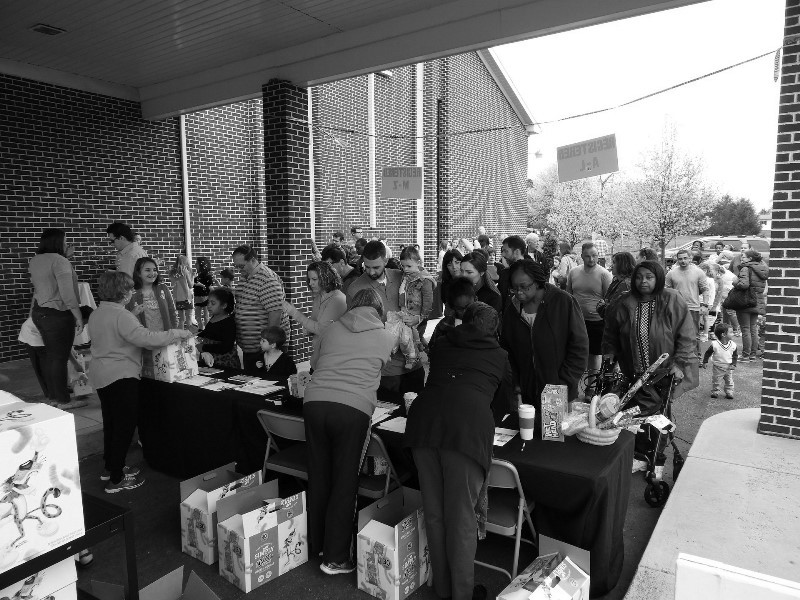 In most cultures, altruism is considered a very positive thing. Many religions, such as Christianity, Judaism, Islam and Buddhism, carry in their teachings thoughts about caring for other people. In almost all religions, the ability to help others is considered the highest manifestation of true faith.

Examples of altruism in practice: 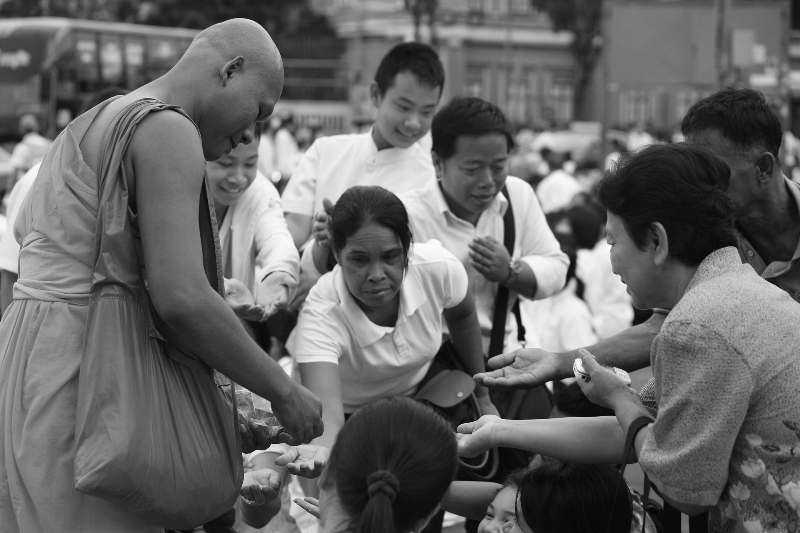 The hidden reward or benefit of doing good deeds is the hidden essence of Altruism.

In fact, it is quite difficult to find acts of pure altruism in the fullest sense. Many actions that are considered altruistic have a certain psychological reward. When helping others, a person usually feels a sense of satisfaction or pleasure. This feeling is associated with a perfect noble deed. It is commonly believed that humans, as a species, have developed a biological imperative that encourages them to commit altruistic acts. This provides an emotional reward in the form of pleasure from doing good deeds. A simple conclusion follows from this:

In any case, when a person performs an altruistic act, he will receive a psychological reward. Whether he wants it or not.