Morality – what is it, norms & principles. Definition & Meaning.

Morality is a system of conditional rules of behavior in society, based on the established paradigm of perception of good and evil. In a general sense, morality is a coordinate system that allows you to direct the actions of people in such a way that the results of these actions bring benefits to all mankind. From the point of view of psychology, morality is a deep part of the human psyche, which is responsible for assessing ongoing events, namely, for recognizing good and evil.

Contents:
1 What is HUMAN MORALITY – definition and meaning in simple words.
2 Functions of morality, and why do people need morality?
2.1 The golden rule of morality is:
3 Norms and examples of morality.
3.1 Moral standards in society:
4 Morality and Ethics – what’s the difference?

What is HUMAN MORALITY – definition and meaning in simple words.

Despite the rather simple essence of the term “morality”, there is a huge variety of its definitions. One way or another, almost all of them are true, but perhaps the simplest answer to the question “What is morality?” will be the following statement:

Morality is man’s attempt to determine what is right and wrong in relation to our actions and thoughts. What is good and bad for our existence.

While the definition of the term is more or less clear, the concept of what is moral and what is immoral is highly debatable. The fact is that the concepts of evil and good are not always absolute. The assessment of what is happening depends solely on the modern paradigm adopted in society.

For example, in the Middle Dark Ages, when society was poorly educated, but very religious, it was a very moral act to burn people suspected of witchcraft. Naturally, in the modern era of humanism, science and law, such actions are considered terrible stupidity, barbarism, and crime. But nobody canceled the historical facts. And there was also slavery, holy wars, various kinds of genocides and other events that were perceived by certain parts of society as something normal. Thanks to such examples, we figured out that morality and its norms are very conditional rules that can change to suit the social order.

Despite the above examples and the sad historical experience, now we have a more or less adequate system of moral values. Although even now, the concepts of morality continue to evolve and change, adapting to the political and social environment. 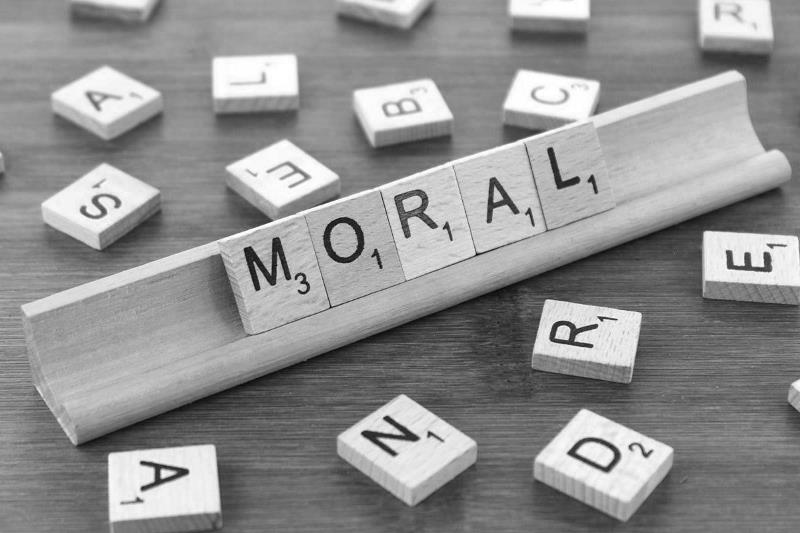 Functions of morality, and why do people need morality?

Despite the many philosophical and scientific theories, the answer to this question is quite simple. Morality is necessary for people for further prosperous coexistence and development as a species. It is precisely because there are common concepts about what is good and what is bad that our society has not yet been swallowed up by chaos. Thus, it can be said that the function of morality is to form general rules of conduct or laws that maintain order in society.

As an example of a moral principle that is understandable to absolutely everyone, we can cite the so-called Golden Rule of morality.

The golden rule of morality is:

Do unto others as you would have them do unto you.

There are several interpretations of this principle, but they all convey the same essence. 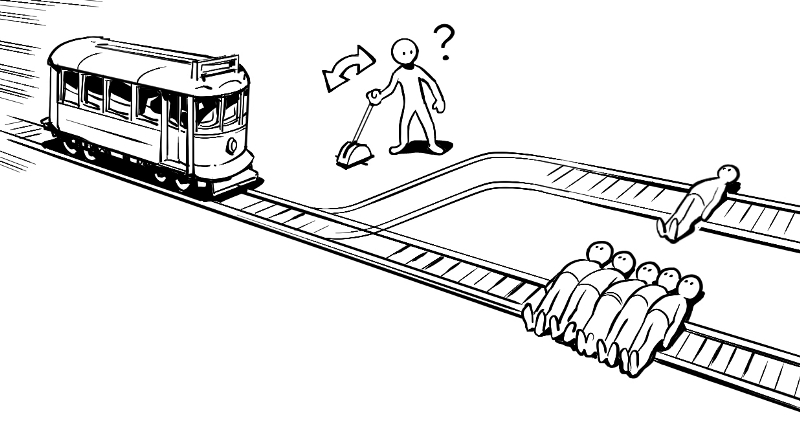 Norms and examples of morality.

A huge number of aspects can be attributed to the norms and examples of morality, some of them will be highly moral absolutely everywhere, and some will be controversial, taking into account differences in cultural characteristics. Nevertheless, as an example, we will cite precisely those norms of morality that are not in doubt. 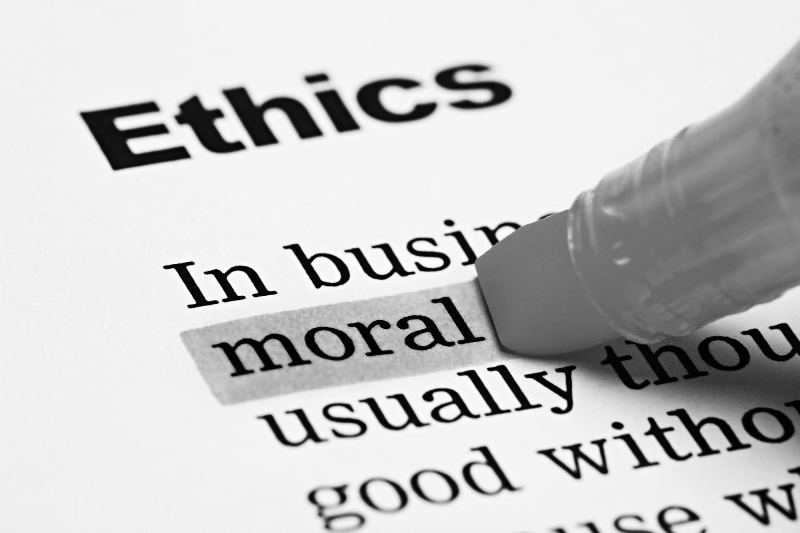 Morality and Ethics – what’s the difference?

The terms “morality” and “ethics” are closely related concepts, and are often used as synonyms, but this is not entirely true. In simple words, the point is that morality is a more global concept that tells us what is right or wrong in general, regardless of the specific situation. Ethics are guidelines that help an individual or group decide what is good or bad in a particular situation.