Casus Belli – what is it. Definition and Meaning.

Casus belli is a term used in historical science and jurisprudence, where it literally means: cause for war. Quite often, you can hear this expression in the context of justifying the start of hostilities. The term is of Latin origin: casus (case, incident, event) + bellum (war), as a result, we get “military incident” or “case of war”.

What is CASUS BELLI – definition and meaning in simple words.

Simple, clear answer: Casus Belli is an expression that means a reason for war and refers to a military incident directly provoking further military action. As a rule, this term is used by a country that starts hostilities to justify its further actions to the international community or international organizations such as NATO or the UN.

Among other things, history knows cases when this wording is used as a justification and expediency for the outbreak of hostilities. This can happen in those cases when a certain aggressive country planning to unleash a war creates certain precedents, which in the future should justify its aggression in the eyes of the world community.

Also, casus belli can be used to justify the need and expediency of delivering a preventive strike against the enemy. An example of this is the US military action in Iraq. The reason for the preemptive strike was the information that Saddam Hussein had weapons of mass destruction.

If we talk about the term “Casus Belli” in general, then we can say that this is an attempt to legalize or transfer the war to a legal course. 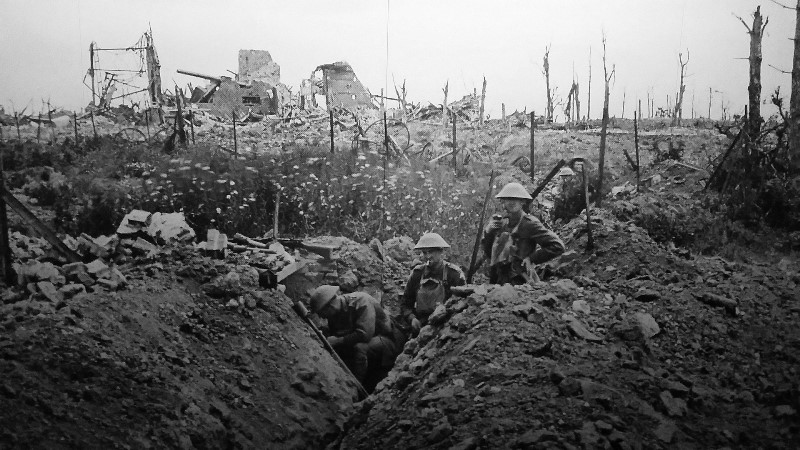 In fact, there have been numerous uses of the casus belli tool throughout the history of warfare. But as examples, we will take those closest to us in time. So, an example of casus belli: 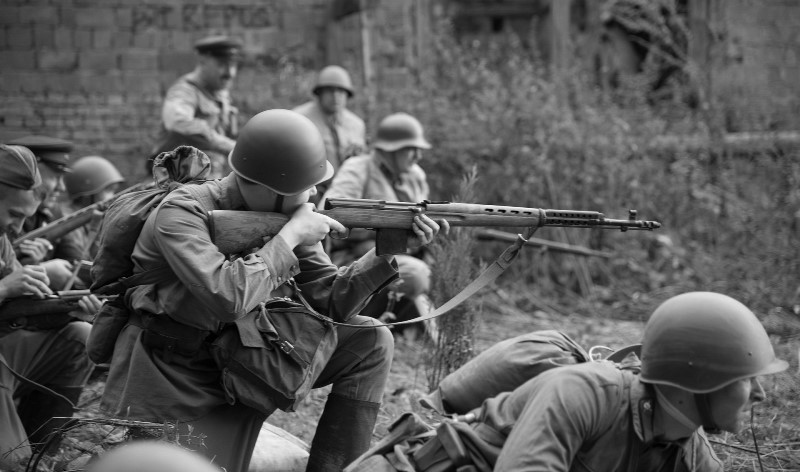 As a result, we can say about the casus belli that this is a very controversial and ambiguous tool. Which, although used to transfer the war to the “boundaries of justice”, but quite often hides the true goals. As a rule, these are: economics, politics, religious or territorial interests. Although it also happens that the casus belli arises in its pure form, where motivation and argumentation are crystal clear to all observers.