Xenophobia – what is it, the concept & essence of the phenomenon. Definition & meaning.

Xenophobia is the fear or hatred towards everything alien, new or strange.

Contents:
1 What is XENOPHOBIA—meaning, definition in simple words
1.1 Origin of the word Xenophobia:
2 Xenophobia and Society:
3 Examples of xenophobia in history:
4 In conclusion about xenophobia.

What is XENOPHOBIA—meaning, definition in simple words

Simple, clear answer: Xenophobia is intolerance towards other races, cultures and social groups that are different from us. The clearest examples of xenophobia are: racism, Nazism, homophobia, religious extremism and sexism.

Origin of the word Xenophobia:

The term came to us from the ancient Greek language. Literally, it was obtained from the merger of the Greek words “fear”—”phobos” and “stranger”—”xenos”, which as a result forms: “fear of strangers”. 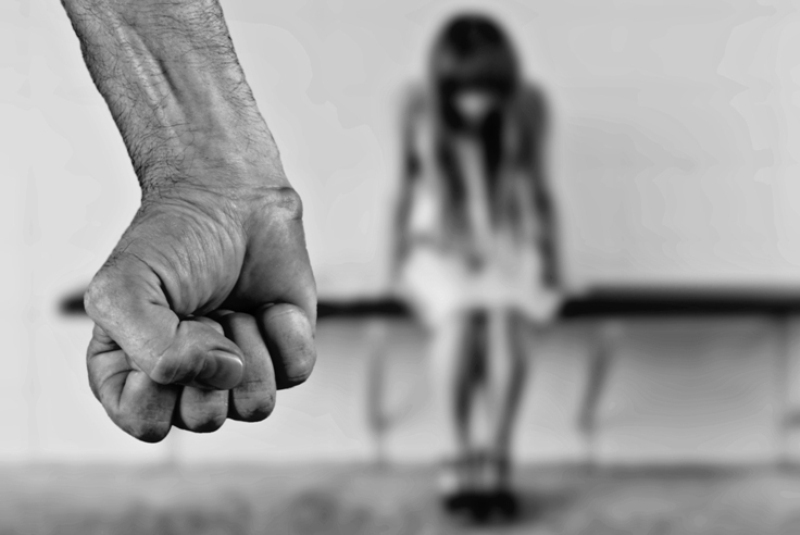 The level of rejection and intolerance in society directly depends on the development of a particular country. In the most developed countries, where the intellectual level of the population makes it possible to cast aside stupid prejudices in relation to the differences between people, xenophobic manifestations are rare cases and occur in the form of exceptions.

It is worth noting that xenophobia, as a way of managing people’s fears, is a very effective instrument of government influence on civil society. The most understandable example is the events of 1946-1989, namely the Cold War between the USSR and the USA. The citizens of these countries were constantly told by the governments that the enemy could attack with nuclear weapons at any moment. As a result of this fear, governments received fabulous sums of money for various military programs. Governments could restrict the rights and freedoms of citizens, in general, they received enormous power under the pretext of protection from the enemy. After the end of the Cold War, US trends changed and no one cared about what the USSR was doing there. The United States has new ideas and projects. In the post-Soviet space, this tool has not been forgotten and is still used today. For example, we can constantly hear from Russia that the United States is the main enemy of the Russian Federation, which constantly dreams of taking over all of Russia. Such ideological propaganda can justify all the failures, waste and lack of professionalism of the government. 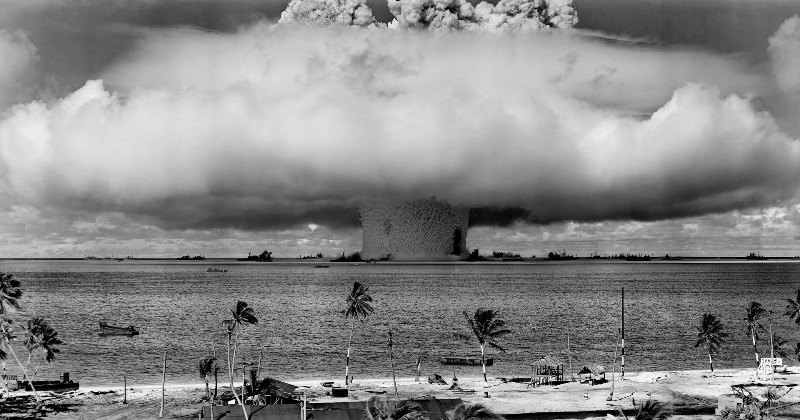 Different religions are also a constant source of xenophobia. Representatives of religions publicly declare that they have nothing against other beliefs, but at their core, almost all religions contain many ideas and examples of intolerance and hatred towards representatives of other religions. 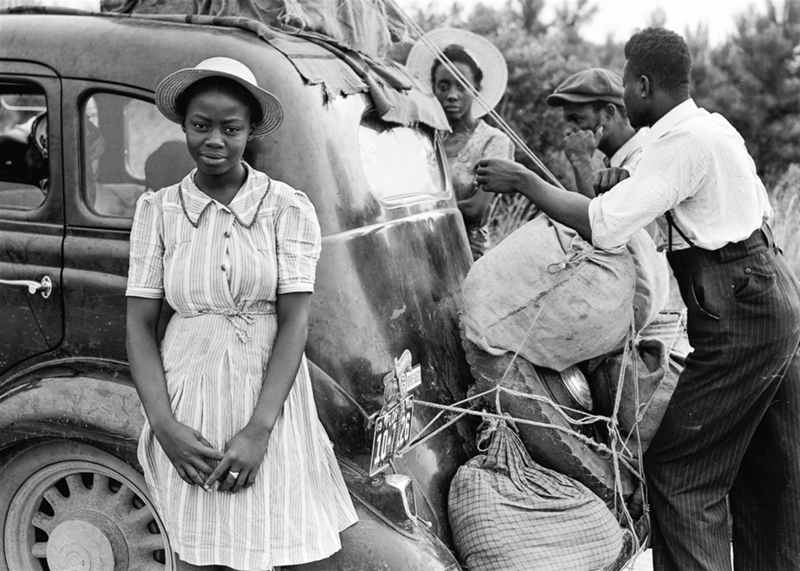 Examples of xenophobia in history: 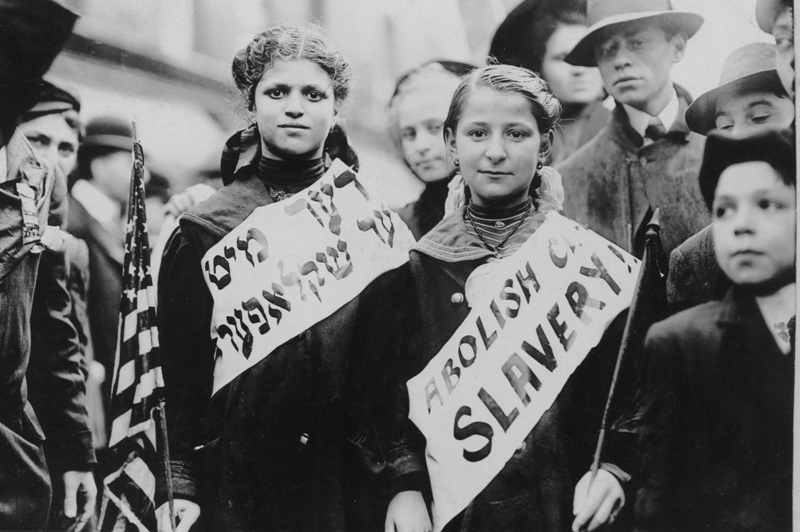 In conclusion about xenophobia.

Most smart people understand that the consequences of xenophobia can be very serious. Moreover, the reasons for hatred or intolerance are irrational and based on ancient illogical and groundless prejudices.

Overcoming xenophobic attitudes is very important for the development of humanity as a species. From the point of view of genetics, all people are exactly the same and belong to the same species. The main difference is only the culture in which these or those people live.