Communism – what is it, politics and ideology. Who are the communists.

Communism is a utopian philosophical idea about the ideal economic and social arrangement of a country where equality and justice flourish. In practice, this idea is not viable and unrealizable for many reasons.

Contents:
1 What is Communism – what does it mean. Clear answer, meaning and definition in simple words.
2 The essence of communism.
3 Who invented communism? The origin of the theory of communism and basic principles.
4 The role of Lenin in building communism and what is War Communism.
5 Communist leaders and their policies.
6 Results of communism.

What is Communism – what does it mean. Clear answer, meaning and definition in simple words.

Simple, clear answer: Communism is the idea of ​​creating a society in which people will be provided with everything they need, regardless of their abilities. Ideally, under the communist system, there should not have been a poor and rich class, and all the resources of the country should be evenly distributed among all citizens equally. In this scheme, there is no private property, and all people work for the creation of the common good. Naturally, this ideology belongs to the category of utopian ones due to the nature of man himself. 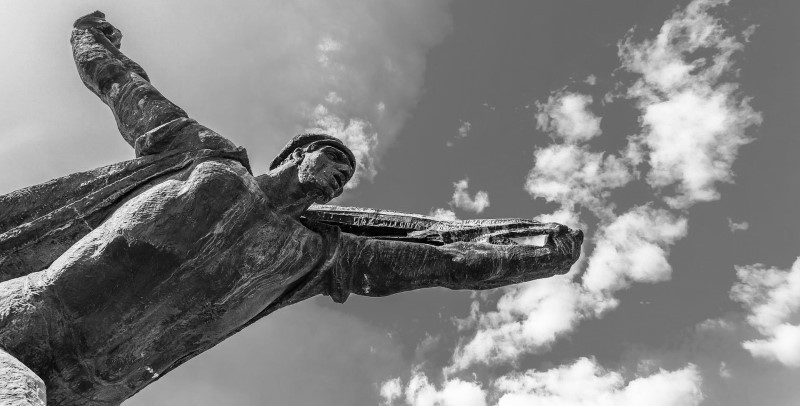 The essence of communism.

Before you begin to understand the essence of communism, you should understand the fact that the original idea and its practical implementation are completely different things. If the idea itself, in principle, can be called quite humane and idealistic, then the method of its implementation cannot be called that. Thus, this expensive and large-scale social experiment in building an ideal society consisted in a complete reformation of power and strengthening the role of the state. The implementation of the plan included such items as:

As can be seen from this far from complete list of reforms, civil society was limited in many rights, and the state took control of almost all aspects of human life. From this we can conclude that despite the stated high ideals, the essence of communism was to turn citizens into a weak population under the control of the state. 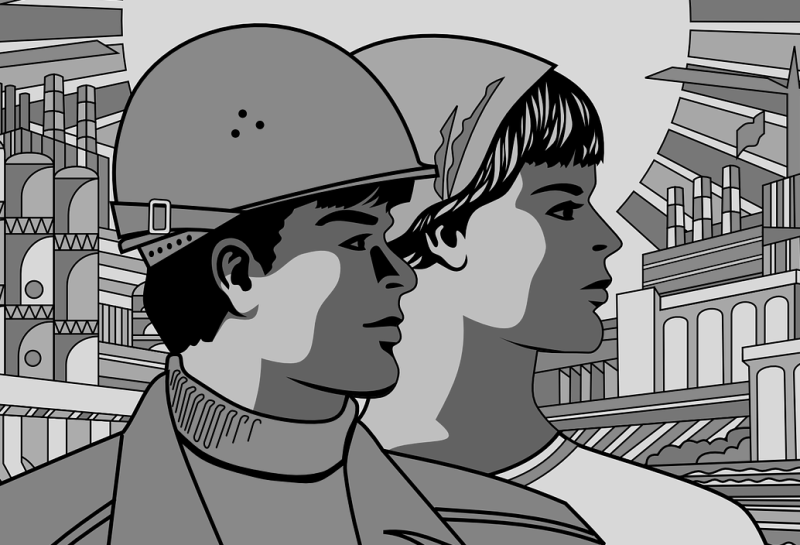 Who invented communism? The origin of the theory of communism and basic principles.

Karl Marx, Prussian sociologist, philosopher, economist and journalist, is considered the father of communism. In collaboration with Friedrich Engels, Marx published several works, including the best known, The Communist Manifesto (1848). According to Marx, a utopian society will only be achieved when there is a single “civilless” and classless society. He even described three stages of action to achieve such a state.

First, a revolution is needed to overthrow the existing regime and completely eradicate the old system.

Secondly, the dictator must come to power and act as a single authority on all matters, including the private affairs of the public. The dictator would then be in charge of making everyone follow the ideals of communism, and also ensuring that properties are not privately owned.

The final stage would be the achievement of a utopian state (although this stage was never reached). As a result, the highest equality would be achieved, and everyone would willingly share their wealth and benefits with others in society.

According to Marx, in an ideal communist society, the banking system would be centralized, the government would control education and labor. All infrastructure facilities, agricultural facilities and industries will be state-owned. Private property rights and inheritance rights will be abolished, and everyone will be taxed heavily on their profits. 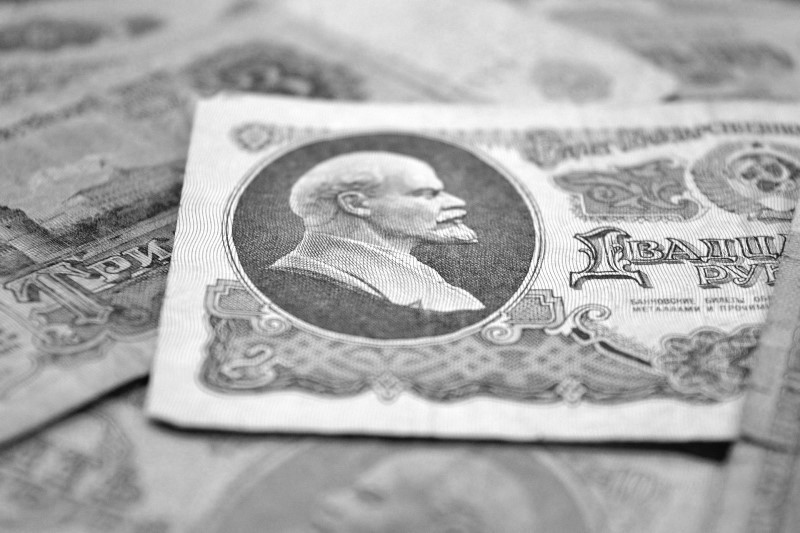 The role of Lenin in building communism and what is War Communism.

At a time when many countries of the world were shifting towards democracy, Russia was still a monarchy, where the tsar owned all the power. In addition, the First World War led to great economic losses for the country and people. Thus, the king, who continued to live in luxury, became a highly unpopular character among the common people.

All this tension and chaos led to the February Revolution on February 19, when the workers of the closed factory and the soldiers in revolt together raised slogans against the unjust regime. The revolution spread like wildfire and forced the king to abdicate. The provisional government of Russia quickly replaced the monarch.

Taking advantage of the chaos prevailing in Russia, Vladimir Lenin, with the help of Leon (Lev) Trotsky, formed a Bolshevik pro-communist “party”. As the Russian Provisional Government continued to support the war effort during World War I, it also became unpopular with the masses. This sparked the Bolshevik Revolution, which helped Lenin overthrow the government and take over the Winter Palace. Between 1917 and 1920, Lenin initiated “war communism” to secure his political goals.

Extreme measures were used to establish communism in Russia, which marked the beginning of the civil war (1918-1922). After that, the USSR was created, which included Russia and 15 neighboring countries. 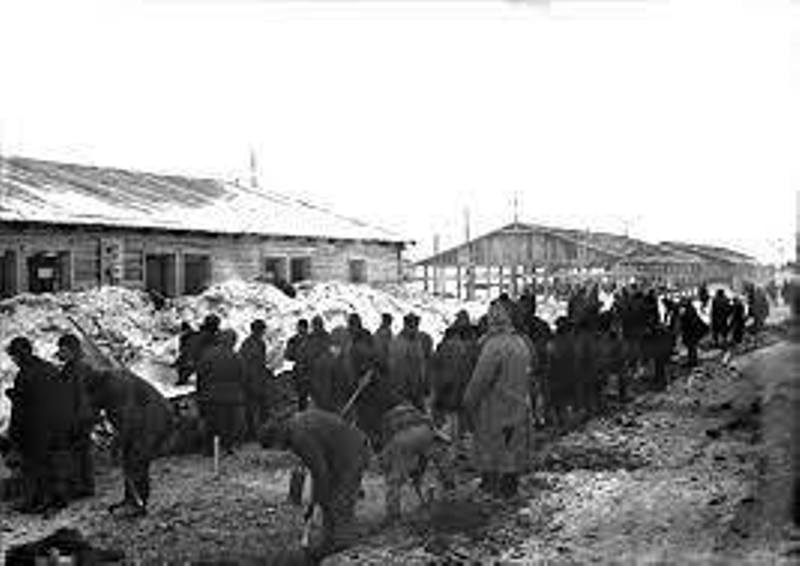 Communist leaders and their policies.

To establish communism in the USSR, the leaders did not shun absolutely no methods. The tools Lenin used to achieve his goals included man-made famines, slave labor camps, and the execution of government critics during the Red Terror.

The famines were provoked by forcing peasants to sell their crops without profit, which in turn affected agriculture. Also, absolutely all provisions were taken from the rural population, which caused millions of people to die of starvation in Ukraine and Kazakhstan. Now, there is every reason to believe that these were planned genocides of the Ukrainian and Kazakh people.

Slave labor camps were places to punish those who disagreed with Lenin’s rule. Millions of people died in such camps. During the Red Terror, the voices of innocent civilians, prisoners of war of the White Army and supporters of tsarism were silenced by massacres. In fact, it was the genocide of their own people.

After Lenin’s death in 1924, his successor, Joseph Stalin, followed the policy set by Lenin, but also went a step further by executing communists who did not support him 100%. The Gulag network grew. After the end of World War II, the period of the Cold War began, when a democratic society with all its might resisted the spread of communism in the world. The arms race and energy prices greatly shook the imperfect planned economy of the USSR, which greatly affected the lives of the population.

Thus, when Mikhail Gorbachev became ruler in 1985, he adopted new principles to rejuvenate the Soviet economy and reduce tensions with the US. The Cold War ended, and communist governments in Russia’s border countries began to fail due to Gorbachev’s softer policies. Finally, in 1991, during the presidency of Boris Yeltsin, the Soviet Union formally disintegrated into Russia and several independent countries. This is how the most significant era of communism in the world ended, not counting several modern countries living in a similar system. 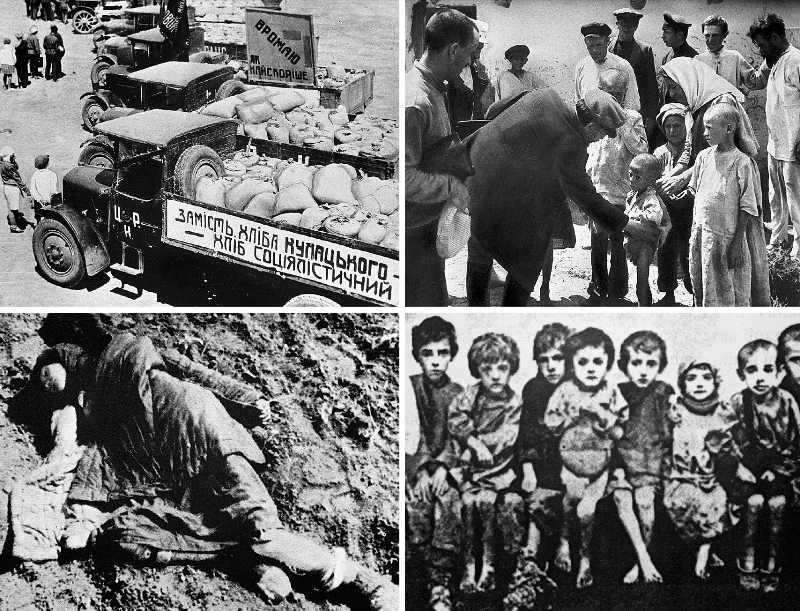 It is quite difficult to talk about the results of communism if you approach it from the point of view of the perception of its citizens of the former “USSR”. For some, these were the times of hell on earth, while others remember those times as something good and warm. Most likely, differences of opinion are mostly caused by various factors: class, political preferences, economic status, memories of youth and health, and so on. However, we can only trust the numbers. The communist regime was economically untenable. In addition, he brought millions of dead and repressed.

In some ways, the building of communism can be called the most costly and bloody social experiment on earth, which should not be repeated again.