Creationism – what is it in religion and science. Definition & meaning.

Creationism – it is a concept, which tries to explain birth life and all natural processes as something, to what attached the hand of God.

Contents:
1 What is CREATIONISM – clear answer, meaning, definition in simple words.
2 Why did creationism appear?
2.1 This is how the three main types of creationism arose:
3 Essence of creationism:
4 Conclusion.

What is CREATIONISM – clear answer, meaning, definition in simple words.

Creationism — it’s pseudoscience (theory, idea), which everyone ways tries to pull up obsolete beliefs of people under modern discoveries of science, and the world in general.

Why did creationism appear?

With development of science, people started much it is better to understand in processes ongoing on the Earth. The Theory of evolution, quote available and most the main thing believable, explain the origin of those or other species. Physicists opened all new and new theories about origin of our land and universe. All these discoveries were made based on various studies and experiments, which in result gave us absolutely reliable facts that can be verified.

Religion could not offer any arguments besides ancient texts in protection rightness to their theories about creation of the world. Further. Naturally, what ancient texts, describing causes of those  or other phenomena, according to comparison with scientifically  reasonable facts, looked on lesser least, ridiculous and funny.

So, when adherents of religious views realized that it was simply useless to fight science, they decided to create a new point of view. The essence of the new point of view was displayed in the following idea:

This is how the three main types of creationism arose: 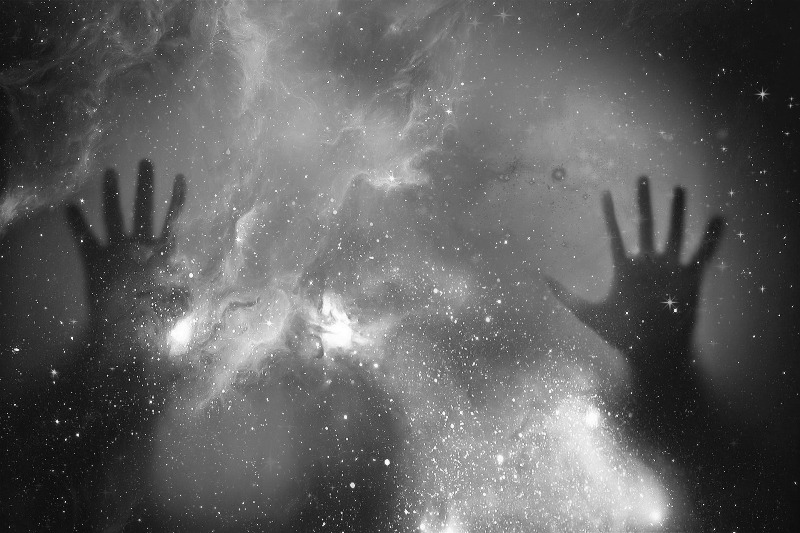 In general, creationism is a huge movement, which has a lot of its branches and differences.

Some creationists claim that God still controls all processes, others that he created the Earth and everything that exists, and then, as they say, let it float freely. The same story with the age of our planet. According to some creationists, our planet is from 6 to 7.5 thousand years old. Other creationists agree with the scientists’ point of view and admit that the Earth is about four billion years old. But what unites all these people is the desire to draw some kind of thread from sacred texts to real scientific facts.

Creationists do not operate in their theories with real facts, and all their arguments are just demagogy. Often what they say is complete nonsense. For example, some of them do not believe in the existence of dinosaurs because dinosaurs are not mentioned in sacred texts. The presence of fossil remains does not prevent them from believing in their idea. 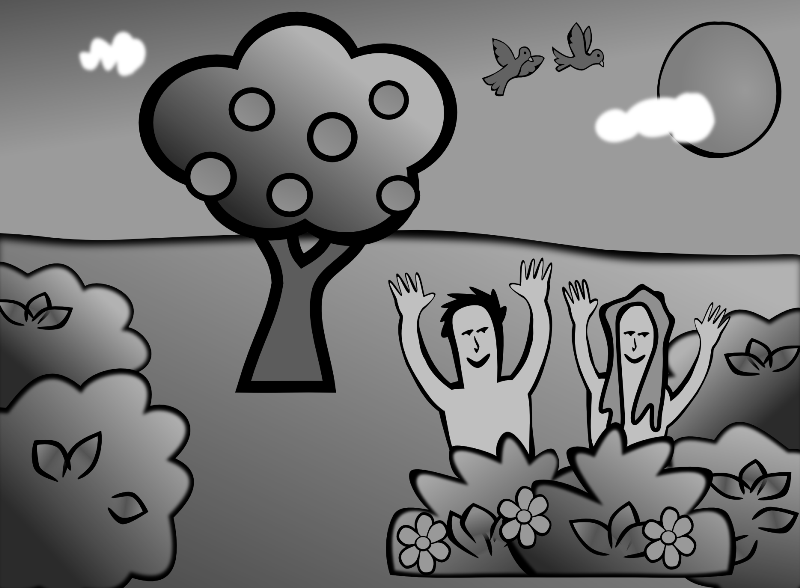 A person has the right to believe in anything, but should not impose his faith on those who are used to thinking critically and rationally, and especially on children, who should have their own choice of life path.