Reparations – what is it, who pays them. Short and clear definition & meaning.

Reparations are compensations for damage caused to the injured party as a result of the aggressive actions of the perpetrator of this crime. Reparations should, as far as possible, eliminate all negative consequences of the wrongful act.

Contents:
1 What is REPARATIONS – meaning, definition in simple words
2 Examples of payment of reparations:
3 Reparations and Contributions – what’s the difference?

What is REPARATIONS – meaning, definition in simple words

Simple, clear answer: Reparations is a situation when one country attacked another, occupied its territory, killed the population, destroyed industry and infrastructure. Then, in the future, when the aggressor is defeated, by one method or another, he will have to pay for all crimes. He will be required to:

The right to compensation for damages is an established international rule of law. This rule is enshrined in many international treaties and is common practice. 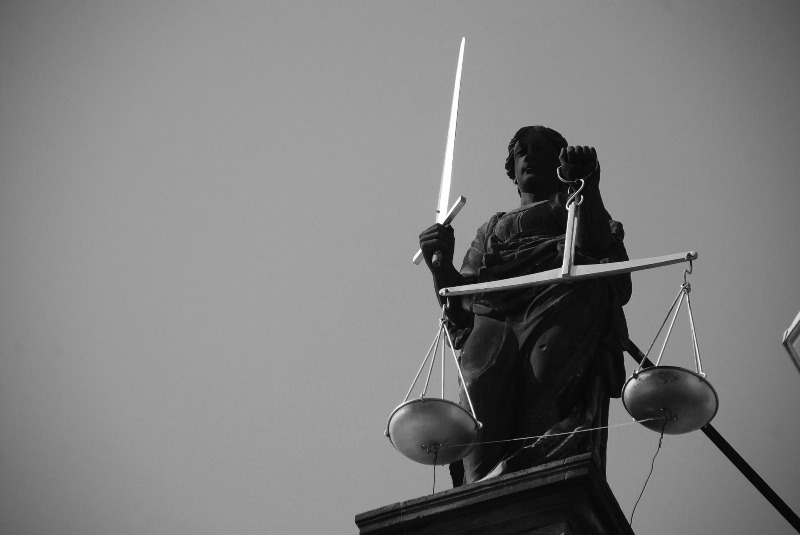 Examples of payment of reparations: 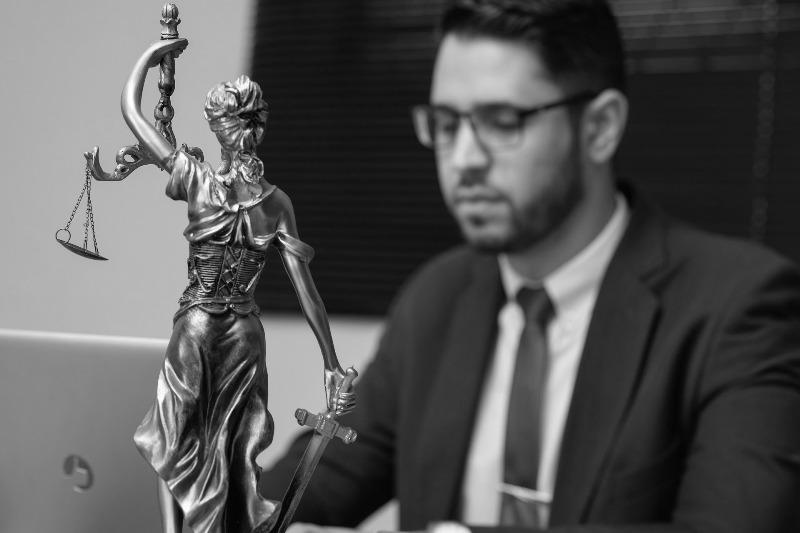 Reparations and Contributions – what’s the difference?

Contributions are another form of international legal responsibility. They are often confused with reparations. The difference between terms and concepts lies in three main features.