Corruption – what is it, types, causes & consequences of corruption. Definition & Meaning.

Corruption is a term used to describe the process of abuse of public power for personal gain. The very word “corruption” comes from the Latin “corrumpere” – corruption, and “corruptio” – decomposition, bribery, venality, damage.

What is CORRUPTION – definition in simple words. The concept of corruption.

Simple, clear answer: Corruption is the process by which an official, endowed with state power, uses it for personal enrichment. Such persons may include almost all civil servants who are capable of influencing the resolution of any situation in one way or another. So, it could be: 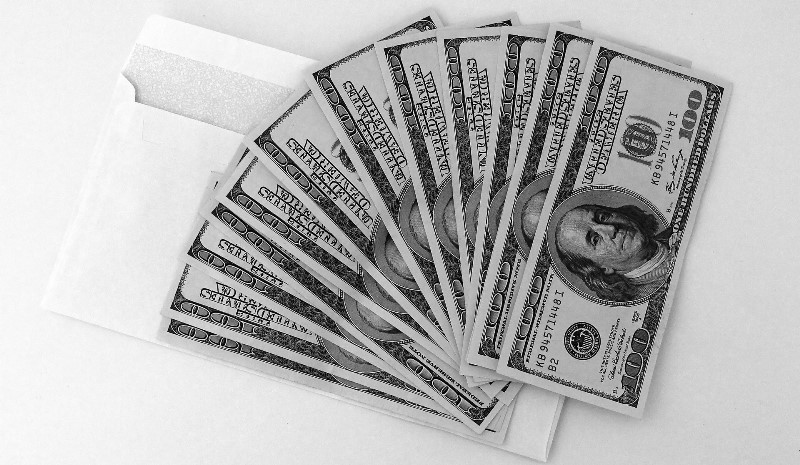 There are a huge number of reasons for the existence and prosperity of corruption, and it is quite difficult to give absolutely all aspects of the emergence of this phenomenon. Nevertheless, the main reasons are always on the surface. 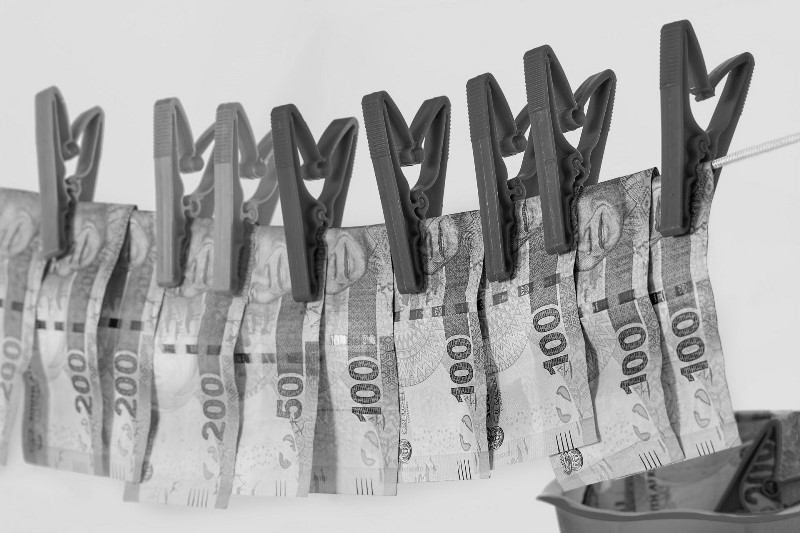 Types and forms of corruption.

Since the concept of corruption is very global and affects many areas of human life, it is divided into several types or forms, which depend on the degree of influence. So, the main forms of corruption are:

What is individual corruption?

This is the least dangerous type of corruption, which is very rare and is not able to influence the general processes in society.

What is petty corruption?

Small-scale, bureaucratic or petty corruption is the day-to-day corruption that occurs when public officials meet with the public. Petty corruption is bribery in connection with the application of existing laws, rules, and regulations in such a way that everything looks supposedly legal, but with the introduction of workarounds. As a rule, this form of corruption is associated with small amounts, since it is based on solving the simplest issues. These include bribery in hospitals, schools, local licensing authorities, police, and tax authorities.

What is Political (big, grandiose) corruption? 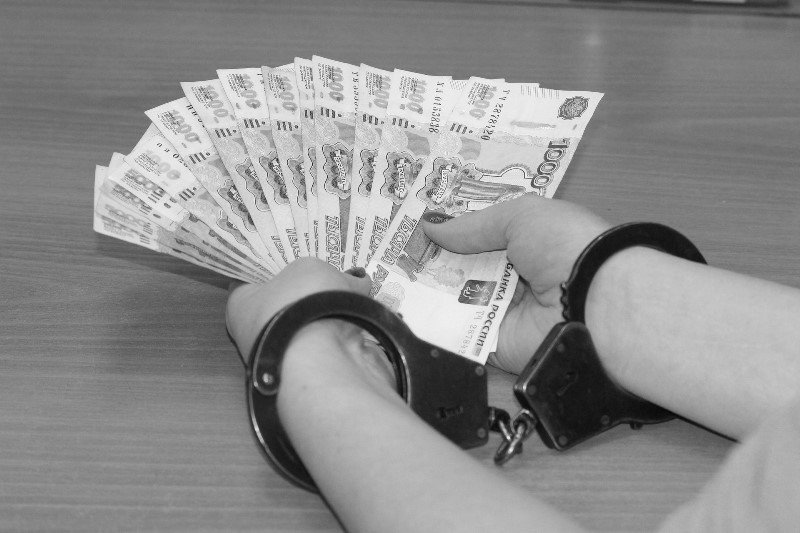 Goals, principles, and manifestations of corruption.

As you can already understand from the definition of the term, corruption has only one single goal: personal enrichment, concentration, and retention of power. Such actions of officials lead to global changes in the country.

The problem and consequences of corruption. 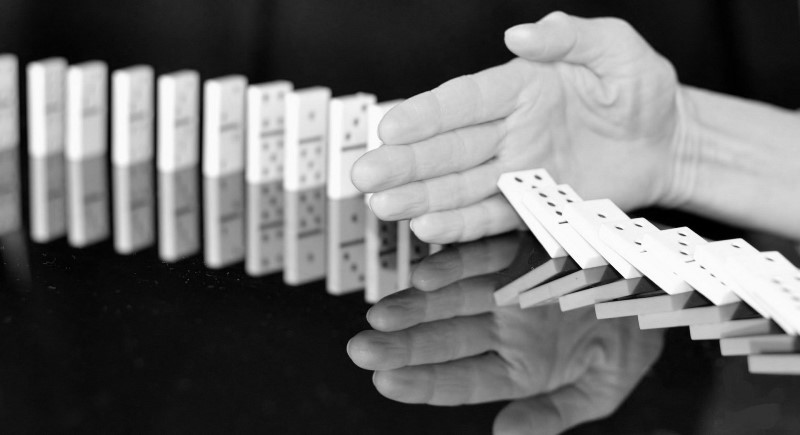 As a result, I would like to note that corruption is indeed the most important problem that cannot be overcome without the active participation of the whole society. After all, the situation in the country depends on how each citizen treats and reacts to manifestations of corruption. Ideally, each person is obliged to suppress any manifestations of bribery, by all available and, most importantly, legal methods.