Asceticism (Askesis) – what is it, religion, ideology, and lifestyle. Definition & meaning.

Asceticism (Askesis) is a term used in religion, philosophy, and secular life to define a way of life associated with voluntary abstinence from various types of pleasures. Generally, abstinence refers to sexual activity, alcohol consumption, and the accumulation of wealth. The term “Asceticism” is supposedly derived from the Greek word “askesis” which means “practice”, “training” or “exercise”.

What is ASCETICISM (Askesis) – definition, meaning and concept, in simple words.

In simple words, Asceticism is a person’s commitment to the idea of ​​abstaining from all kinds of worldly pleasures. In other words, we can say that asceticism is a voluntary rejection of:

Based on such a list of restrictions, we can conclude that asceticism is the opposite of hedonism. Those who practice this way of life are called ascetics. At their core, ascetics are perceived as very modest and pious people, striving to achieve spiritual harmony with themselves and the world. 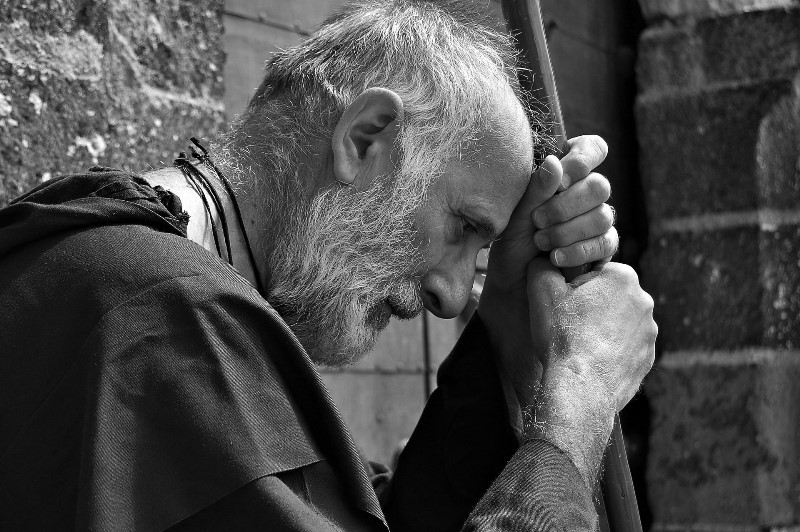 Principles and ideas of asceticism.

Many ascetics believe that self-restraint and purification of the body helps to purify the soul, and gain a greater connection with the Divine or find inner peace and tranquility. What actually is the main idea and fundamental concept of asceticism. Ascetics also claim that restrictions give them greater freedom in various areas of their lives, such as increased clarity of thought and the ability to resist potentially destructive temptations.

What is non-religious (secular) asceticism?

At its core, secular asceticism is based on a person’s philosophical or personal ideas about life. Many people, at their discretion, or due to certain non-religious beliefs, voluntarily refuse certain benefits. The easiest way to understand this concept is to consider it with examples:

What is Religious Asceticism?

As the name implies, religious asceticism is based on the norms and principles of a particular religion or cult. In fact, if you look, then almost all religions in the world, in general, promote asceticism. And this is absolutely not surprising because many religions are actually built on the foundation of certain prohibitions and encouragements. Somewhere more, somewhere less, but prohibitions always exist. And the path to enlightenment or closeness to the deity always lies through the strict observance of such restrictions. 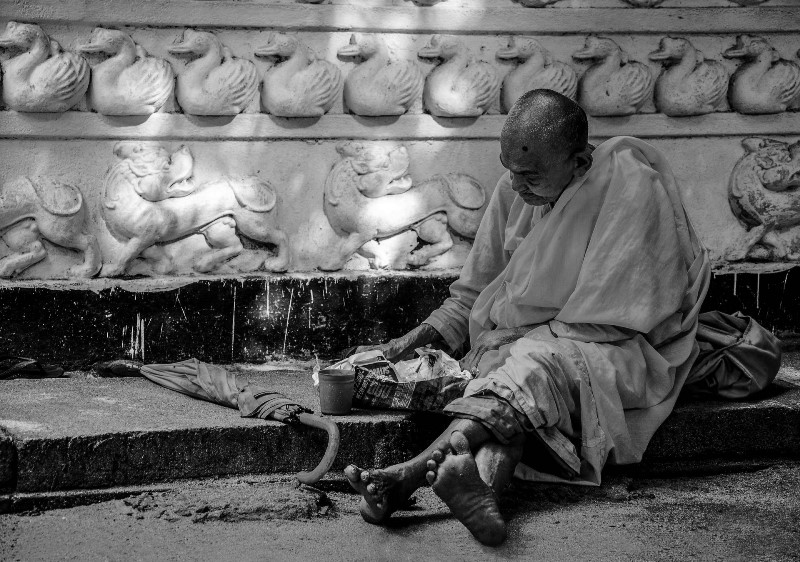 What is Christian (Orthodox) asceticism?

Asceticism in the Christian (orthodox) tradition is a set of specific disciplines practiced for the salvation of the believer’s immortal soul and spiritual elevation. A biblical example of asceticism can be found in the life of Jesus, who fasted for 40 days. Jesus instructed his disciples to fast and sell their possessions. Saint Paul was a bachelor, and the primitive Jewish-Christian community in Jerusalem had no tradition of personal property. Some early Christians believed that asceticism was the only sure way to save the soul. This doctrine was rejected by the Orthodox Church as heretical, but the ascetic life was preserved through the institute of monasticism.

The Islamic word for asceticism is Zuhd. According to the sacred texts, the Prophet Muhammad advised people to live a simple life, and he himself adhered to the ideas of asceticism. Even when he became king of Arabia, he lived a relatively modest life. His wife, Aisha bint Abu Bakr, said that on most days he didn’t even eat two full meals. However, the mainstream Muslim tradition does not support extreme forms of asceticism. An exception to the rule is the practice of fasting during Ramadan. During the ninth month of the Islamic calendar, most true Muslims practice daytime fasting. Every day during the month of Ramadan, no Muslim should eat, drink or have sex during daylight hours. During Ramadan, Muslims should make more efforts to follow the teachings of Islam. They must refrain from lying, stealing, anger, jealousy, greed, lust, sarcasm, slander, and gossip. Purity of thought and action are considered critical. 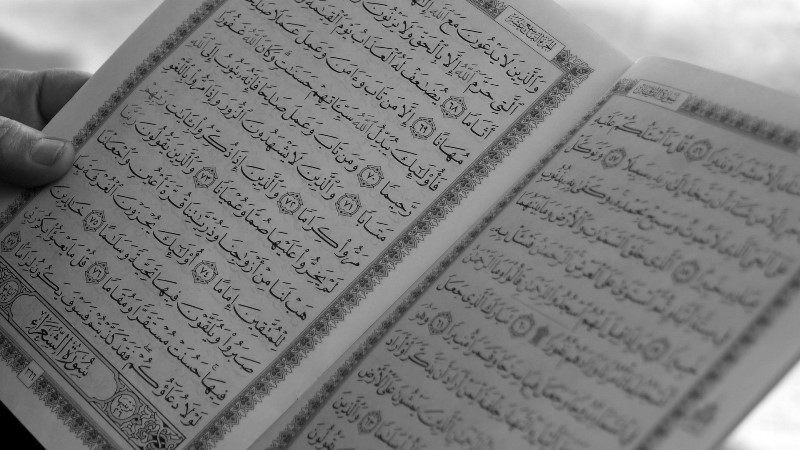 The history of Jewish asceticism goes back thousands of years. For example, Moses fasted for 40 days at Mount Sinai. Jeremiah did not marry. Isaiah went completely naked for three years. Ezekiel lay on his side for 390 days and ate only bread.

The sage Shimon Bar Yochai (the founder of the Kabbalah) is mentioned as an ascetic. Rabbi Zeira was especially noted for his love of this form of piety. The story goes that he abstained from drinking and eating for 100 days, so that later hellfire could not have power over him. 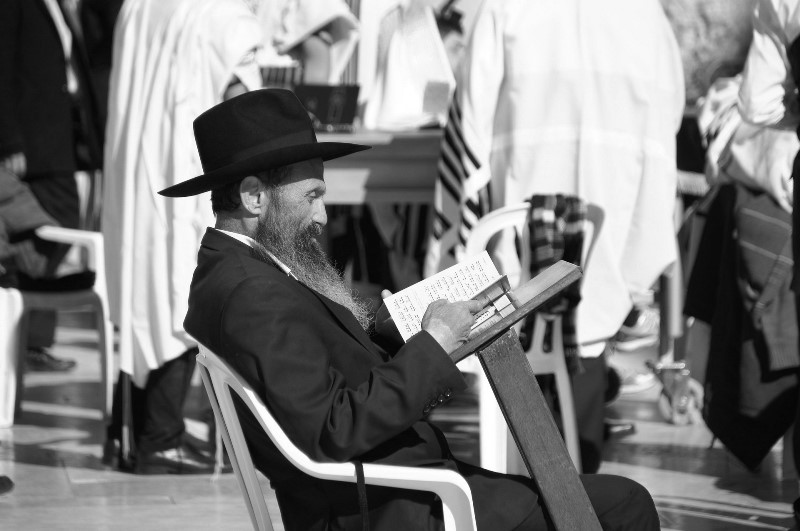 In Hinduism, The Eternal Way (Santhana Dharma in Sanskrit) says that certain spiritual principles possess eternally true, superior man-made constructs representing the pure science of consciousness. It is consciousness, not only consciousness of the body or mind, but of the over-mental spiritual state that exists within and beyond our existence. Sadhus, people who are considered saints, are known for extreme forms of self-denial. Unlike other religions, in Hinduism there are no specific sets of rules that indicate what is possible and what is not. The manifestations of asceticism vary from sect to sect, and from saint to saint. This may be prolonged meditation and refusing to eat, refusing to wash the body, or prolonged silence. There are many options.

The practice of asceticism in Jainism.

Jainism is a specifically ascetic religion originating in the prehistory of India. Like Hindu asceticism, Jainism encourages fasting, yoga practice, meditation in difficult postures, and other austerities. Just like in the Hindu tradition, the ultimate goal is to interrupt the cycle of reincarnation. For this, the soul must be completely dispassionate and without attachment. This can only be achieved by monks and nuns who take the five great oaths: renunciation of violence, lies, theft, passion, and observance of celibacy. 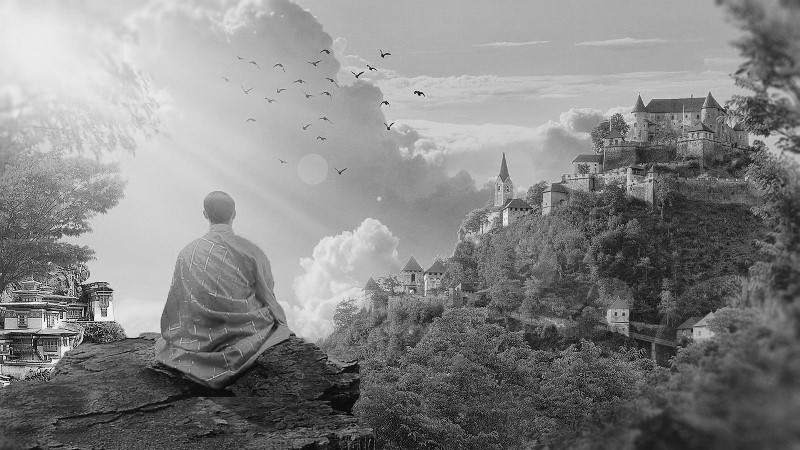 As with Hinduism and Jainism, the goal of Buddhist practice is to end the suffering of cyclic existence and achieve nirvana. To achieve this, one must purify and train the mind. It is necessary to act in accordance with the laws of karma, performing positive actions and avoiding negative, harmful actions. In fact, Buddhism, like Jainism, encourages such manifestations of asceticism as: fasting, yoga practice, meditation, and so on.