Liberalism is a term that describes an ideological value system based on the organization of such a community, where there will be maximum opportunities for the development and exercise of individual rights and freedoms of the individual. The term “liberalism” comes from the Latin word “liberalis”, which means “freedom / free”.

What is LIBERALISM – definition and meaning in simple words.

In simple terms, Liberalism is a philosophy and ideology that puts a person and his needs first and gives him the right to choose, and the ability to freely manage himself and his property. In other words, the idea of liberalism is to renounce the restrictions imposed by religion, the state, or society, in the name of the freedom of the human spirit.

Some people call the liberal current “the ideology of freedom.” For example, private property in the real estate market, democracy in politics, in the social sphere – tolerant attitude towards minorities, same-sex marriages, etc.

Liberals believe that such a theory not only does not contradict the interests of society, but is the most important factor in development.

Today, along with conservatism, which defends traditions, radicalism, which stands on the side of fast but dangerous revolutionary reforms, the ideology of liberalism is the leading political, economic, social ideology.

If a person says that he adheres to liberal views, then, most likely, by this concept he means rational sense and personal experience. 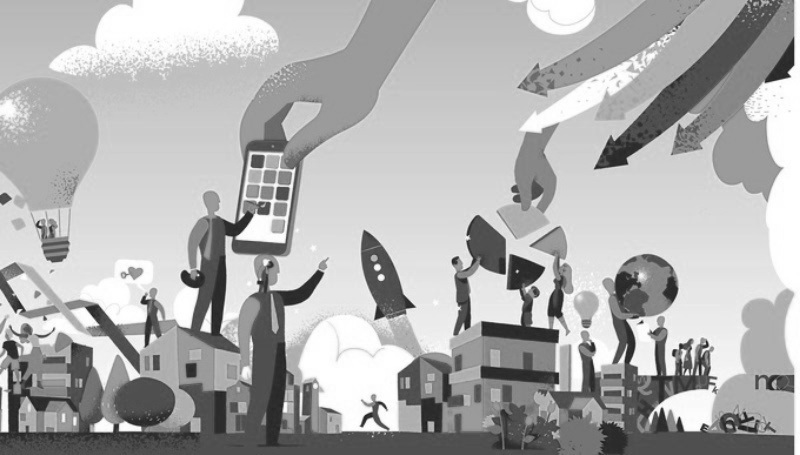 A few words from history.

On the territory of the post-Soviet space (in Russia and Belarus), thanks to the Cold War and the Iron Curtain, the attitude towards the liberals was rather negative. This is due to the fact that a person who adheres to free ideas focuses on Europe and America. Often they were called “Westerners”, freethinkers. So, for example, in the dictionary of the Russian language “Ozhegova” one of the definitions of the concept of “liberalism” is presented as follows: “Excessive tolerance, condescension, harmful connivance.”

The main ideas of liberalism began to take shape at the end of the 17th century. The basis for this was the emergence of the Enlightenment, as well as the struggle against the absolutism of the Catholic Church.

The first liberalist ideas can be observed in the writings of the French politician Charles Louis de Montesquieu, the French philosopher Voltaire, the Swiss philosopher and writer Jean-Jacques Rousseau.

In the 19th century, the ideas of the predecessors were supported by:

The 20th century has significantly changed the main features of liberalism. World wars, the Great Depression, the development of production, industrialization and competition, brought into the concept of liberalism the idea of protecting the weak sections of the population.

The main ideas or principles of liberalism.

In order to finally understand the definition of the concept of “liberalism”, it is necessary to consider the main ideas on which the whole concept is built.

The main ideas of the liberal doctrine include: 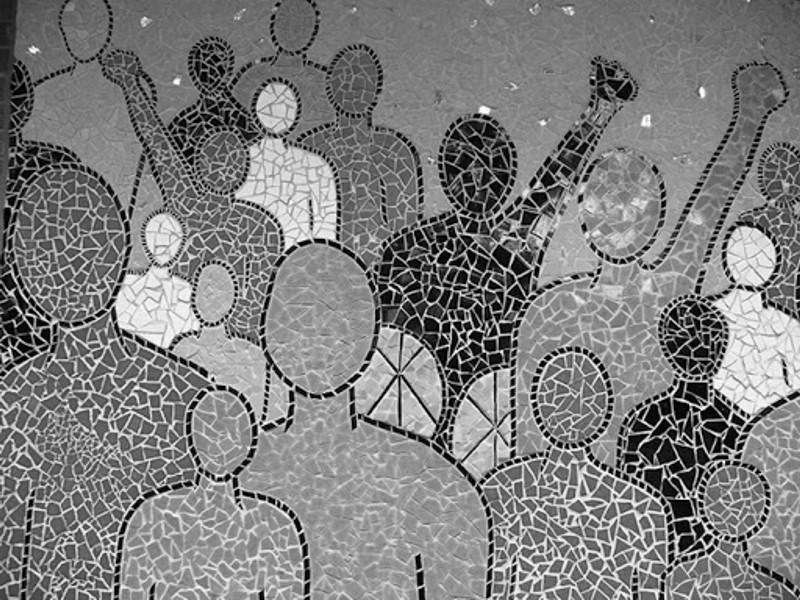 Types and forms of liberalism.

The concept of “liberalism” should be considered depending on the context of its use. Thus, several main directions of ideology arose. Each of them has characteristic features.

What is political liberalism?

Political liberalism is a system that implies limiting state intervention in social relations.

For example, ensuring security and public order is a state institution, it must work closely with society. One of the first documents that contained the features of this ideology is the Magna Carta (England, 1215). The political document indicated certain rights of citizens that extended further than the power of the monarch. In addition, the document included a social contract, which stated that laws were issued for the society and with its consent.

Today, the basis of political liberalism is universal suffrage, which does not depend on race, gender or other affiliation.

What is Economic Liberalism?

Economic liberalism is the concept of non-intervention of the state in the organization, conduct, and development of private business, and also supports the right of private ownership. The main slogan of the doctrine is “free private enterprise”. Non-intervention of the state in the economic affairs of enterprises consists in the abolition of state subsidies, as well as in the elimination of legal restrictions on the conduct of economic activity. Liberals believe that the cost of goods and services is determined and regulated not by state mechanisms, but only by market mechanisms – supply and demand. However, state regulation of monopoly systems is allowed. Economic inequality is tolerated because it is the result of competition.

The catalyst for the ideas of economic liberalism was globalization: free trade relations, an open labor market, and the absence of economic borders between countries. The main drawback of the system was the concentration of power among the oligarchs and corporations.

What is Cultural Liberalism?

This type of liberalism is based on the concept of individual freedom in all aspects of life. Cultural liberalism stands on the edge of what is acceptable to some and categorically unacceptable to others. For example, euthanasia, abortion, the legalization of same-sex marriage, gambling, prostitution and drugs, etc. Today, the Netherlands is the best example of cultural liberalism.

This concept is closely connected with the multicultural policy of the state. 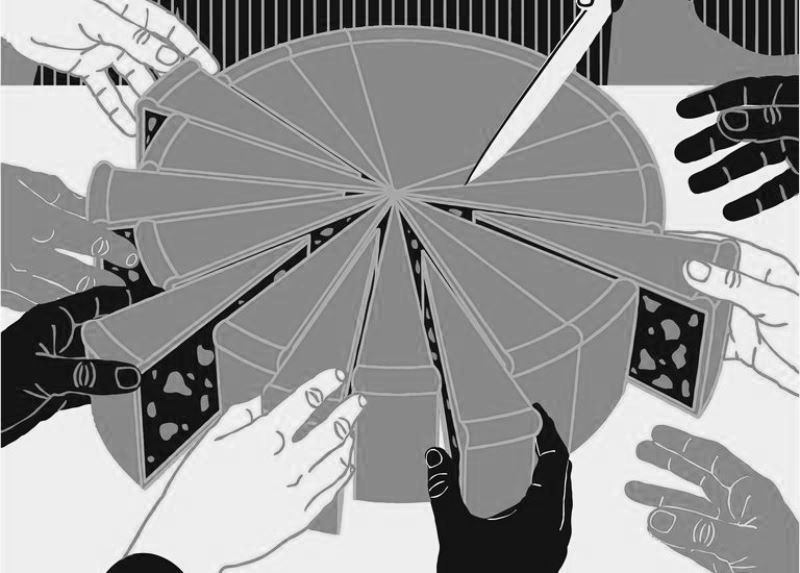 Social liberalism and neoliberalism as varieties of classical ideology.

What is social liberalism?

Appeared and formed at the end of the 19th century. The main idea of this concept is that the state should use the tools of power to establish social equality in society and provide equal access to basic goods (medicine, education, etc.). This can be achieved if the state apparatus redistributes the social product in favor of the socially unprotected or socially weak sections of the population. In fact, it implies a regulated market economy, as well as the expansion of civil rights. It is in this way that it is possible to achieve harmonious social relations, as well as to strengthen the stability of the state at the political and social levels.

Social liberalism is contrary to economic liberalism. Adherents of this theory allow the state to interfere not only in redistribution, but also in the regulation of the monopolistic activities of market players.

This concept is similar to the ideology of socialism. The main difference is the course towards a socially oriented market economy (moderate capitalist), support for the ideas of private property, etc.

The first ideas of neoliberalism were formed in the 30s of the 20th century. The final formation of the paradigm is considered to be the 80-90s of the 20th century. In contrast to the classical idea of non-intervention of the state in the sphere of business and the economy, the concept of neoliberals assigns the state the role of a regulator of competition, a free market. The last two concepts are considered the main ones in the value of GDP, as an indicator of economic growth.

The important principles of the ideology were: the creation of safe working conditions, the establishment of a minimum wage, and a ban on the exploitation of child labor.