A totalitarian regime (Totalitarianism) is a concept of government, which is characterized by total control over absolutely all the processes taking place in the country. The concept of a totalitarian regime was finally formed in political theory after the rule of Benito Mussolini in Fascist Italy, and Adolf Hitler in Nazi Germany. Until that time, totalitarian regimes existed as a phenomenon, but their full definition was formed already in the 1900s.

Simple, clear answer: A totalitarian regime or Totalitarianism is a form of government in which the government controls every aspect of people’s lives.

People living under this type of regime generally also support it out of propaganda, ideology, or fear. Citizens are usually afraid to criticize the government, and feign loyalty to the authorities in order to avoid attention to their person. And those who dare to openly oppose the regime usually disappear or go to prison, and their family members are under pressure and surveillance by the security services. 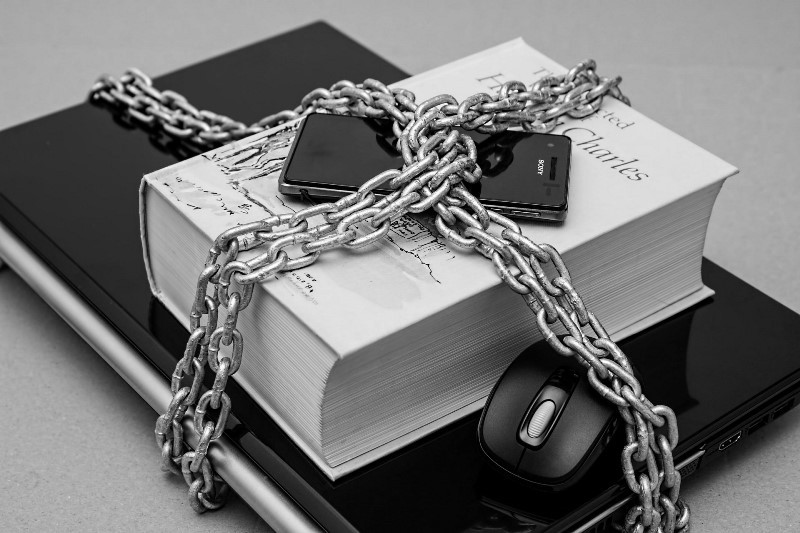 Features of a totalitarian regime.

The characteristic features of a totalitarian political regime may vary in each individual case. This may depend on many factors, but there are some basic symptoms or signs that indicate the presence of such a regime in the country. 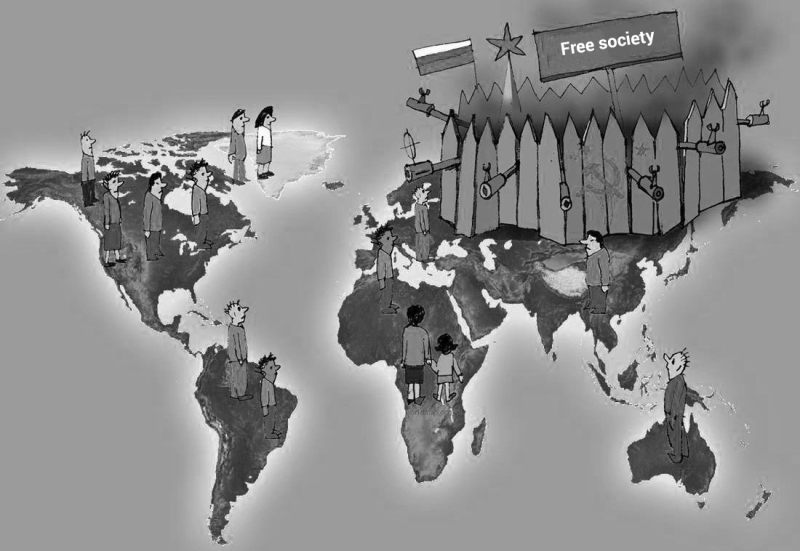