Dictatorship – what is it and who is a dictator. Definition & meaning.

Dictatorship is a term that serves to define an authoritarian form of government in a country where the main and only source of power is a certain leader or group of people. The word “dictatorship” comes from the Latin “dictator”, which is how the Roman Empire called a judge who temporarily had absolute power.

What is DICTATORSHIP – meaning and definition in simple words.

Simple, clear answer: A dictatorship is a regime of totalitarian rule of a country, in which all power belongs to one particular person (dictator), or a small group of persons (party, top military leadership). Dictatorship can also be called those governments that came to power through rigged, undemocratic elections. If we talk about dictatorship in general, then it can be argued that this form of government is the complete opposite of constitutional democracy. 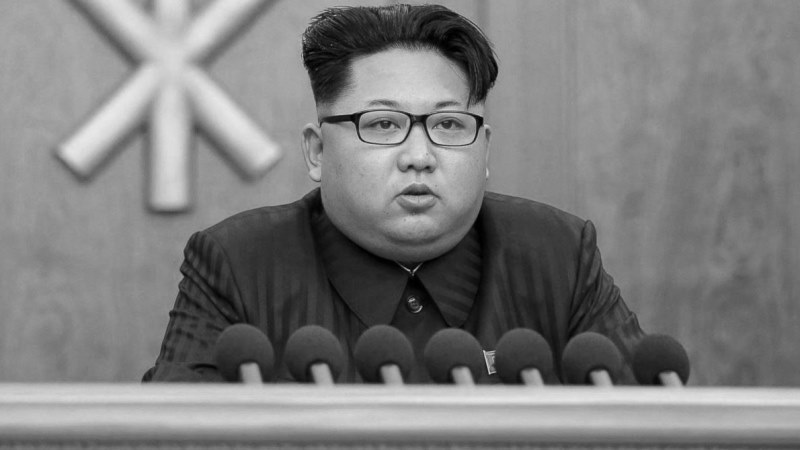 Who is a DICTATOR? Definition in simple words.

A dictator is a political leader who rules a country and has absolute and unlimited power. In the modern sense, the word “dictator” is invariably associated with a cruel and repressive leader who violates the rights of citizens in order to remain a ruler. Usually, dictators come to power through military force or political deceit, in fair or rigged elections.

Why do dictatorial regimes arise in the world? Main reasons. 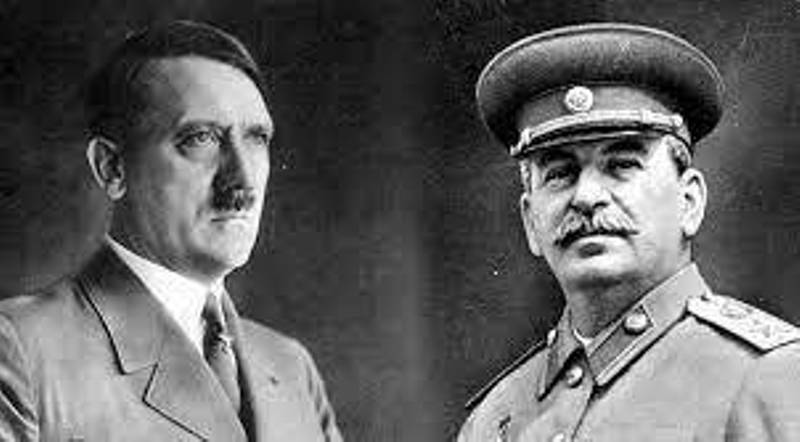 The main forms of dictatorship and their features.

The main forms of modern dictatorship include authoritarianism and totalitarianism.

Authoritarianism is a kind of political regime in which the rights and freedoms of citizens are significantly limited. Citizens have no influence on politics, but have relative freedom in the non-political aspects of society. The basis of an authoritarian system is the economic weakness of the state. This regime is guided by conservative and long outdated beliefs and ways of life. The main features of authoritarianism are:

Totalitarianism is an idealized regime, the essence of which is total control over all aspects of the political and social life of society. The main features of totalitarianism include: 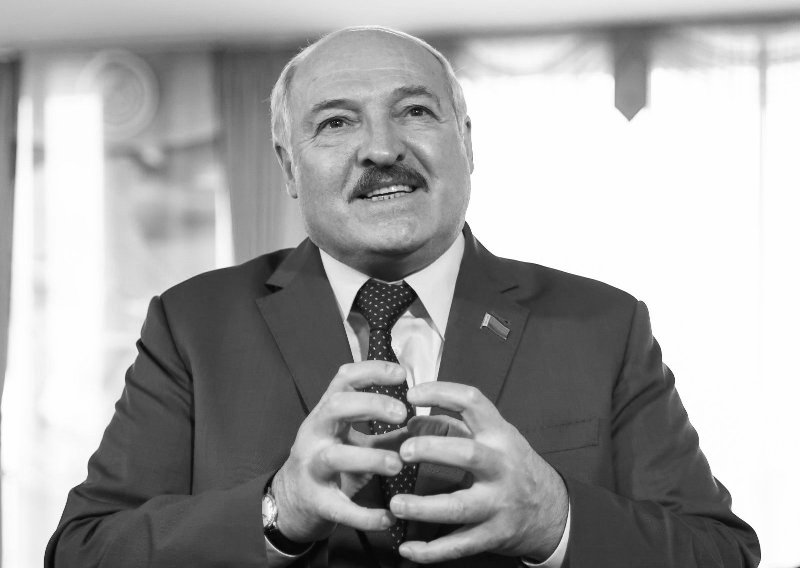 Examples of dictatorships with dictators.

History knows a huge number of dictators, and it is rather difficult to list all of them, but as an example, we will give some of the most famous from different regions. 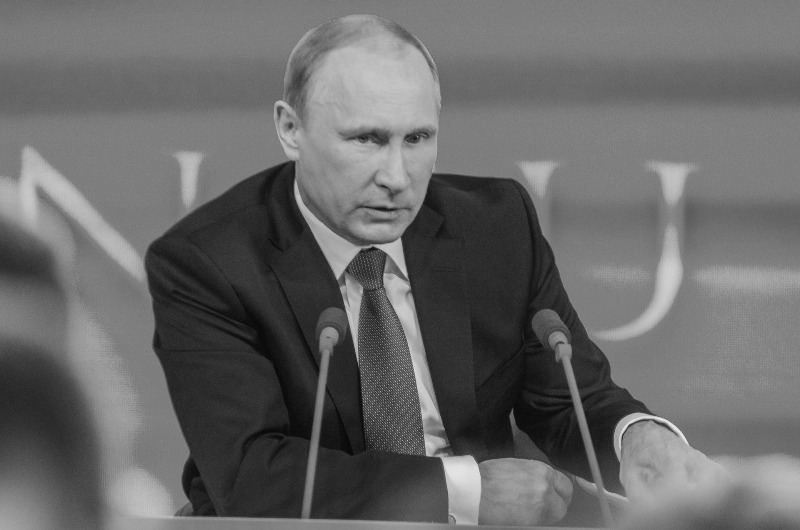 If we talk about the types of dictatorships that currently exist, they can be divided into five main categories, these are:

Now let’s take a closer look at each of them. 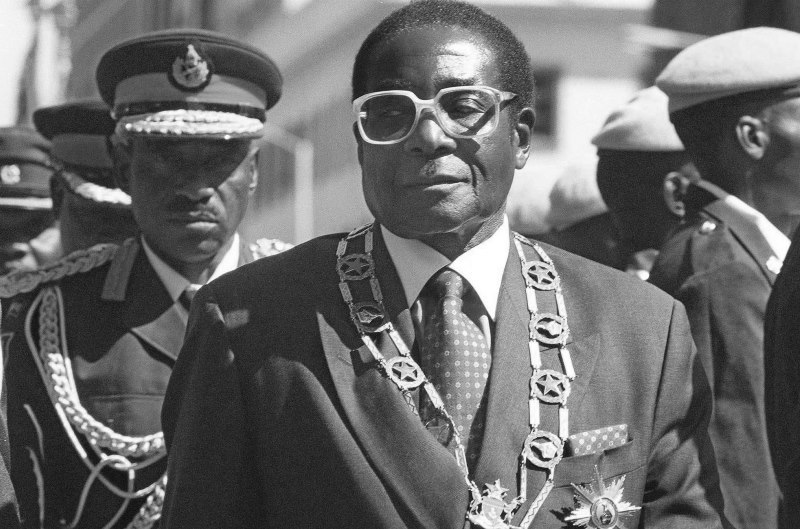 What is Personal Dictatorship?

Personal dictatorship is when all power belongs exclusively to one person. There may be a top military leadership or some kind of “parliament” in the state, but in fact, they do not make really important decisions. All important decisions are taken directly by the dictator.

What is a one-party dictatorship?

A one-party dictatorship is a form of government in which all power belongs to one particular party. Usually, this oligarchic party appoints its people to all important positions in the country. This party controls the budget, issues the laws it needs, and so on. Sometimes, there is a caricatured and controlled opposition in the country, which creates the illusion of the existence of democracy.

What is a monarchical dictatorship?

A monarchical dictatorship is when a dictator receives power by inheritance, according to his high royal lineage. This often happens in Arab countries. Although, it should be noted that a monarchy that has only a ceremonial form, and the king / queen does not have full power, is not considered a dictatorship. 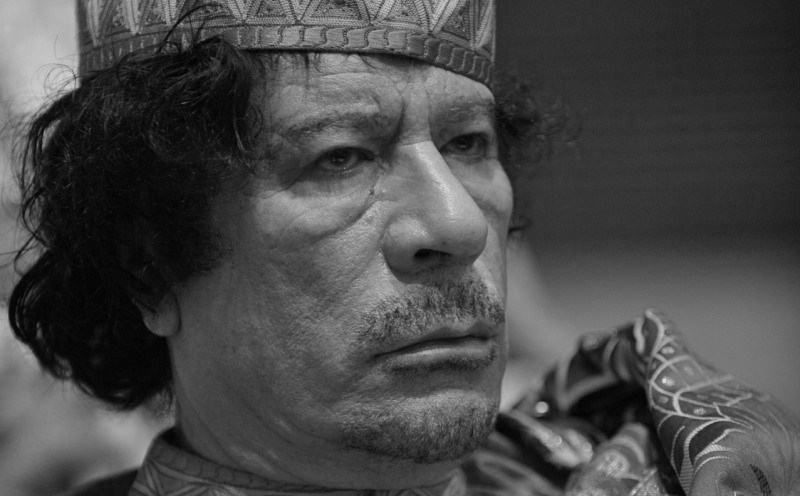 What is a military dictatorship?

A military dictatorship is a regime in which all power in the country belongs to a small group of high-ranking military officers. They determine the entire foreign and domestic policy of the state. Typically, such a system of totalitarian militaristic rule is usually called a junta.

What is a hybrid dictatorship?

Hybrid dictatorships include those regimes in which several previously mentioned forms are combined. So, for example, it can be a personal + one-party dictatorship. In practice, it might look like this:

A certain leader (dictator) is elected to the post of head, who later forms an absolute party majority in parliament, eradicating the opposition. Thus, in fact, all power belongs to the dictator and the ruling party. Also, this system may include a military factor.